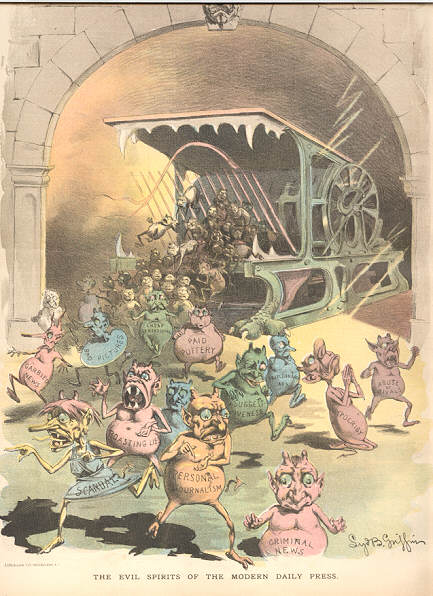 Due to the shooting in Aurora Colorado, I’m going to leave the choice of vids scheduled for tomorrow’s Saturday Matinee untouched. The vids have nothing to do with what happened today and are not intended as commentary. Pray for the victims and relatives of those who were slaughtered by a madman.

As for irresponsible “journalism,” Brian Ross of ABC News, with support by political hack George Stephanopolis, used a prewritten script to smear the T.E.A. Party for political reasons, and fingered an innocent man who is now receiving death threats.

Meanwhile, the MSM has deliberately ignored this ongoing story.

Does anyone still believe the main stream media is NOT a propaganda machine?

On July 20, 2012, a gunman named James Holmes, 24, went into a theatre having a midnight showing of the new movie The Dark Knight Rises and killed 12 people and injuring dozens. Ross, an employee of ABC News, suggested on-air a connection between a James Holmes, a member of a Colorado Tea Party group, and the shooting without any confirmed evidence. Several media outlets[27][28] called Ross out on his statement, with RealClearPolitics calling for his firing[29]. ABC later retracted the report and apologized.[30] The James Holmes that Ross reported on is a 52-year-old former law enforcement officer and member of a Hispanic Tea Party group. He said in an interview with Breitbart.com that he had to disconnect his phone because he was worried about his family due to the false report.[31]

And for those of you who might dismiss http://www.Breitbart.com as pure right-wing, you’re wrong. They fight against msm propaganda.