[Image from July 2015 found  here via Tineye, caption found all over the internest. h/t Nate L.] 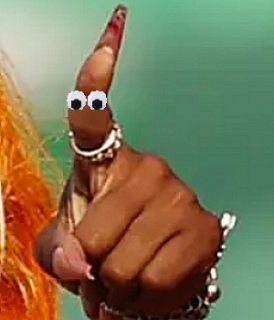 Hee Haw Breakdown, Nolan Cormier & The L.A. Aces (1971) From  Lousiana Cajun Music Special, Swallow Records 1988:
“Cut in 1971 at the first recording session of Swallow’s last recording studio, this Cajun ditty became an instant hit regionally, and then skipped over the Atlantic to become a popular Cajun hit in England as well.”

Encountering a feral Humpty [via].

Marimokkori is just creepy. Marimo is not.

Today is happening and tomorrow is expected to arrive on schedule, so have a great weekend and we’ll see you then. 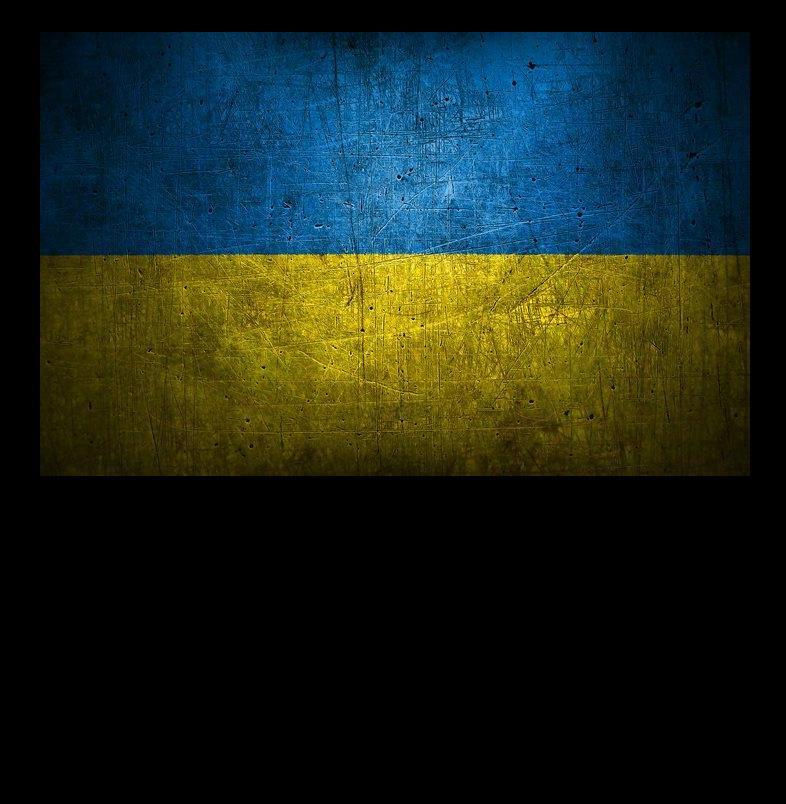 In the 1730s, René Antoine Ferchault de Réaumur popularized a recent discovery: the seemingly lifeless could be revived with a wealth of strategies. This “Pliny of the Eighteenth Century” (Réaumur invented a precursor to the Celsius scale, influenced methods of silk production in China, and pioneered the process of metallic tinning still used today) wrote a pamphlet titled Avis pour donner du secours à ceux que l’on croit noyez (Advice to aid those believed drowned).

After debating the pros and cons of tickling the nose with feathers and filling a drowning man’s mouth with warm urine, Réaumur reveals what he believes to be the best technique: using a pipe stem to blow stimulating tobacco smoke into the intestines through the rectum. Louis XV found the pamphlet dazzling and encouraged its wide distribution. Startlingly, as Anton Serdeczny discusses in his recent book on reanimation, soon riverbanks across Europe were lined with “resuscitation kits”, as close-by as a contemporary defibrillator, which contained all the necessary supplies for giving a nicotine enema (and later, thankfully, included bellows as a substitute for breath). 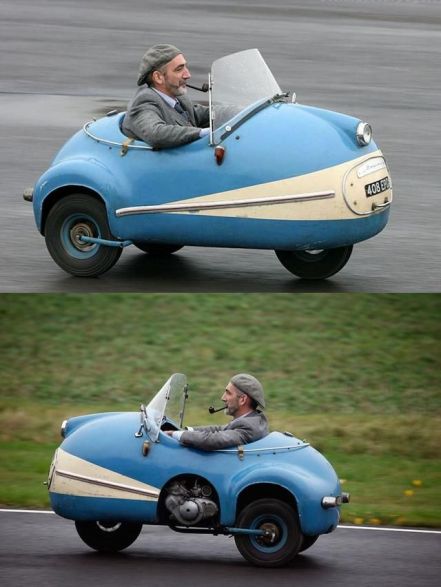 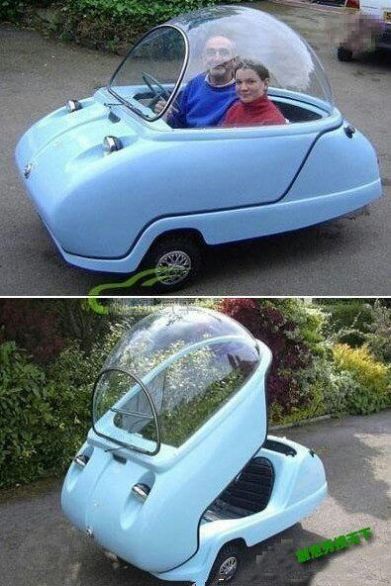 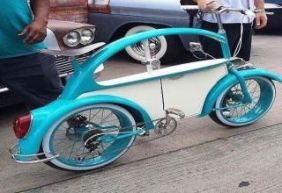 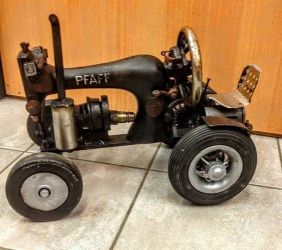 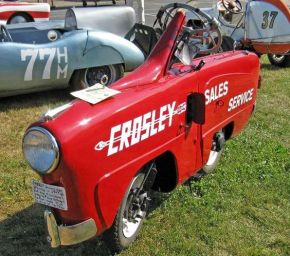 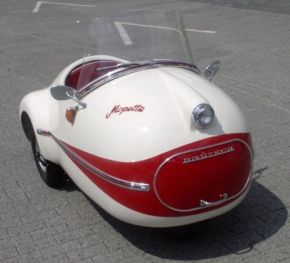 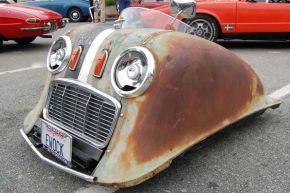 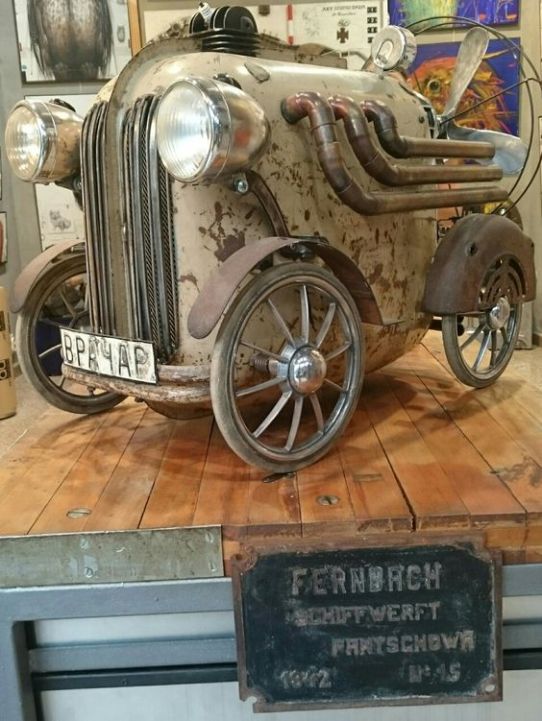 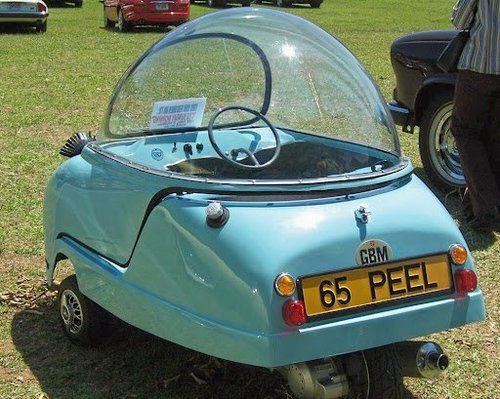 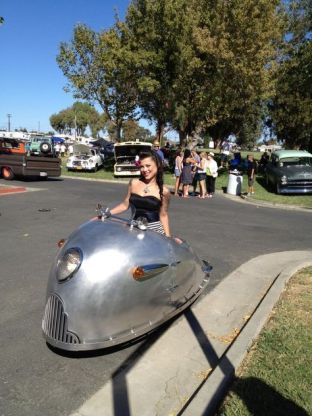 I found these in a file titled “Mini” stashed away behind the rec room couch hidden underneath the cat stuff, and there were no sources listed. Maybe I snagged them from an image search a while back, or possibly I found them on Pinterest, but they’re just too cool to throw away. Stack O’ Lee Blues, Mississippi John Hurt (1928)The song was published in 1911 and first recorded in 1923 by Fred Waring’s Pennsylvanians, but the origin predates both, as a song called Stack-A-Lee was mentioned in in the Kansas City Leavenworth Herald, in 1897 as being performed by “Prof. Charlie Lee, the piano thumper.”

Lloyd Price covered it in 1958 as Stagger Lee. The true story had nothing to do with a crap game, but it did involve a stetson hat.

The St. Louis Globe-Democrat, 28 December 1895
Shot in Curtis’s Place
William Lyons, 25, a levee hand, was shot in the abdomen yesterday evening at 10 o’clock in the saloon of Bill Curtis, at Eleventh and Morgan Streets, by Lee Sheldon, a carriage driver. Lyons and Sheldon were friends and were talking together. Both parties, it seems, had been drinking and were feeling in exuberant spirits. The discussion drifted to politics, and an argument was started, the conclusion of which was that Lyons snatched Sheldon’s hat from his head. The latter indignantly demanded its return. Lyons refused, and Sheldon withdrew his revolver and shot Lyons in the abdomen. When his victim fell to the floor Sheldon took his hat from the hand of the wounded man and coolly walked away. He was subsequently arrested and locked up at the Chestnut Street Station. Lyons was taken to the Dispensary, where his wounds were pronounced serious. Lee Sheldon is also known as ‘Stag’ Lee.

Video of a Car Vent.

Elephant’s got an itch.

For the past few days, this has been my earworm. I like it.

It’s 2150. There are all sorts of Aliens living throughout space.
Johnny Express (2014) by South Korean CGI studio Alfred Image Works.

Had some good karma come visit in the past week: doc called and said there’s nothing important to discuss, Gord sent me some cool prints, and my workload has expanded. Then it balanced itself somewhat: a computer crash did some minor damage, and snakes ate my catalytic converter at 3am yesterday. Life happens.

Have a great weekend, and we’ll be back twitchin’ & bitchin’ tomorrow.