Interactive map of US suggests basic stereotypes of individual States.

The Jonco Stoop N Poop  is a must-have for people on the go.

Busting a Troll. It’s a must-read for parents, and it’ll creep you right out.

Chameleon frightened by a technological thingie.

Where do we go from here? I’m not gonna post Boy George, and the Utoobage offering of a band called “The Chameleons” held little interest for me. Oh wait. I got it.

The Lounge Lizards, 1988, “The Voice of Chunk.”  This experimental group never quite hit, but they had a point. Some might axe me, “Bunk, do you really like this crap?” and my emphatic response is, “No, but at least they tried.”

This is the stuff that I like. Keith Ferguson formed The Tail Gators after he left The Fabulous Thunderbirds, so there’s the lizard link. Big guitars. Yep.

The Persuasions are an awesome a capella group. Vid from 1971, about the time that they signed their first recording contract, courtesy Frank Zappa.

Have a great weekend folks, and we’ll continue the summer sleigh-ride tomorrow. 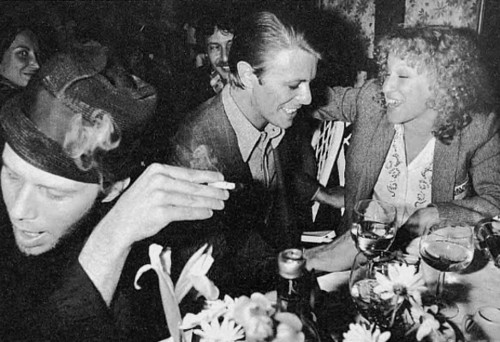 [Found here. Click on teh image for a bonus.] 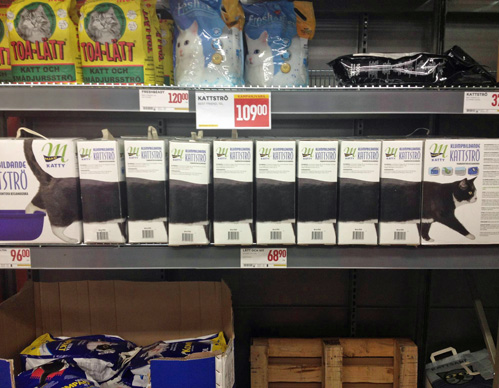 Okay, I don’t like posting videos that aren’t videos, but Johnny Burnette‘s version from 1956 is worth it.

Yardbirds‘ version from 1968 is cool.

Aerosmith‘s version from 1974 is embarrassing in retrovision.

Tiny Bradshaw‘s original from 1951 is still the best, and it just dawned on me that we’ve posted about this song before.

And with that we’re out of here. Have a great weekend, folks, and be back here for more fun tomorrow. 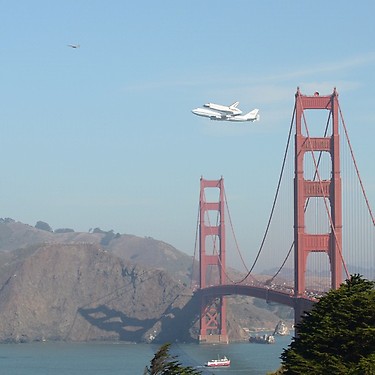