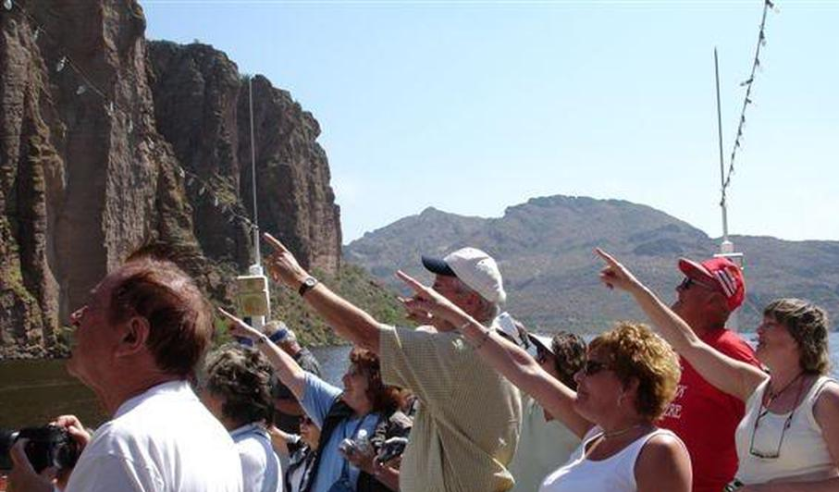 I’ll Always Remember Hawaii, Cyril Lefbevre (?) (2011) I don’t know anything about the musician other than he appears elderly and plays un Ukulélé MOTU français.

This is a herd of llamas in Khipu.

A lot of people pointing at things.

Lost your cursor arrow? This will find it.

Packouz & Diveroli were the inspiration for War Dogs (2016).

UMPD brutality left him “mentally and emotionally tormented with an experience that will last a lifetime.” 😀

[Top image found in the curser finder linked above.]

“Like Aon Focal Eile, I had no idea how big that would be. I was afraid I’d get a slagging from the Irish speaking people but the boss man in Glór na Gael wrote me a very nice letter thanking me for having a song with a full Irish title in the charts.” Richie Kavanaugh

Justin Johnson‘s axe is a shovel, and he sells ’em, too.
Utoob comment: “Just imagine what he could do with a backhoe.”

Have a great weekend, folks, see you back here tomorrow.

Seems to be an advert for a product called ChickenOrb.
Here’s a training video. 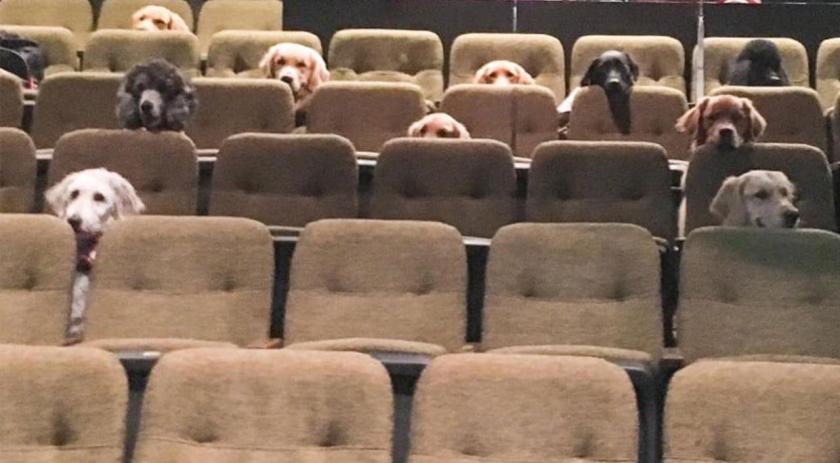 Apparently they’re service dogs being trained to sit through a movie without talking.

Click on the image, but be forewarned: You’re going to be busy for a while.

Each green dot represents at least one live-streaming radio station to listen to. Features allow roaming by type, location, station saving, and it’s downloadable as an app for Android mobile devices, PC or Mac, or just bookmark it on your browser. I’ve had no trouble listening on Firefox.

“Studio Puckey is an Amsterdam based interactive design studio founded in 2016 by Jonathan Puckey. We love the internet.”

[Found here. Nothing much of an archive here.]

Village of Love, Nathaniel Mayer & The Fabulous Twilights (1962)Village of Love was Nathaniel “Nate Dog” Mayer‘s first hit, recorded when he was 18. After his six year stint with Fortune Records, his whereabouts were often unknown as he would disappear into the East Detroit ghettos, sometimes for years. Apparently he’d had a rough time, too – in 2009 he recorded The Puddle.

This snot was put on paid leave.

4K resolution images of the surface of Mars.

Joey Ramone‘s song and stop-motion vid New York City were made and released in 2012, 11 years after his death. The song was an overdub of a demo tape. Tommy Erdlai (Tommy Ramone) is in there somewhere (I think that’s him at 02:57).

Geddy Lee cranks it. I should have paid more attention to Rush; I liked the sound but couldn’t stand the vocals.

Stanley Clarke‘s Touch, live at the Newport Jazz Festival (2003). Another amazing bass solo (with some annoying narration stuck in the middle of it).

Delvon Lamarr – Hammond B3 organ
Jabrille “Jimmy James” Williams – guitar
David McGraw – drums
The Delvon Lamarr Organ Trio (aka DLO3) grooves it. Someone in the vid comments said the guitar sounds like Hendrix doing jazz. Someone else noted that the bassman is playing with his feet.

Hope those of you getting hammered by the record breaking cold get some relief soon, and that the following thaw doesn’t make it worse. We’ll all be here tomorrow. See you then.

All animations are by “Deadly Serious” artist Kajetan Obarski, aka Kiszkiloski.

Hi. My name is Kajetan Obarski and I create short animations about my true love to the mankind, death, nihilism and totally random stuff. If you want to support me and my work consider becoming my mommy on Patreon and tip me some of your unwanted money.

You can also support me and my work by purchasing tote bags and art prints of half-naked skeletons. Tip me via PayPal. Buy me a coffee or two. Whatever works.