[Tip ‘o the tarboosh to Mrmacs who found it here and insisted that we post it.]

The only other soundtrack I can think of that might go along with that vid would be something by this guy:

Tom Waits’ Private Listening Party. I’m there if you need to get in touch with me. Have a great weekend, be back here tomorrow.

16 June was the 25th Birthday of GIFs, according to Fast Company. We missed it, but we’re going to make up for the oversight.

Animations above via Cari Vander Yacht. Tip o’ the tarboosh to OddMan for the GIF Birthday link, and here’s the Tacky Raccoons GIF Archive that includes Bunk’s Originals.

UPDATE: In the interview with Daily Dot (linked above) Steve Wilhite said that he thought the first .GIF animation was of an airplane. This is one of the first that I ever captured, several computers ago:

Here it is, all blowed up, in 5 frames of pixellated glory:

Is this the first .gif animation Wilhite was referring to? I don’t know, but it’s a contender.

I’d like to try a little bit of everything, just don’t tell me what it is.

[Found here. Click on the image for full sized glory.]

No new cloud type has been officially classified since 1951 but Gavin Pretor-Pinney who runs the Cloud Appreciation Society believes that there is a new cloud that deserves international recognition. He calls it asperatus, which means rough in Latin. [via]

Apparently the unusual cloud formation is benign, not related to precipitation, violent weather or mass extinctions. 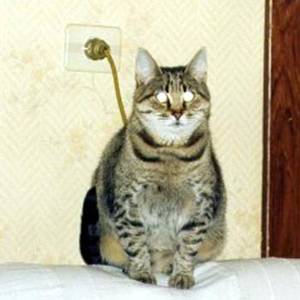 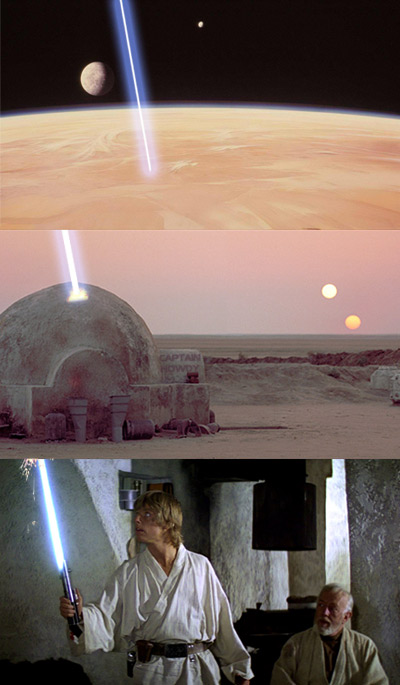 Got it? Good. Have a great weekend, folks.