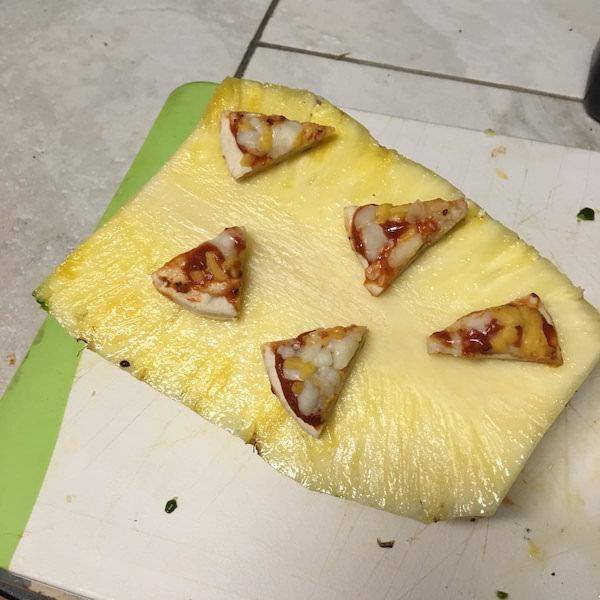 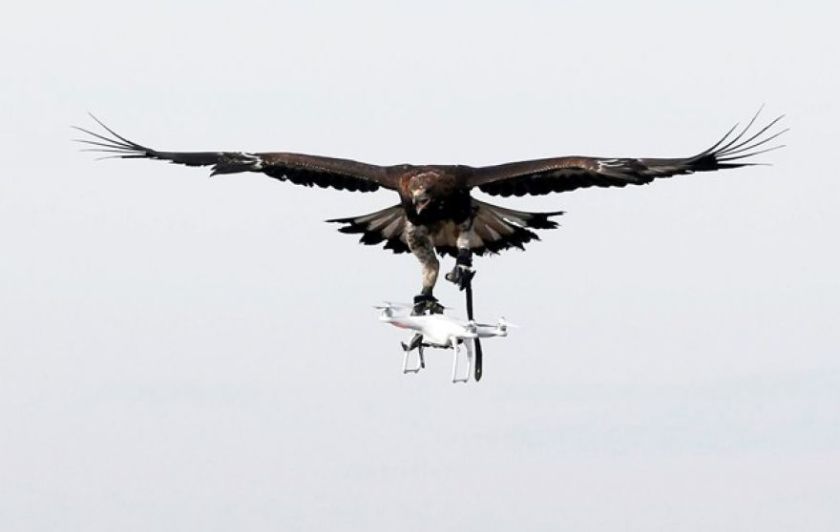 The eagles are trained to capture small UAVs, aka “drones” that may pose a danger to aircraft or are being used for nefarious activity. They’re raised in captivity and trained as hatchlings to associate UAVs with food. The French program was adapted from one developed by the Dutch.

Royal eagles, which can hunt prey up to 25kg – the size of a deer – are often used by the programme due to their strength.

In the Netherlands, the use of eagles in police work sparked animal welfare concerns among falconers. When eagles intercept a drone, a pressure of 250kg per square centimetre is exerted on their claws.

Dutch police told the NRC daily newspaper that their eagles have so far not suffered any problems from intercepting small drones, but that larger drones may damage their claws. Eagles in the French programme wear kevlar and leather claw coverings as a protective measure. 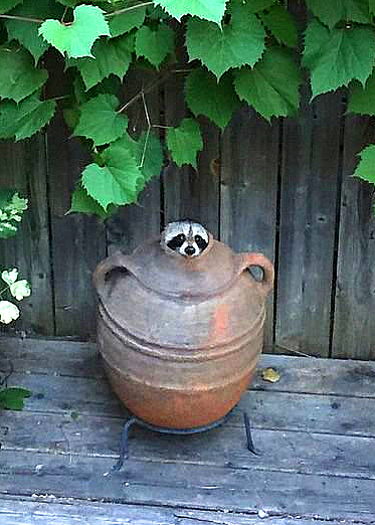 The Weasel War Dance is a colloquial term for a behavior of excited ferrets and weasels.

The Russian Revolution occurred 100 years ago. “Harsh Realities of 1917 Revolution in Paintings of a Petrograd Police Officer” captures some of it.

North Korean defectors speak. Read between the lines because a lot is understated (by necessity). If these defectors’ identities are ever revealed, three generations of their families would suffer punishment.

“During planting and harvest season, we would wake up at 4 a.m. and walk three hours to reach the farmland. We’d take a little break for lunch or a snack, then work until 8 p.m. before walking home again. Doing the weeding was the hardest because we had to get rid of them by hand. And we’d buy beans from the market and make tofu that we’d sell from our house. Our profit was less than 5,000 won [60 cents at the black market rate] a day. But because the bean price fluctuates, sometimes we were left with nothing at all.”
Farmer from Hoeryong, escaped 2014.

“Who was America’s first President?” The answer is obvious.

New technology allows you to swing through a waterfall without getting wet.

Germany is No. 3 for internet domain name ownership by country.

Before I die I want to see Rome.

Not sure where the bass and drums are hiding in that vid, but the hard rock banjo is pretty awesome.

Moccasin Creek. I remember hanging with a crew like that, and they were fun as hell. We had dogs, but didn’t have a raccoon.

Gotta roll with this one. Drummer doesn’t quite have the soul to back up Preacher Jack, but it’s all good.

Have a great weekend folks, and be thankful that there are always more leftovers.

The third one looks like Action Park material. Check out THIS waterslide.

Top image found here, and it’s apparently the artwork of Nicolo Sturiano, aka H. Hargrove. The produce stand doesn’t cast a shadow, and there’s something hinky with the General Store windows, but I like the style.

Hear the crickets in the background of the JC video? That’s my ringtone and I never turn it off. Never, because I never have to. I just look around the baseboards and then continue with the important stuff like nothing happened. Like going back to consuming massive quantities of animals, vegetables, tubers, fruits and nuts…  at least on Thanksgiving.

[Found here. Click on the image for the secret bonus feature.]