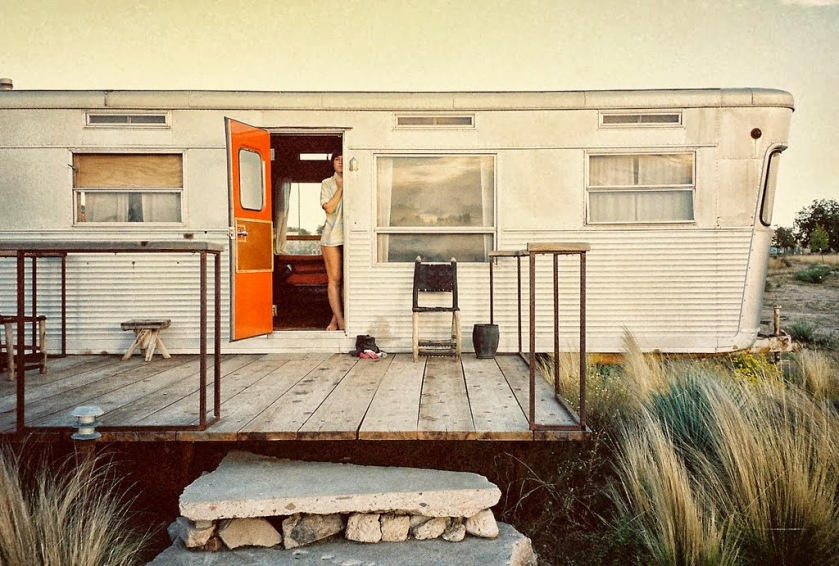 From the “Movin’ On Up” Department: Bicycle seat innovation eliminates saddle sores by relocating them.

About Colonial Indoor Lighting [via].

What not to do if you’re a Travis County Texas District Attorney named Rosemary Lehmberg pulled over for DWI with a blood alcohol level of .23.

And if you’re a Travis County Texas District Attorney convicted of DWI named Rosemary Lemberg, don’t don’t attempt to indict the Governor in retaliation for a legal veto of funding for your department due to inherent and egregious corruption.

Disneyland? Nah. THIS is the Happiest Place On Earth.

Valerie June plays “organic moonshine roots music.” More popular in Europe than the U.S., her recording of “Workin’ Woman Blues” was produced and engineered in Budapest. [via]

A Finnish redneck bluegrass band playing AC/DC with Irish influences and an anvil? Steve ‘n’ Seagulls cover of “Thunderstruck” is awesome. [via]

“Rake My Back” by The Forbidden Pigs (live at the Zoo Bar, Lincoln Nebraska 2001). The missus and I saw them in L.A. about 10 years prior by accident. We went to see The Paladins, and Jimmy & The Mustangs were there, too. The Paladins were great, The Mustangs were loud, but The F Pigs blew everyone away.  Best stunt was when the drummer got up on his stool, took a flip over his kit, landed on his feet and beat the strings of Bacon’s bass. Pure awesome.

[Found here, here and here. I stitched the 3rd together from three seamless .gifs,  video here.] 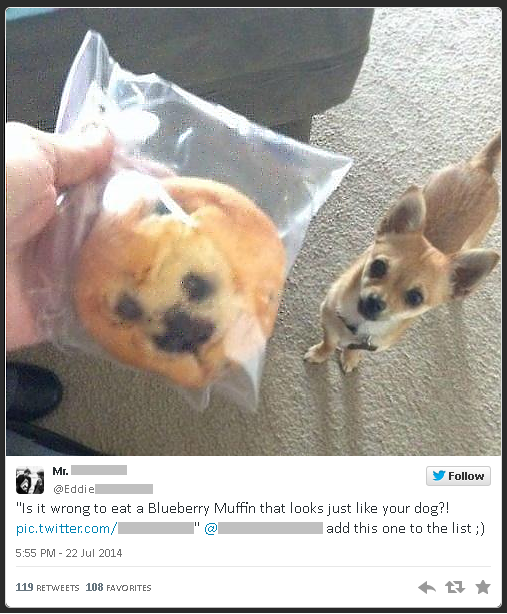 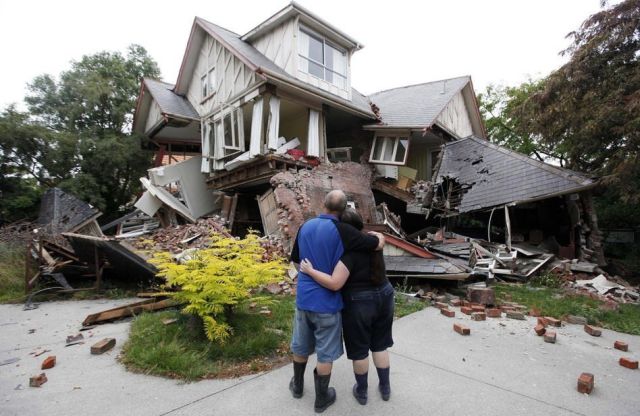 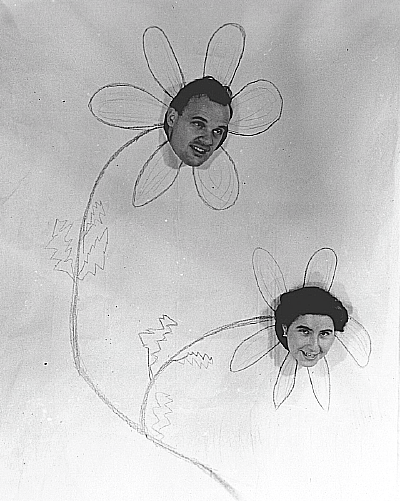 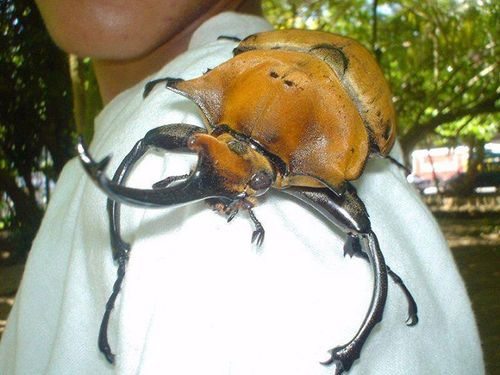 [Images shamelessly pilfered from here, click for full size. More at the link.]

Calling cows with a bovine ‘bone by Farmer Derek Klingenberg.

The Fire House Five (plus Two)  play “Red Hot River Valley” (1951). The band was made up of members of Disney’s animation department and were fairly successful.

That should hold you for a while. More stuff coming down the pipe, so see you tomorrow.

[Found here, here and here. I de-jitterfied the 2nd one.]