this is disgusting. masks and

My brother has just tested 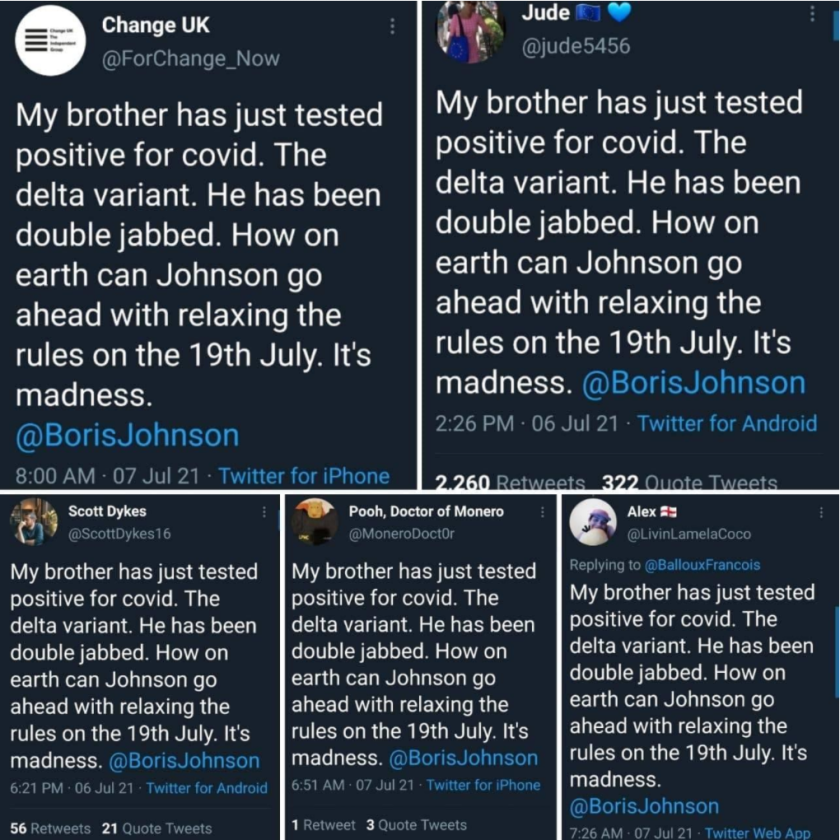 I just left the ER. 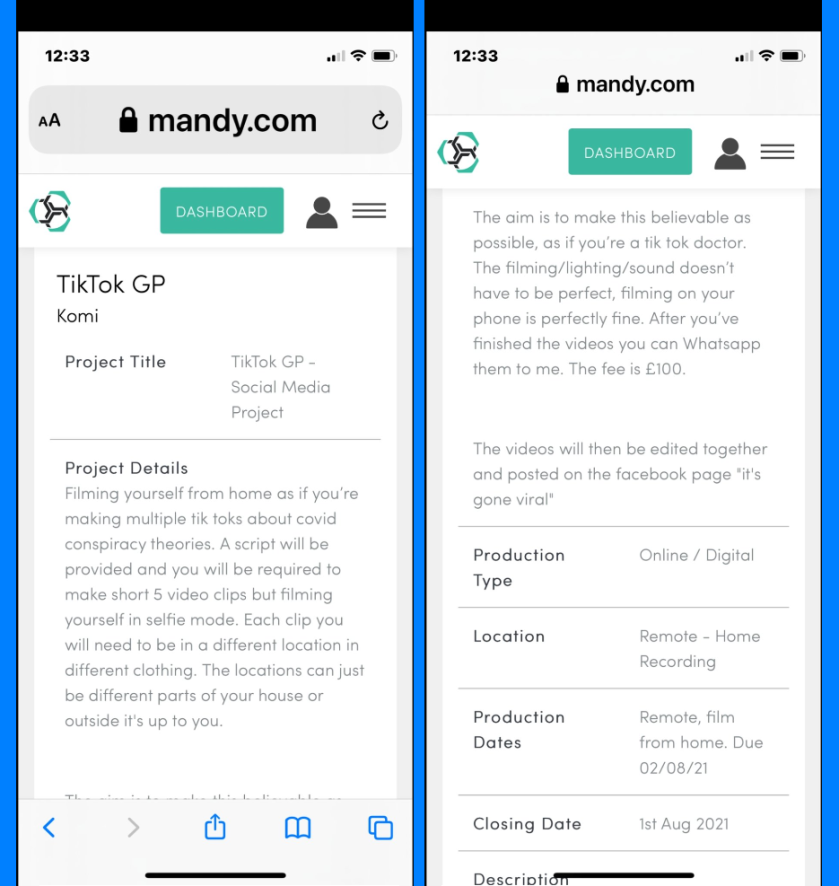 The aim is to make this as believable as possible, as if you are a tik tok doctor. The filming/lighting/sound doesn’t have to be perfect, filming on your phone is perfectly fine. After you’ve finished the videos, you can WhatsApp them to me. The fee is ₤100.

Okay, it’s not an asteroid. I made that up. It’s a frog that was sucked into the upper atmosphere by a hurricane, froze solid, then fell from the sky. It reached a high velocity and embedded itself into concrete pavement.

Okay, I made that up, too. It’s a masonry term called “frogging,” but it applies to concrete finishes as well, and is a sign of good luck.

Okay, I made that up. Those may be my pants, but they’re not my shoes.

Okay, they’re not my pants, either.

My eyes glazed over when I saw that graphic, because there are no numbers or statistics to back up that arbitrary wiggly line and its specious claim. It’s pure socialist propaganda. Ready for some unadulterated reality?

According to the U.S. Bureau of Labor and Statistics, 1979-2012 minimum wage jobs comprise an average of about 60% of all hourly jobs for any given year, but guess what percentage of workers over the age of 16 make minimum wage or less?

In 2012 a whopping 4.7 per cent of the working population above the age of 16 earned at or below minimum wage nation-wide. In California, only 1.4 per cent.

Why such a small percentage? Because the majority of those workers are in transition to better jobs, better pay, and the minimum wage jobs have an unsurprisingly high turnover rate. Who wants to scrub pots at Denny’s for the rest of their life, let alone for more than a year?

Which industries employ the majority of minimum wage earners?

Agriculture is relatively insignificant, especially once you combine the Service/Retail percentages, and note that the Federal Government employs very few minimum wage earners.

Now let’s look at the make up of the minimum wage workforce, the nebulous 4.7 percent.

Now let’s examine the age makeup of the 4.7 percent who make minimum wage or less.

Note that many workers in restaurants and hotels (waiters, waitresses, busboys, bellhops, etc.) often receive less than minimum wage, as they’re expected to make up the rest in tips. Tips account for a large percentage of income and workers typically earn more than minimum wage, sometimes a lot more in upscale venues. Since tips are un-monitored cash transactions, much of that income goes unreported. Let’s break it down a tad further.

Blue is for boys, pink is for girls. Statistics are not sexist.

I’m not an economist, and I’m also not a CPA, but I suspect the IRS gets something out of this scenario because the basic illogic of raising the minimum wage, especially in a sluggish economy, escapes me.

Who else benefits? Union leaders, long-march socialists and politicians whoring for votes.

Aside from the fact that the majority of the poor do not remain poor indefinitely (any more than the majority of the wealthy stay wealthy) raising the minimum wage gives people an incentive not to advance. If a worker finds that minimum wage meets or surpasses his/her current expenses, why not ride with it a few more years? The problem with that scenario is that the worker is not improving his/her resumé for those valuable “few years,” and by the time they realize it, they are years behind those who abandon minimum wage jobs, pick up new valuable skills, and naturally earn more. Those who choose to remain in low-skilled positions deny recent graduates the opportunity to find work, and the ladder to prosperity becomes stagnant.

Another scenario is of a family who needs a secondary income to give them a financial cushion during the expensive child-rearing years; or perhaps an elderly couple may not have saved enough for their retirement because their investments tanked; or simply because they choose not to retire.

Wage and price control is a socialist/fascist concept that has never worked because it creates more problems than it solves, and the problems it attempts to solve are non-existent in the free market. Pay a worker for the value of his/her work, and if there aren’t enough workers for the job, then you’re paying too little. Nobody wants to be a buck an hour pot scrubber for the rest of their life, but we’re still talking about only 4.7 percent of the working population, and most of those workers are moving up the ladder uninhibited.

There is also a macro-scenario that has to do with illegal immigrants and the Cloward-Piven Strategy that aims to overwhelm a stable government with free services provided and paid for by successful corporations, entrepreneurs and the common man, fomenting economic collapse and allowing Socialism/Communism/Fascism to prevail.

This road has always led to mass murder, without exception.

May God help our children and grandchildren if the progressives succeed.

[Images shamelessly pilfered from here, click for full size. More at the link.] 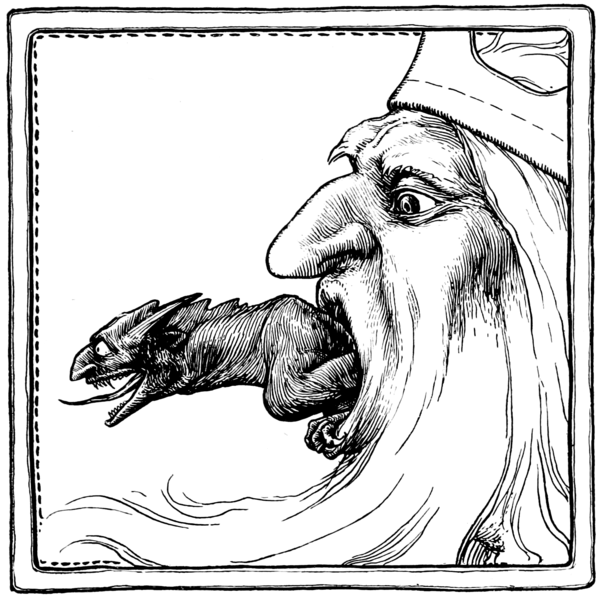 “Yes, I’m here to sign up for ObamaCare because my insurance carrier dropped me.”

“I can help you with that, but I need some information first. I need your age, weight, height, current medical status and your Social Security ID card with an ID.”

“Do you drink alcohol?”

“Huh. Are you aware that ObamaCare provides free contraceptives and coverage for pregnancy?

“I’ve had a hysterectomy.”

“That doesn’t matter, because you’ll still be covered just in case. Who did you vote for in the last presidential election?”

“What does that have to do with medical insurance?”

“I’m sorry, Ma’am, but I need that information to process your enrollment.”

“I voted for Mitt Romney.”

“Okay. I’ve got your info entered and it looks like you qualify for ObamaCare Plan 9.
Please proceed down the hall to Waiting Room 2, Door 314, and an ObamaCaregiver will be with you shortly. Have a nice day.”

What a bizarre nightmare of bureaucratic fascism Obamacare has become. It has nothing to do with so-called “affordable health care” because it’s more insidious than that. Look beyond the facade of the ObamaCare website fiasco, and there’s nothing but expensive darkness, economic gloom, substandard medical care and more.

Make no mistake, the aging “baby boomer” generation, those of us born between 1946 and 1964, are the targets, because we’re old enough to remember atrocities perpetrated by the Left here and abroad. ObamaCare is just another vehicle designed to erase the past in order to promote a radical leftist agenda, and it’s got lethal teeth.

People still wonder how mass murderers like Lenin, Stalin, Mao, Hitler, Ho Chi Minh & Pol Pot came to power and killed off millions of their own people. We’re witnessing the same process today, via a clever but insidious program known as ObamaCare, and that’s not hyperbole. If ObamaCare is fully enacted, the Missus and I will suffer, but I worry for my kids who will suffer more, because they won’t know why.

I don’t know about you, but whenever our Fearless Leader speaks, I look around and imagine that he looks like something in our kitchen, like the water cooler. Somehow it makes it all better, because I know that our water cooler has no control over my life.