One of Milton Friedman‘s best known examples of Free Market Economics came from Leonard E. Read who wrote a famous article published in 1958 entitled, “I, Pencil.” (Download the .pdf here.)

The basic concept is so full of common sense that it amazes me that it’s not required reading for every student, every civilian and every government politico of every country on the face of the earth. Get government out of the way of the free market, and the free market will take care of everything else.

Friedman’s timeless presentation of “I, Pencil” is well worth the 10 minutes it takes to view. Proven throughout history, practical common sense transcends politics, and it always has and always will, except when bureaucratic forces prevent it from doing so.

[Don’ t miss Dr. Thomas Sowell’s tribute here. “I was still a Marxist after taking Professor Friedman’s class. Working as an economist in the government converted me.”]

Update: We’ve posted about Milton Friedman previously. Here’s a link to the archive. 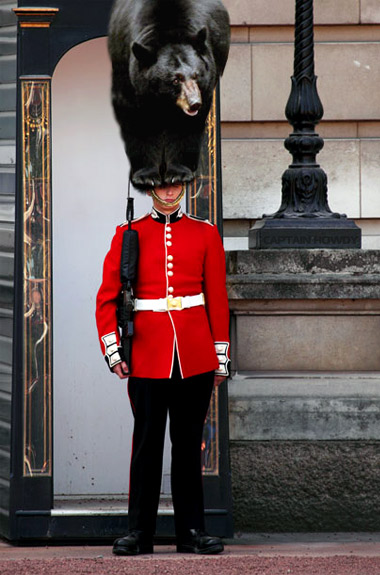 Yeah, it’s stupid, and it’s been sitting around in our “What-To-Do-With-This-Baboso” file for too long, so we just HAD to post it.

The one below is both stupider and much betterer. 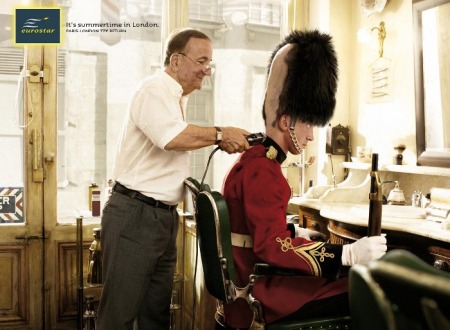 The original link for the 2nd one doesn’t work anymore, but it dates to 2007 if you want to hunt for it. 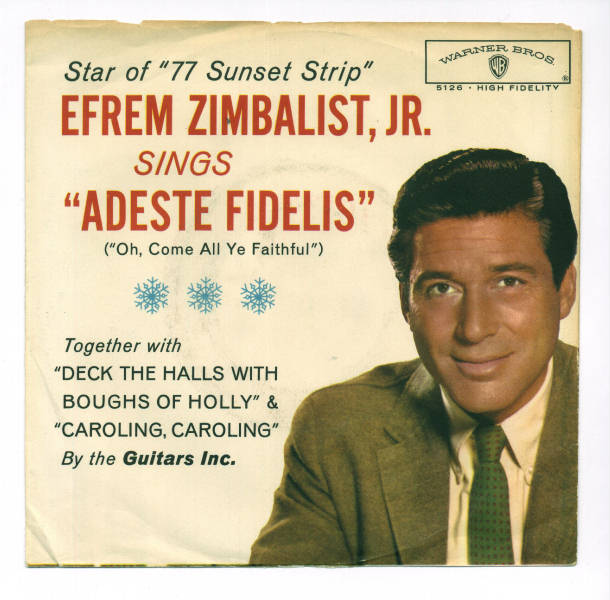 The FBI is still trying to solve this puzzle. It’s part of a murder case that’s still open, and recently we received a new analysis in a comment. 31 March 2011 post updated here.

Celebrity googly eyes [via The Presurfer]

Viking baseball and other medieval games. (You got a bat? I’ve got an axe.)

The Olympics were an underrated vocal group (see Walter Ward and the Challengers) and there are few live vids on the Utoobage; however, there’s a nice collection of recordings here.

Roger Miller‘s “England Swings.” I hate that song, and I hope you do, too.

The song was written by Bruce Springsteen, but those guys did it better. Manfred Mann’s Earth Band was underrated here in the States as Mann was stuck with his 1964 cover of The Exciters’ “Do Wah Diddy Diddy.”

Pink Floyd is another Brit treasure who have been around longer than you think. That vid’s from 1969.

The Clash – one of the great early punk bands, influenced and encouraged by The Ramones.

We posted this previously, but it’s worth a repost. Yeoman Warden explains why the Brits were not to be messed with. If you’ve never clicked on a single vid that we’ve posted here, click on that one and pay close attention. Then you’re going to want to hunt down and pay attention to the rest of the 6 part series of awesome.

Have a great weekend, folks, and be back here tomorrow for more stuff.

[Found here and here. Top one courtesy of  Mrmacs, and dude, that was just disturbing.] 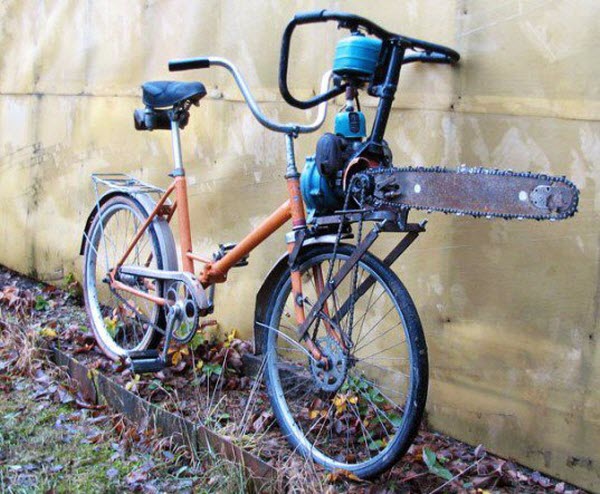 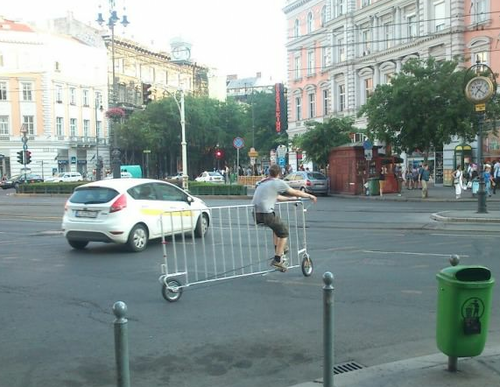 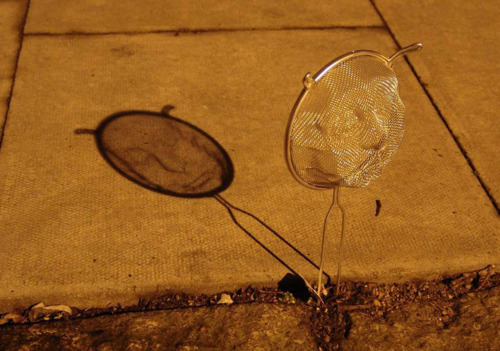 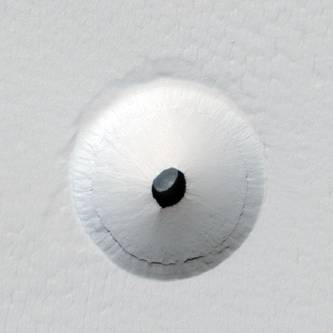 Snot what you think. Three guesses before you clicky the linky.
[Found here via here.] 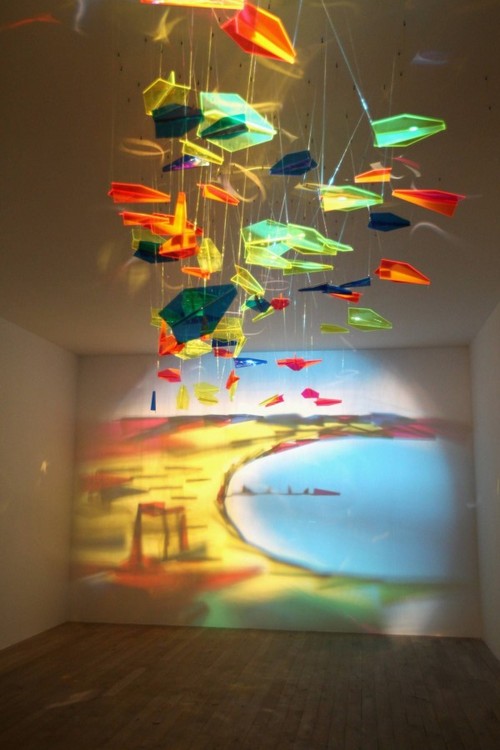 [Found here, and posted to make up for this.]