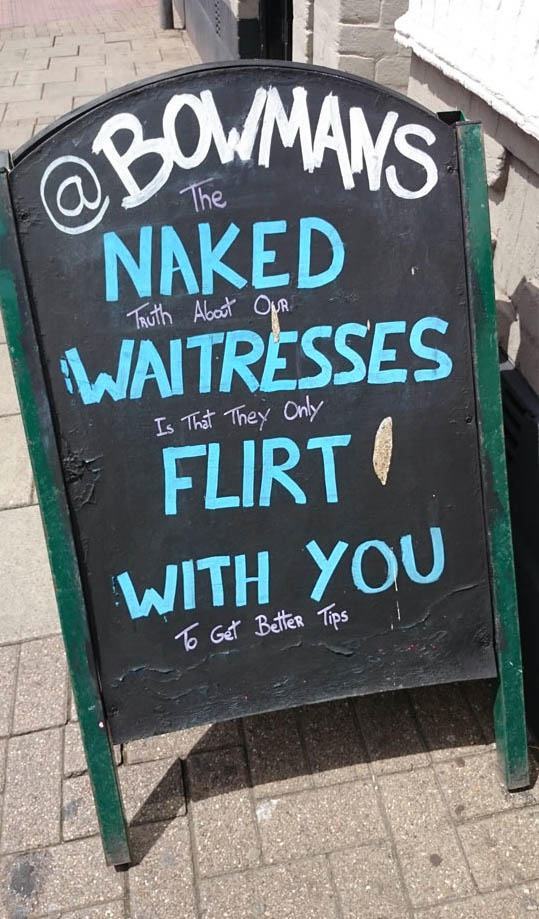 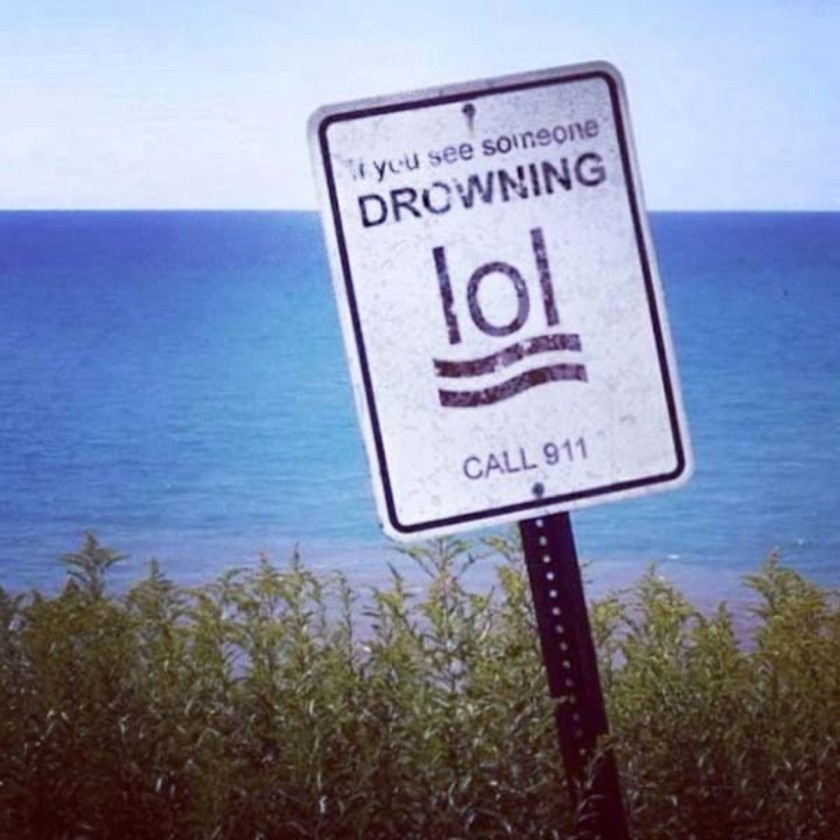 A study in character development.

Time-lapse of blooming fungi and slime molds [via].

“The sawmouth bridoon may be attached to a snaffle…”

Pamphlet from 1928 touted an elixir: Radioactive water. Here’s a double-sided .pdf of the same if you want to recreate the pamphlet as a color pamphlet and leave it on your boss’ desk as a purchase request. [h/t Carl L.]

“Das Walliser Schwarznasenschaf” mentions that sheep with horns were common in the region of Valais 5000 years BC. [Source, via here.]

There are some drawbacks:

Crosley Field was a wood-framed ballpark stadium, smelled like popcorn, beer and cigars, and I believe it lasted so long due to decades of layers of enamel. It was replaced by Riverfront Stadium in 1970.

Paper Airplanes [via]. In High School I came up with a slow glider similar to the “Water Plane.” I launched one from the balcony of Riverfront Stadium. It dived, then stalled and dumped its payload of confetti (IBM punchcard chads) over the pricey seats below, righted itself and glided slowly into the end-zone for the win. Eventually an usher came by, told me to cut it out because the people below were complaining – those IBM chads were oily…

Vulfpeck has a cool funk/jazz groove, reminds me of Weather Report, except these guys make ridiculous “I’m About To Pop A Nut” faces while they jam.

Jump to 5:08 for the Kansas Joe & Memphis Minnie / Led Zeppelin funk mashup. (I hear some of Zappa’s “I Am The Slime” in there, too.) Lettuce even had the cojones to cover Curtis Mayfield, and they did him right.

Poor video quality, but the audio is good. Here’s Curtis Mayfield’s original “Move On Up” (with German subtitles).

Have a great weekend, folks, and Move On Up wit yo bad sef. See you back here tomorrow.

The audio clip dates to 1921: “Don’t Tell Your Monkey Man.”
Tim Brymn & His Black Devil Orchestra were an all African-American 70 piece musical unit that represented the 350th Field Artillery Regiment during World War I. Tim Brymn’s band was described at the time as “a military symphony engaged in a battle of jazz.” 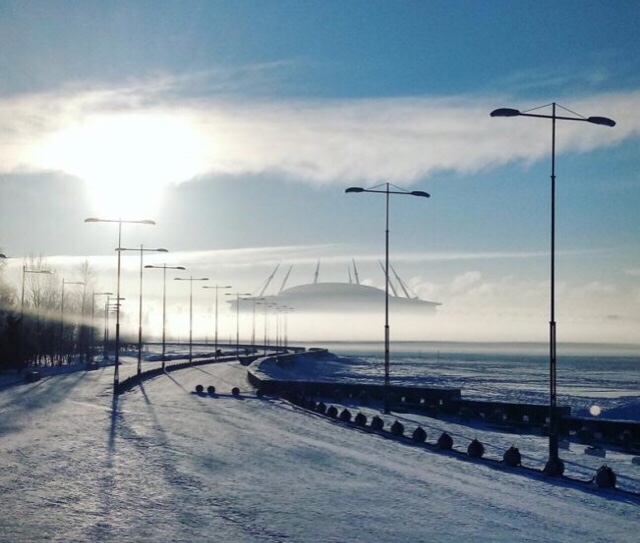 Don’t know who Ronald Lee Ermey was? Here’s a hint. Here’s another.