The missus did this one freehand. 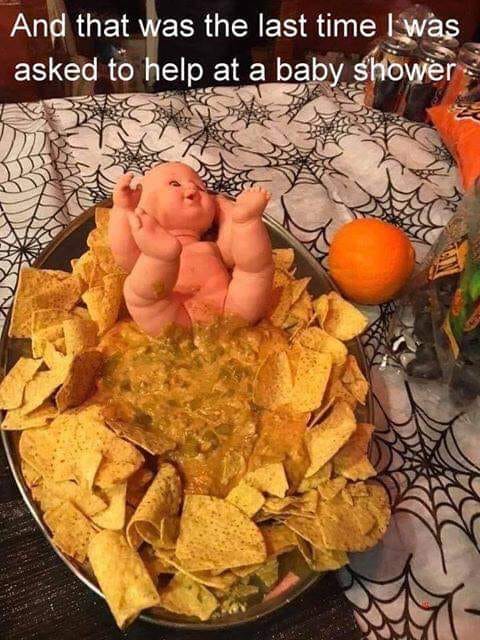 I really am sorry about posting that as far as you know, so check out our Halloween archives instead. If that’s not enough, try these oddities from 1933:

Meanwhile, THIS is scary: 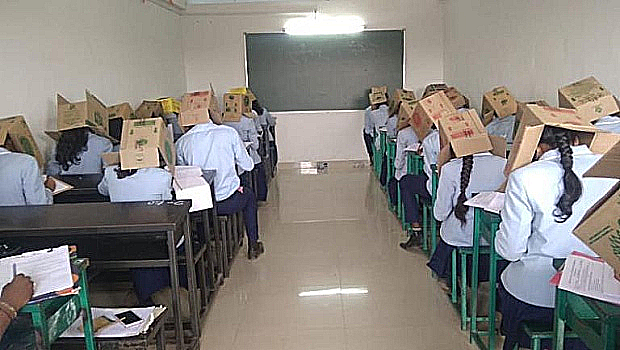 Wow. That’s one sterile classroom.
Apparently cheating is prevalent in India, so here’s their solution. Now the proctor can’t tell who is whispering the answers.

The Case of the Missing Breakfast Sausage. 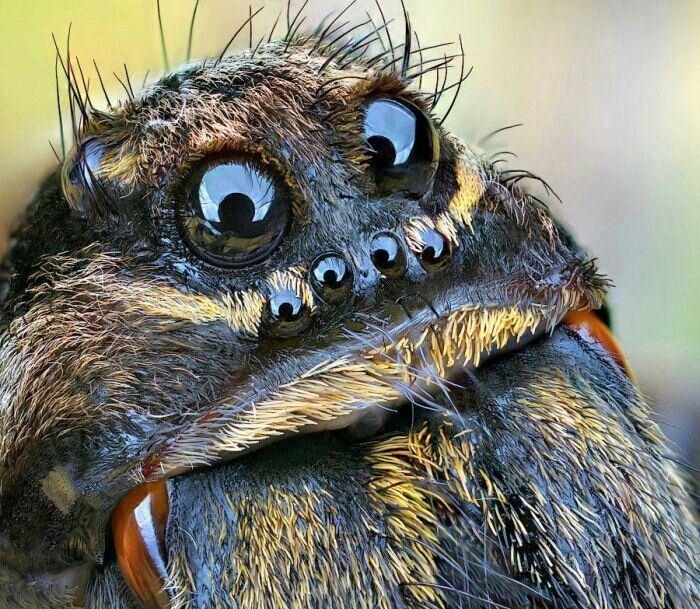 What this mother is doing is pure evil.

This still amuses me because it’s perfect.

Building The Wall (with some really annoying music IMO).

Men are allowed to compete with women in sports events, and some women are pissed. TRUE.

A Humble Request. We’re still not sure where this is going.

I’m OK is a cool animation with an interesting historical background, found here.

Jimmie Vaughan has been overlooked for way too long IMO.

Have a great weekend, folks. We’ll be back here tomorrow for more cool stuff.

Any guy who crawls into one of these woosmobiles has officially relinquished his man-card, and forevermore shall be allowed to to pee only while sitting down. 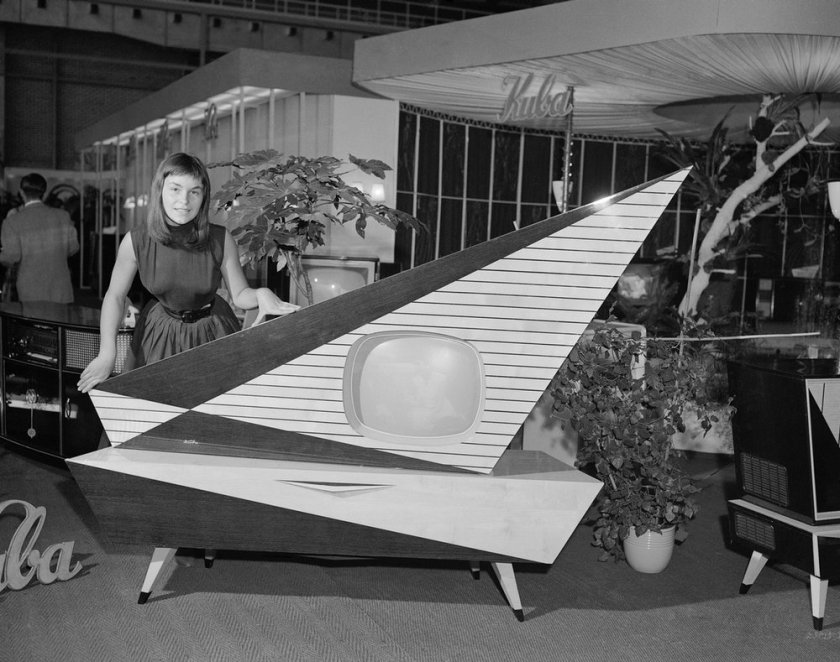 A television screen is inset into an avant-garde cabinet for canned music called the “Kuba Komet” at the Radio and Television Exhibition in Frankfurt, West Germany, Aug. 5, 1957. As well as the television set, the Komet houses a radio, a record player and a tape recorder. The upper part of the assembly swings on a vertical axis to face any direction.