“Bassist Keith Ferguson is ‘playing’ one of Jimmy’s 6 string guitars upside down.”

Have a great weekend, folks, and we’ll sure do something or other tomorrow. 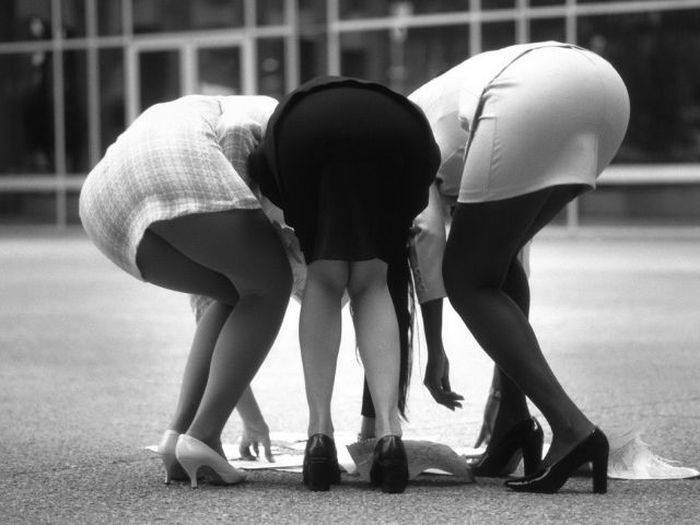 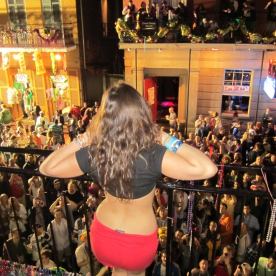 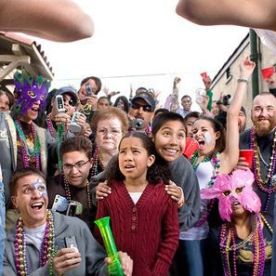 Al Hirt – When The Saints Go Marching In
Not sure what year, but I’m pretty sure that’s Pete Fountain on clarinet.

Might as well throw some Cajun into the mix while we’re at it. No idea who the artist is or what year, but the song is called Toot Toot.

“Ed Hackbarth and David Jameson opened the first Del Taco in Yermo, CA in 1964. With a menu of 19¢ tacos, tostadas, fries and 24¢ cheeseburgers, Del Taco brought in $169 in sales on its first day in business – the equivalent of 900 tacos.”

Seems that the Del Taco pictured above opened in 1961, predating the one that opened in Barstow in 1964. It was originally named “House of the Taco,” er, um, “Casa del Taco.”

Build your own trebuchet.

And not a single US flag…

This song is stuck in my head.

The murder of Jovanni Alexander Sierra.

It was the most powerful earthquake ever recorded in Japan, and the fourth most powerful earthquake in the world since modern record-keeping began in 1900. The earthquake triggered powerful tsunami waves that may have reached heights of up to 40.5 meters (133 ft) in Miyako in Tōhoku’s Iwate Prefecture, and which, in the Sendai area, traveled at 700 km/h (435 mph) for up to 10 km (6 mi) inland. Residents of Sendai had only eight to ten minutes of warning, and more than 19,000 were killed, many at evacuation sites, more than a hundred of which washed away. [Wiki]

That’s a tough one to follow, but let’s try this.

Long intro, good story by The Steve Gibbons Band (1977). If you don’t know who he is, check out his credentials. I bought one of his albums for his cover of Chuck Berry’s “Tulane.”

Juzzie Smith introduces his One Man Band, and it’s amazing. I can play harmonica and guitar, but my brain won’t let me do both at once.

That should hold y’all for a bit. See you back here tomorrow for something or other.