– Keep your teeth clean and white. Anybody can have a pretty smile.
– Naturally, you don’t want to get too familiar with the customers, just be really pleasant and friendly. Let your personality show through.
– The customers aren’t interested in your private jokes. That kind of horseplay just won’t go.
– Keep your fingers off the food and don’t put the butter on top of the waffle.

[Found here. Unfortunately there’s no link to the video.]

Falling on the moon.

The danger of jaywalking.

The Greatest Chef of the Inland Swamps. 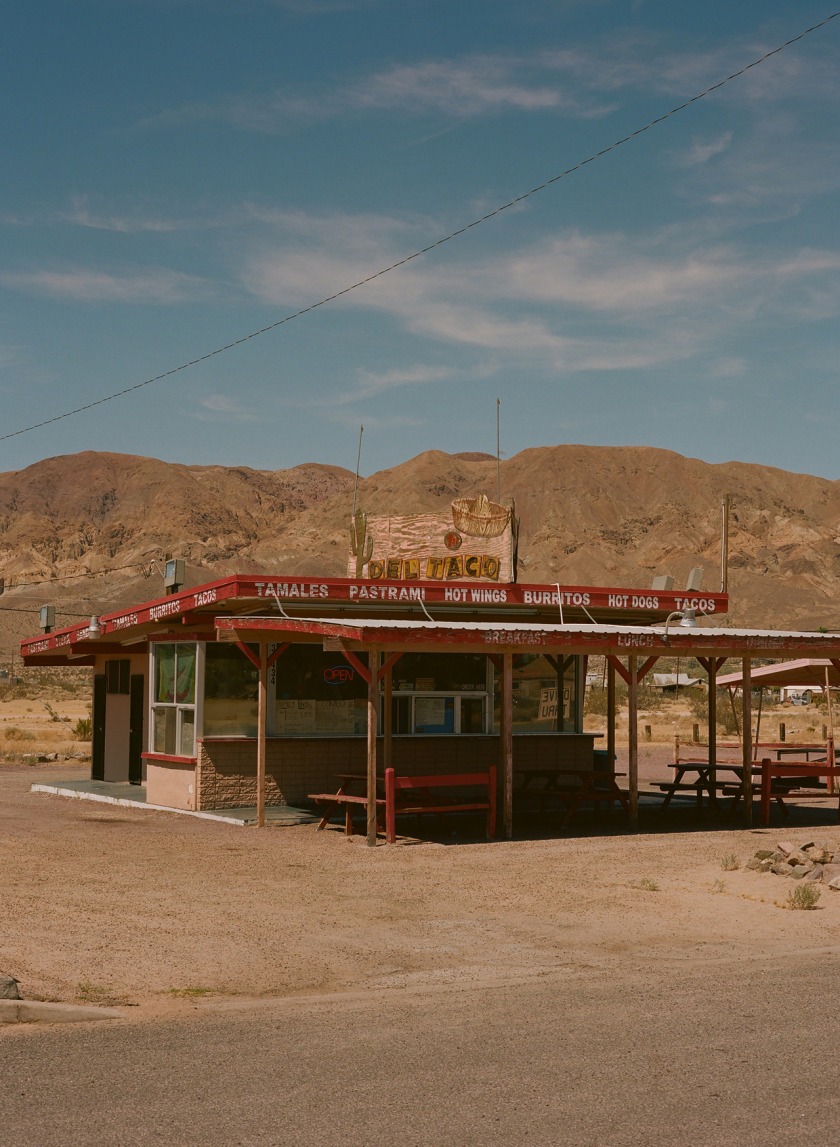 “Ed Hackbarth and David Jameson opened the first Del Taco in Yermo, CA in 1964. With a menu of 19¢ tacos, tostadas, fries and 24¢ cheeseburgers, Del Taco brought in $169 in sales on its first day in business – the equivalent of 900 tacos.”

Seems that the Del Taco pictured above opened in 1961, predating the one that opened in Barstow in 1964. It was originally named “House of the Taco,” er, um, “Casa del Taco.”

[Found overseas, and in here.] 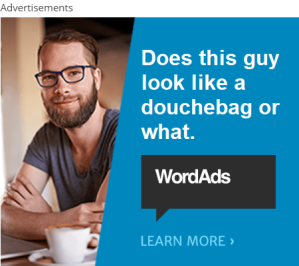 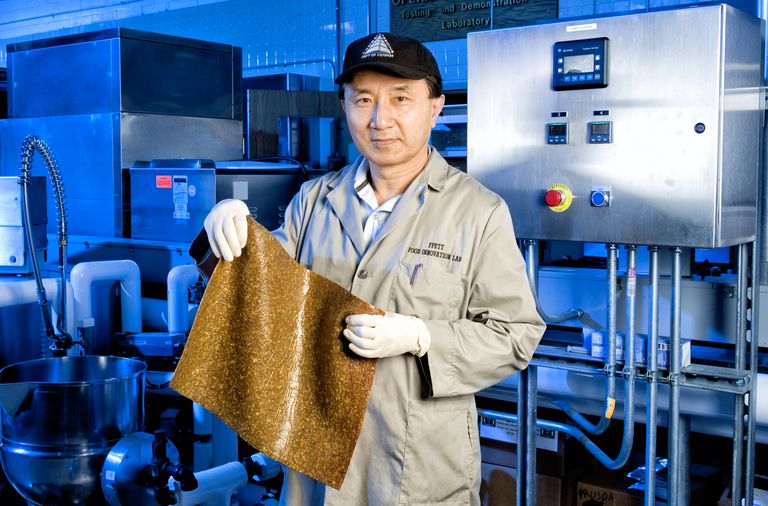 VMD and USWs compress hundreds of calories into an MRE about the size of a golf ball.

I want one that tastes like Skyline Chili but I’d settle for a marble-sized eggamuffin.

There are waaaaay too many things wrong here. The polkadot yukata for example. Did the Colonel ever serve watermelon in the Kentucky Fried Chicken franchises? Not in my memory. But to tell the truth, I’m ticked that KFC doesn’t deliver their buckets o’ artery-clogging flavor to my house anymore. I can only take so much pizza.

C’mon now. Her beetle needs loving, and you just don’t care, do you?