South In My Soul, The Farr Brothers (1947) Hugh Farr played fiddle and sang bass; his brother Karl played guitar. In 1934, the Farrs were hired by a group called The Pioneer Trio, who renamed themselves Sons Of The Pioneers. The group is still performing, with new members being added as the elders move on. More about the Farr Brothers here (.pdf download).

Is the ‘Rona obsolete?

Mr. Natural wants to talk to you.

Here’s a transcription of Cripple Creek if anyone needs it. The colorization of this photo shows you exactly what it was like to go night fishing in Hawaii years before it became an official state of the Union. At the time, Hawaiians used spears to catch fish in the shallow part of the ocean or along the more rocky terrain. The kukui-nut torch that this man is using isn’t just to light up his evening, it draws in fish to the his position.

In order to get a bright enough torch fishermen would wrap the kukui nut in leaves and attach them to a pole and light them on fire. To make them brighter they wrapped more leaves around the nut and then they would add roasted kukui nuts to a hollow sheath of bamboo and light those on fire as well. Even in the middle of the 20th century this was a way to remain close to nature while taking from the sea.

[Image and caption found in this great collection. h/t Eaglesoars.]

[Found here, here and here. Pondcat turned weird colors when I resized it, and it kind of fits.] 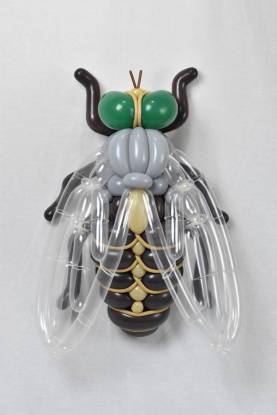 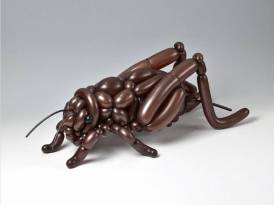 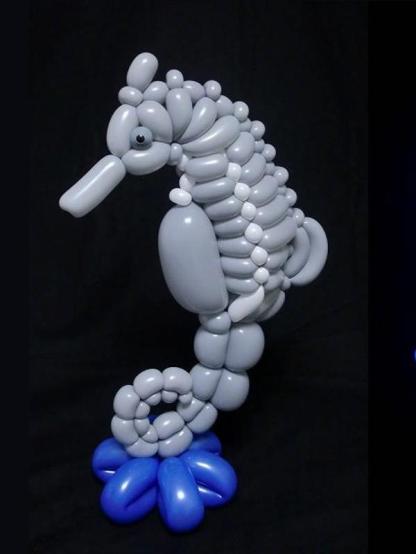 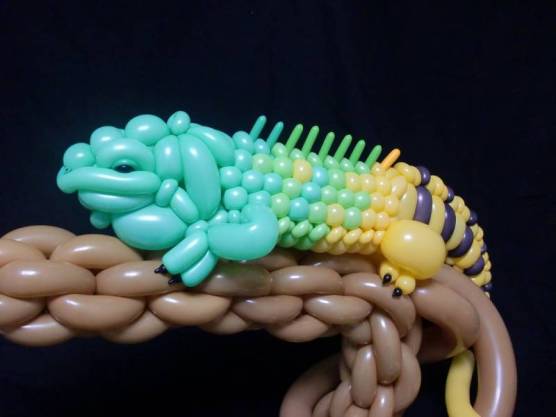 Balloon sculptures are the work of artist Masayoshi Matsumoto.

[Found here, and there are lots more here.] 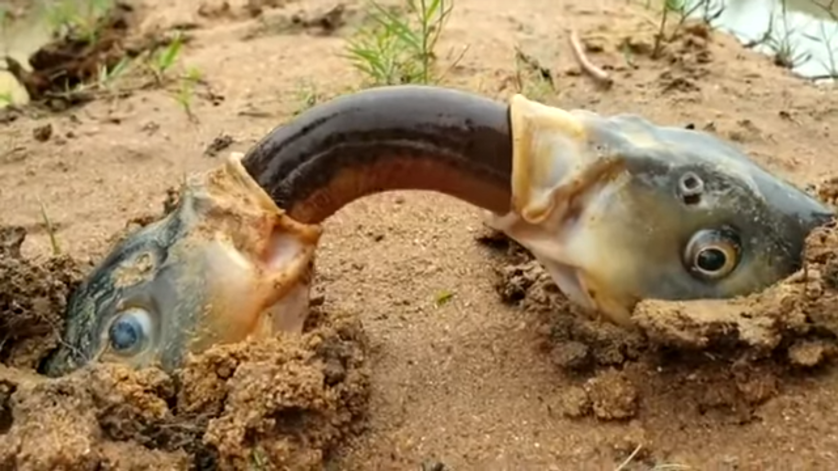 [Still from this video, linky found here. Not sure about the authenticity.] 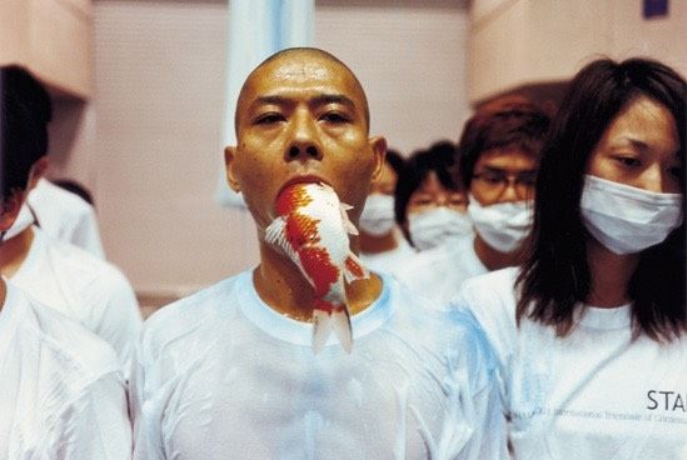 Many thanks to Rob G. for hitting the tip jar today.