Clever, but VW missed the obvious. The Bugs in the crosswalk should be blue, gray, black and white, and the gray one should be rolling on rims. [Found here.]

Album cover from Japan titled “Funky Monkey Babys Last Best.” I’ll leave it up to you to find them on the Utoobage. [h/t Thomas de Bohun]

I spotted an article about the resurgence of the popularity of vinyl records recently. The Missus and I were discussing dumping our collection of LP records (actually, only the Missus was) and I remembered that I had some albums that might be of value to someone. The first one that came to mind was this:

I knew a little bit about the history of Introducing The Beatles. It was their first release in the US. Capitol Records and others had turned them down, but VeeJay Records took the plunge and released it in 1964. Quite the collector’s item for an audiophile, but what might it’s value be?

Copies list on Ebay with a surprisingly large spread for such a well-known rarity: $25-$900. Certainly the condition of the disc and album cover affects the value, but it’s still an odd price range. 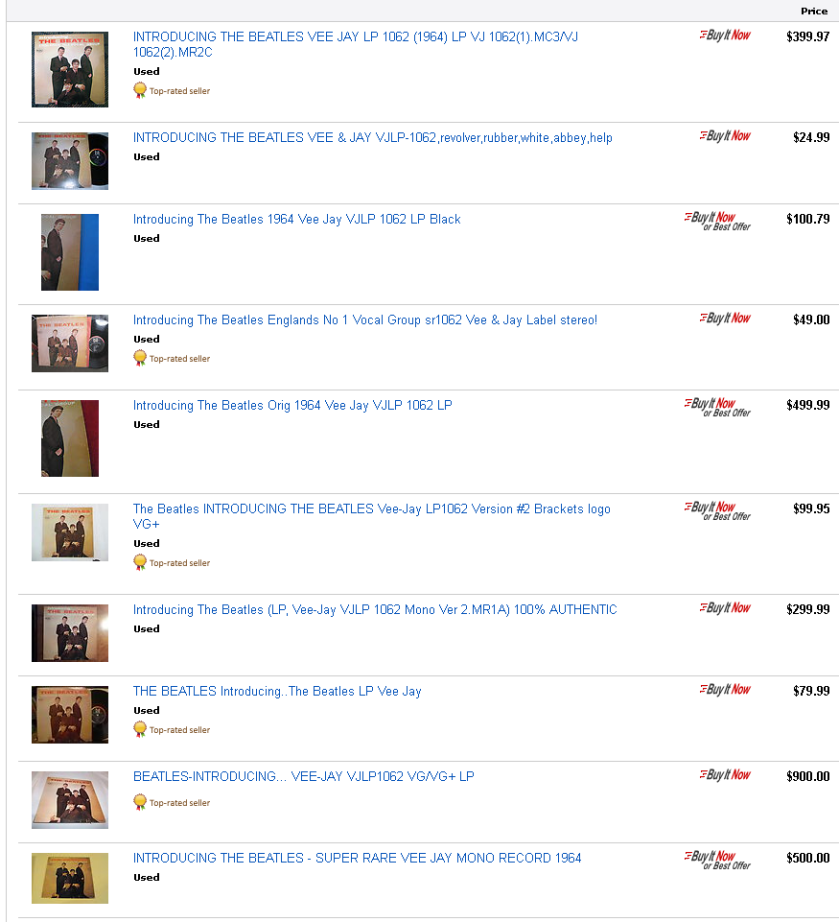 So I went to fetch my copy of “Introducing…” and I found TWO – one a bit worse for wear, and the other in good shape. There were noticeable differences. The Copy A songs on the disc don’t match the album cover list, but those on Copy B do, and there is an obvious disparity in printing quality of the cover faces. Both copies have the “stereophonic” banner.

That’s my Copy A on the left with my Copy B on the other left. It’s a single photo of the two copies, side-by-side, cropped for posting. 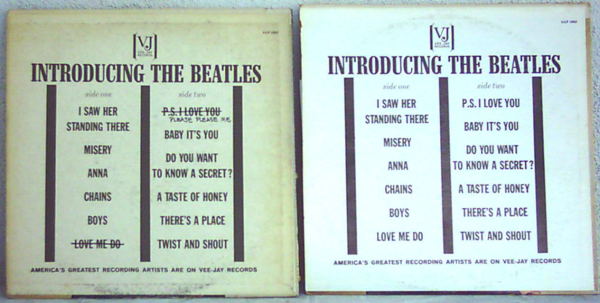 Here are the reverse sides of the covers. Copy A is matte finish and faded; Copy B is glossy.

Here’s a detail with the bottom of the banners aligned. Both images were scanned and cropped with the same software. Obvious differences are obvious, and they’re even more obvious when one looks closer: 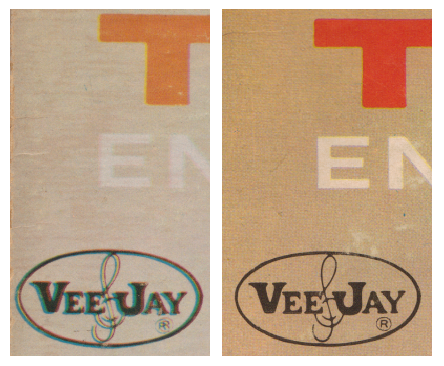 Kinda suspicious, eh? By now I was curious, and I found an article entitled “Collector’s Corner – ‘Introducing The Beatles’ (the world’s most counterfeited album)” penned by a guy who calls himself Happy Nat. The guy knows his stuff, and described the history of the album. There were two basic versions printed due to a dispute between VeeJay Records and Capitol records over recording rights.  I determined that my Copy A was Version 2, while my Copy B was Version 1. I also noted that the stereo versions are the rarest, and a genuine copy may be worth thousands, depending on other minor variations.

I was convinced that my Copy A was a counterfeit, but what about Copy B? I was drooling, so I emailed both Happy Nat and Gary Hein. END_OF_DOCUMENT_TOKEN_TO_BE_REPLACED 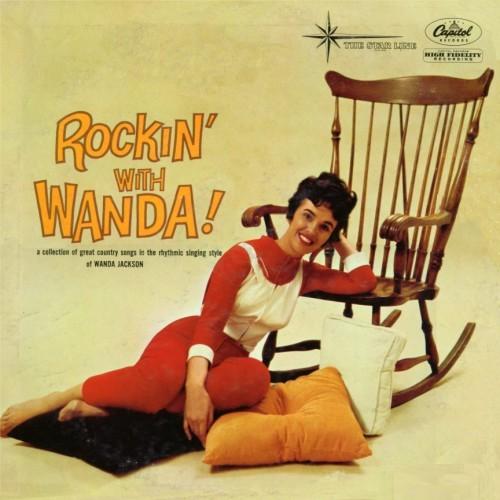 “A collection of great country songs in the rhythmic singing style of WANDA JACKSON.” I thought it might be a ripoff record of Wanda Jackson covers due to the subtitle. Apparently not. This was her 2nd album, recorded in 1960, and she was featured on yesterday’s Saturday Matinee as well.

Recently we realized we missed some serious punnage and we Bangor heads in shame. Thanks a wad to midnightvisitor for reminding us to be more attentive to all snarks & puns, and to plunder them mercilessly whenever the opportunity presents itself.

The FBI is still trying to solve this puzzle. It’s part of a murder case that’s still open, and recently we received a new analysis in a comment. 31 March 2011 post updated here.

Celebrity googly eyes [via The Presurfer]

Viking baseball and other medieval games. (You got a bat? I’ve got an axe.)

Strider’s got an awesome collection of crappy album covers, but he’s outdone himself. He’s got embedded audio for this gem, and one for the Michelin Man Record, both side by side on the same crappy post! Pure awesome.

Have a Cartoon Lee Majors Christmas… oop, no, wait: 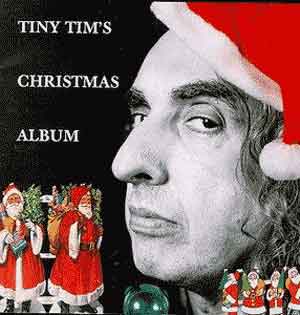 Have a Tiny Tim Christmas, or not.  But hey! Lookee here:

We wish you all a Bootsy Christmas! And may Santa bring you all the funk you deserve. 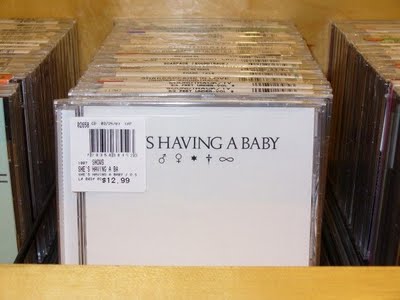 If that’s not bad enough, you can listen to their “hit” here.  Just remember, there are some things you can’t unhear.

(Here’s our archive of Crappy Album Covers. Don’t miss Strider’s archive, either; he’ll be adding this one shortly.)

[Found here via somewhere else.]

[Update 5 December 2009:  Good god. According to Strider, they had street cred in the UK. Lookee here.]