“Don’t be gaslightin’ me, MoFo.”
Jerry Casale (of DEVO fame) airs some grievances as Jihad Jerry & The Evildoers, a new release after a 15 year break. After three minutes of that I gotta rest my earballs.

Petty Booka features Petty and Booka, except Petty left in 1997 and was replaced with a different Petty, and in 2002 Booka left and a new Booka joined the new Petty. Here they are at Cheapo Disc in Austin, Texas, 2007 with a better version of Connie Francis’ song from 1962. (I don’t know why, but there’s some extraneous bluegrass filler from somewhere in El Paso).

UPDATE: Got a thank you note from Petty & Booka!

Freshlyground features Zolani Mahola (the one who sings) who has one of the prettiest voices I’ve heard. The band hails from Capetown, South Africa, and their style is Afro-eclectic pop jazz – at least that’s how my ears see it.

Gonna be a hot one tomorrow – Death Valley is expected to reach 130°F so don’t go there. Go somewhere else, point and laugh at someone for no reason, and have a great weekend. 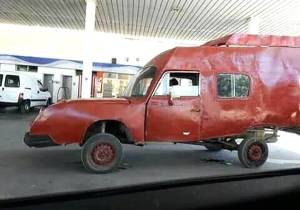 Belle Of The Blast.

“Are we there yet?” Victorian sedan.

8 minutes of slicing colored sand [via].

Kelbe Schrank‘s Dancing Manhole Cover Song is not related to the .gif in here but it is. Besides vocals and guitar, Schrank has a good hand at watercolors, too.

Feng E‘s father threatened that he’d never play LEGOs with the 5 year old again unless he learned to play ukelele. Cruel dad IMO, but the kid is amazing.

I’d heard MGMT before, but I didn’t know their name. I kind of like the sound of this one (The Monkees meet The Amboy Dukes) and the vid is quirky. Their song Time To Pretend is one of my favorites, but I get a bit choked up when I hear it.

Have a great weekend or not; it’s your choice, and we’ll be back tomorrow with a pile of stuff for you to sort through.

Utopia (2019) is a short by filmmaker Kosta Nikas. A man lives in a society where citizens police each other with their mobile phones. [Found here.]

The Nicholas Brancker Band plays 60’s-70s spouge, a style that was “Barbados’ answer to ska in Jamaica and calypso in Trinidad.” I’d heard before but never knew it had a name until recently (thanks to Queen H.). Jump to 01:10 for the music.

“If Earl Scruggs, Dolly Parton, and Spinal Tap spawned a litter of puppies, it would be the Cleverlys.” – NYT

As long as we’re doing covers, The Cleverlys‘ take on The Proclaimers‘ 1988 song is a good’un. A lot of the songs they cover are parodies of a sort (I expected to hear “pterodactyl” in the refrain) but they play I’m Gonna Be (500 Miles) straight… mostly.

There’s a hunderd other things that I can think of to post, but I gotta wrap it up and ship it out. Have a great weekend, and you know what to do.

Android 207 is a fun stop-motion from Carrotkid (Paul Whittington). In 2007, the film received the Best Film, Best Technical and People’s Choice awards at the Vancouver Island Short Film Festival. I’ve posted it before, and it’s still one of my favorites.

Classic Talking Heads video won “Best Group Video” at the MTV Video Music Awards in 1987. I probably posted it before also – I couldn’t find a live version of …oh wait, just found one.

Tito Larriva plays Radio Head in the movie TRUE Stories (1986). Larriva was a founding member of The Plugz.

Lost another great talent this week. Johnny Nash (1940-2020) was born in Houston, Texas, but moved to Jamaica in 1965, where rocksteady was big and reggae was just beginning to gain in popularity. Video is from Dick Clark’s American Bandstand, 1968.

Krosfyah‘s single Pump Me Up (1995) was a hit in Barbados, went gold in Canada. Great Soca.

That’s a wrap, at least for now. See you tomorrow and we’ll mess with stuff. 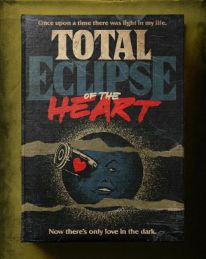 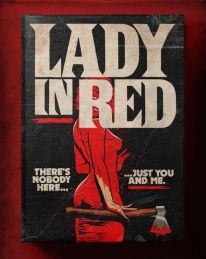 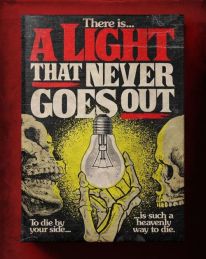 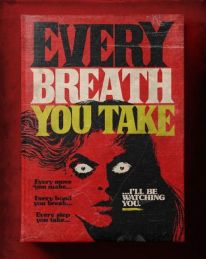 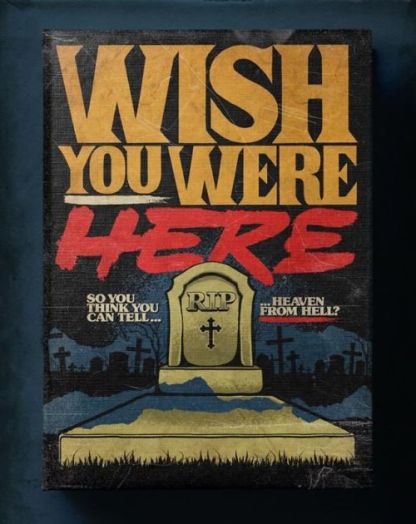 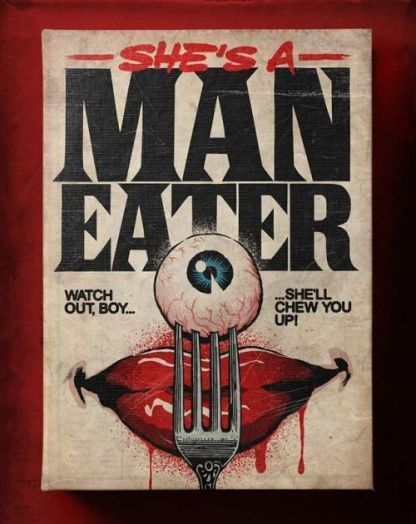 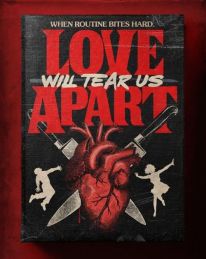 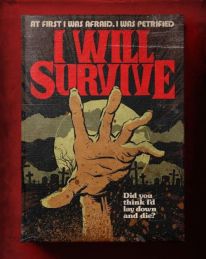 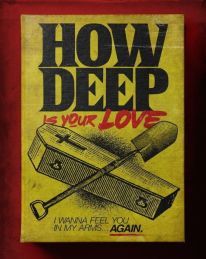 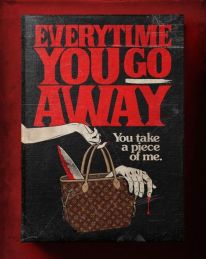 If you like odd and unusual .gifs, we’ve got a nice collection here.

The McCoys had a hit with 1964’s “Hang On Sloopy” and Sloopy was a hottie in this vid. The Ohio State Marching Band (aka TBDBINTL) coopted the song, and did their version, a capella, followed by the instrumental version, and recorded it ca.1970 on “Buckeye Battle Cry.”

Nice mashup of 60s TV with The Gentrys‘ 1965 hit “Keep On Dancing.” The song was released about the same time I fell in love with Ronnie Specter who told me she wanted to be my baby whoa oh oh oh oh.

“Blues For Juarez.” Texas roadtrip vid featuring The Iguanas has a nice slow groove. I got the ice, you got the beer, and the tunes are locked and loaded.  Let’s roll.

Have a great weekend, folks. Be back here tomorrow.

Santigold’s “Lights Out” vid has some cool retro patterns.

With that, we’re out for the weekend. Have a great weekend, folks. See you tomorrow. 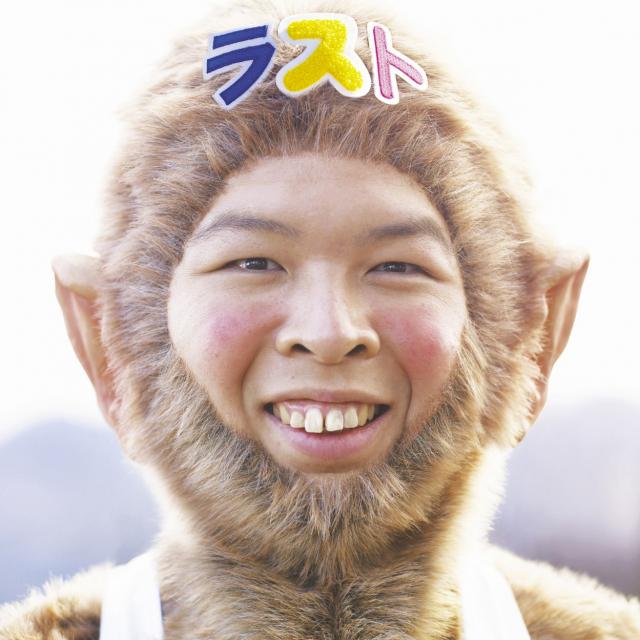 Album cover from Japan titled “Funky Monkey Babys Last Best.” I’ll leave it up to you to find them on the Utoobage. [h/t Thomas de Bohun]