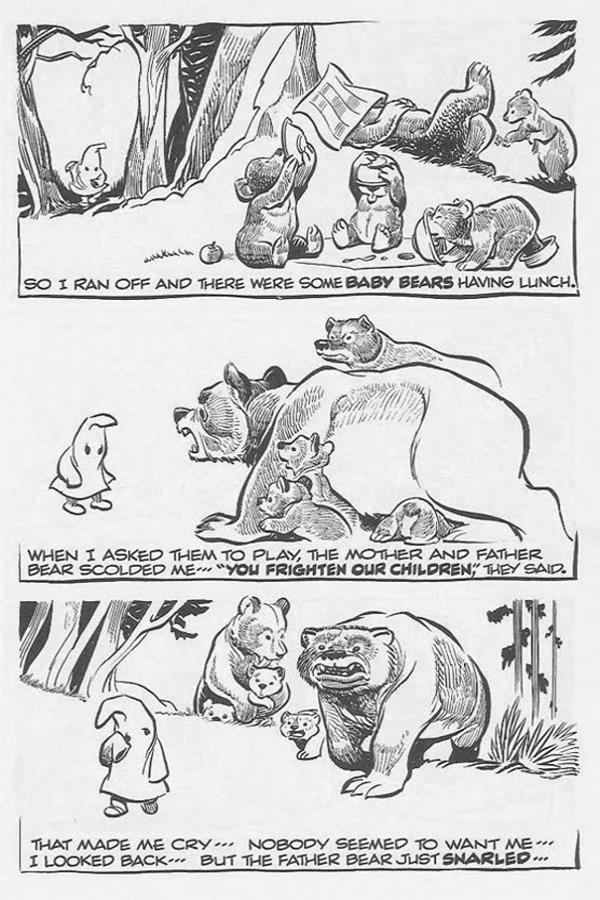 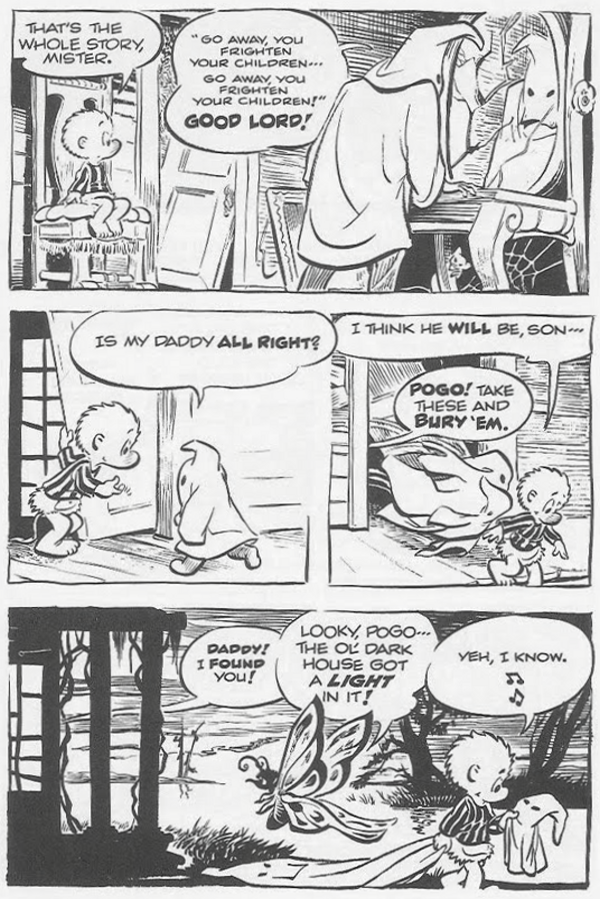 “Pogo” was penned by a famous anti-communist conservative cartoonist and his missive was directed at the Southern Democrats who created the KKK and enforced segregation via Jim Crow Laws. Walt Kelly was occasionally censored by some newspapers for posting strips like these, so he published his uncensored opinions in “The Pogo Poop Book” in 1966.

We need more people like Walt Kelly to fight the latest “Gibber of Goblins,” and these New Goblins don’t wear white hoods either…

[Update: Some wording has been amended by popular demand.]