Some with limited mobility can stand, but still need wheelchairs to move around. Kinda funny, just the same. [Found here.]

Back Up Truck P0rn. Watch the whole thing. Awesome happens at about 07:42.

Much retroness found here. I remember some of the stuff.

One of the greatest movie soundtracks ever.

Out of isometric graph paper? Here you go. [Found here.]

Play God. Create an island [via].

Hey, buddy. Got a light?

What surprised 18 3rd World immigrants once they immigrated to 1st World Nations. (Yeah, there appear to be a couple of trolls, but the others are interesting).

“Five Pounds Of Possum” may be the greatest roadkill song ever.

Have a great weekend, folks. Be back here tomorrow, and remember that all you have to do is cook out the bacteria.

[Found here, here and here. Yeah, I messed with the 2nd one a tad – stabilized the image, reversed & looped it and tweaked the timing, just because.]

Dead man’s party to the left. It’s a FUNeral.

[Found in here via here.] 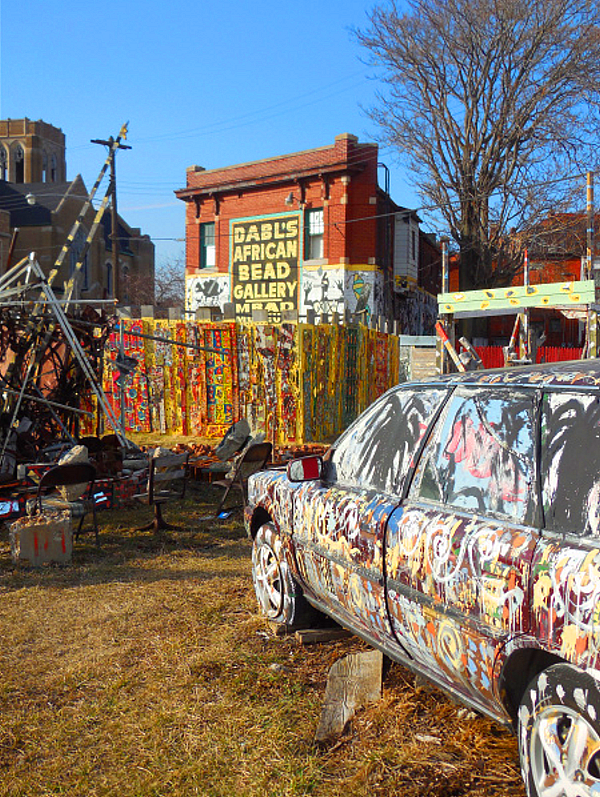 Thought this was an odd image until I found out that it’s a cool strange oddity. Dabl’s African Bead Gallery exists. In Detroit.

“Olayami Dabls–esteemed fine-artist, museum curator, and historian, has lectured extensively on African Material Culture to international audiences for over 30 years. As a curator, Dabls is a founding member of the African American Sports Hall of Fame, housed in the Wayne county building. He was also Artist-in-Residence at the Museum of African American History (1973-1982) as well as at the Detroit Psychiatric Institute (1985-1989). Dabls has served as Executive Director for the Rosa Parks Arts Center (1982-1984) as well as produced and hosted a radio program on WNEC4 (1978-1981).
In 1983 Dabls and his wife opened Dabls Perette’s Gallery, to great acclaim and the gallery has thus become known all over the African world. He has received numerous awards and has been featured in articles in every Detroit newspaper outlet.” 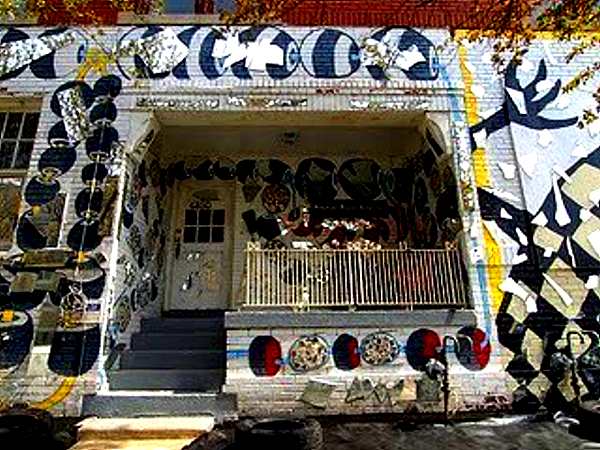 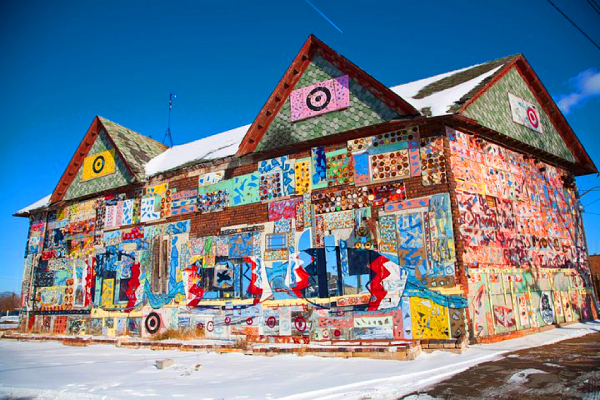