“It’s a modified 1924 Allis-Chalmers,” she explained as the Vulcan’s eyes drifted ever so slightly to the dual temperature gauges.
“I should step out during the next solo jam and adjust the thermostat,” he mused to himself.

After turning up the air conditioning, The Vulcan found his buddies playing air guitar in the hallway. It made him proud.

The set ended quickly and when The Vulcan returned, the truth overwhelmed him: she was gone forever. She’d downed her whiskey sours, leaving nothing but lipstick on his empty shot glass and a bar tab of 98 Federation Credits, not counting the tip.

“Hit me again, Joe. Make it a double,” The Vulcan mumbled to no one in particular. He lit up his last unfiltered Tribble, inhaled deeply, tilted his head back and blew a perfect Figure 8 at the fire sprinkler head above the juke box. For the first time in his life, he grinned – a big toothy Vulcan grin.

This is why fish survived.

For only $1.98 you too can dance your way to popularity.

[Found here and here. Archive for our popular “Dance Hard” category is here.] 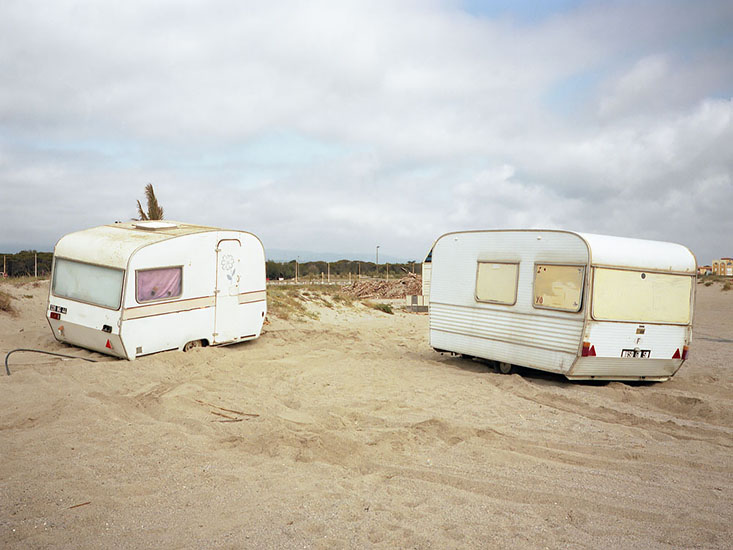 Those two are hibernating, but click on any pic below to see them in their full-sized glory. 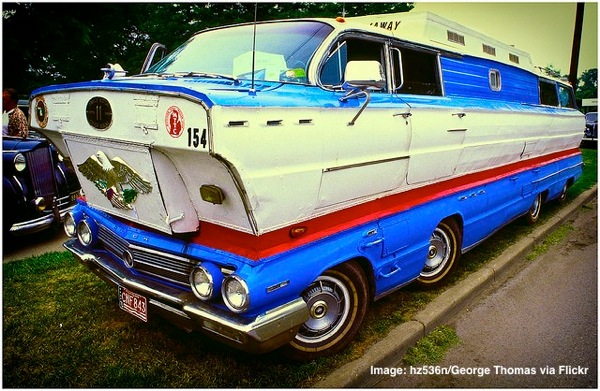 The late Huell Howser interviewed a number of Teardrop Camper afficionados at a gathering in 2003. Very cool vid.

Pinkpop Festival or PINKPOP is a large, annual music festival held at Landgraaf, the Netherlands. It is usually held on the Pentecost weekend (Pinksteren in Dutch, hence the name). —Wiki

With the exception of The Specials and Seasick Steve, most of the bands on that line up sucked big green donkeys, and I really tried to find one, just one, that didn’t suck big green donkeys.

Seasick Steve played the same day. Pure roots rock blues with homemade steel. The guy’s a killer, and he knew that the other bands (except for The Specials) sucked big green donkeys, too. But then there was that bar band fronted by someone named Bruce.

Have a great weekend, folks. Be back here tomorrow for more stupid. 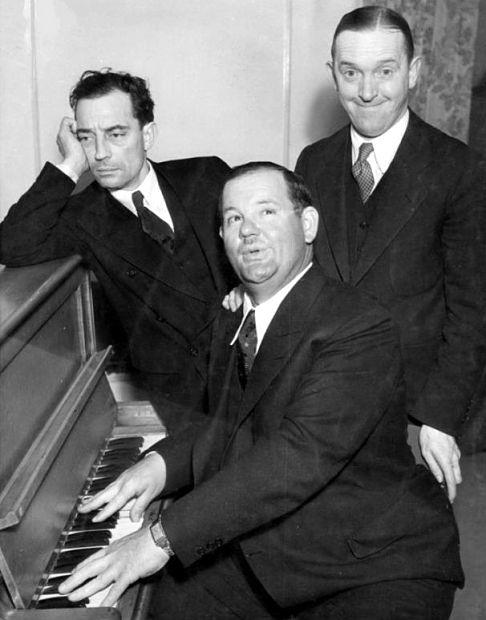 [Found here, and if you don’t know who they were, click here, here and here.]