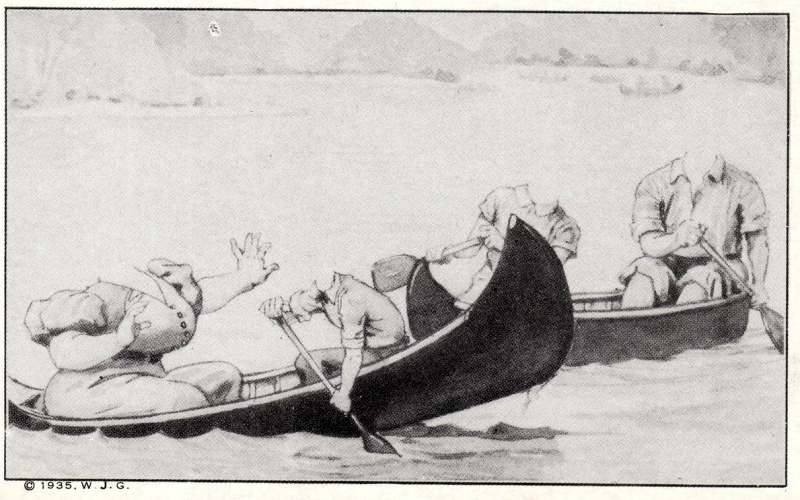 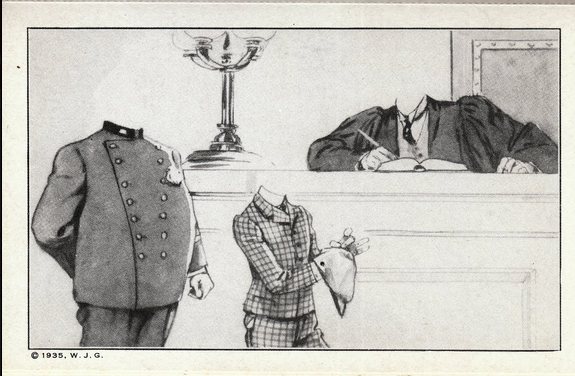 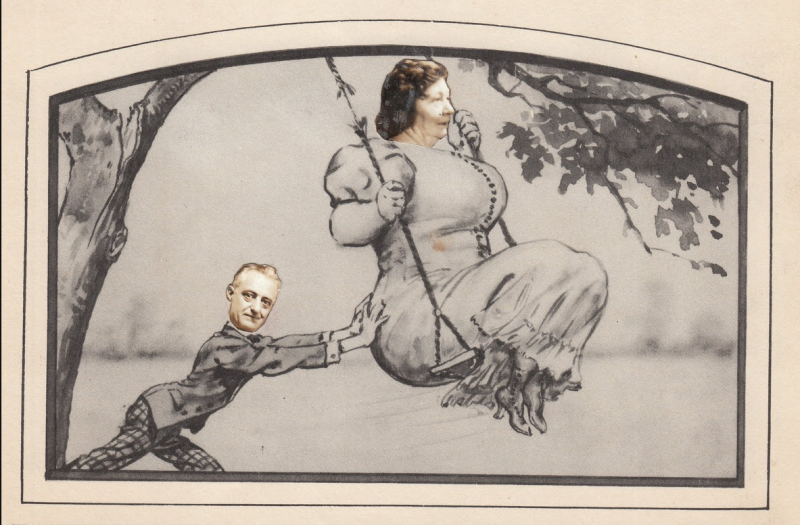 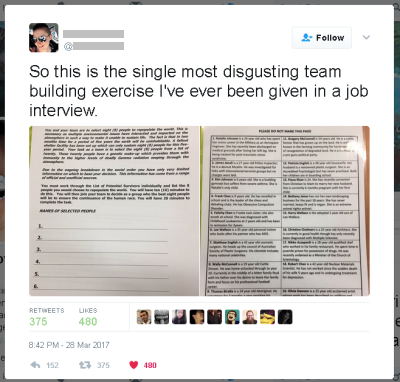 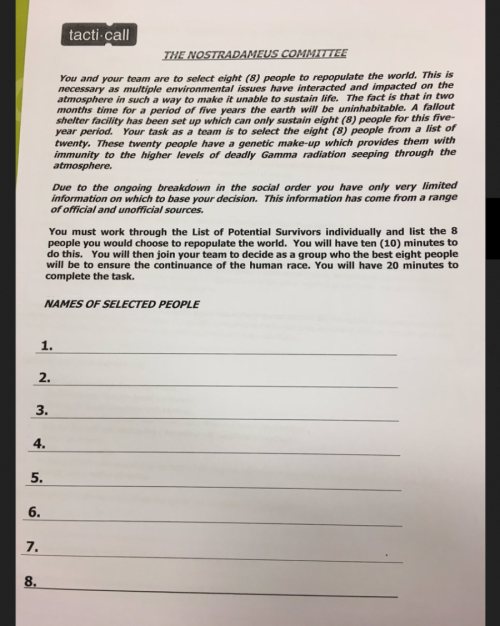 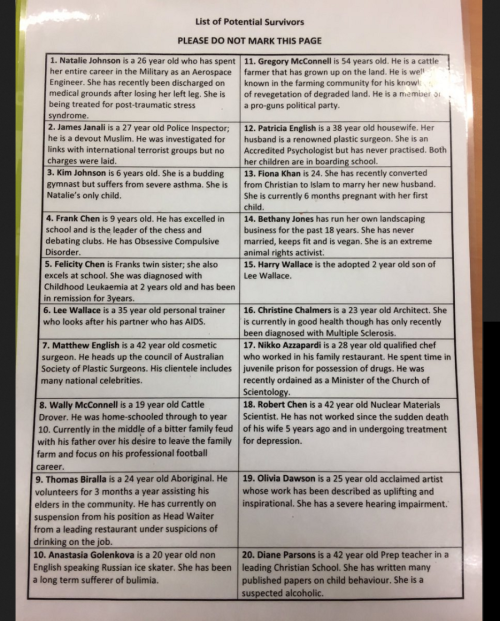 Apparently it was an exercise required of applicants to a government job. The woman who posted this on Twitter said she was asked to leave after she voiced her disgust about the “I’ll Bet You’re A Bigot” test. (Note that they couldn’t even spell “Nostradamus” correctly.) I wouldn’t hire ANYONE who chose to participate in such an idiotic exercise, and walking out is the appropriate response, IMO.

And that’s exactly what she did.

Reminds me of this ill-conceived mind experiment, and the work of photographer Jill Greenberg (whose claim to fame is making toddlers cry as a political statement). 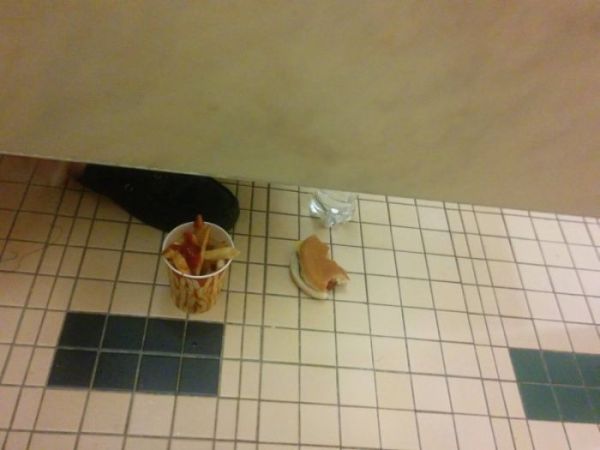 “I will tell you this much however, that the rays of the Sun and Moon and Dew must be collected in a clean Jar or Vessel, separated from Rain and dirt, stench, smoke, and also from flying and wandering animals. The ways of attraction are many, but it is as well at home, as in an open place in the wind. As also a most fit and convenient Receptacle.”

Alchemist Johann Friedrich Fleischer‘s invention is described in his paper Chemical Moonshine, published in 1739. A subsequent publication in 1797 included the illustration above, by Sigismund Bacstrom, for its frontispiece 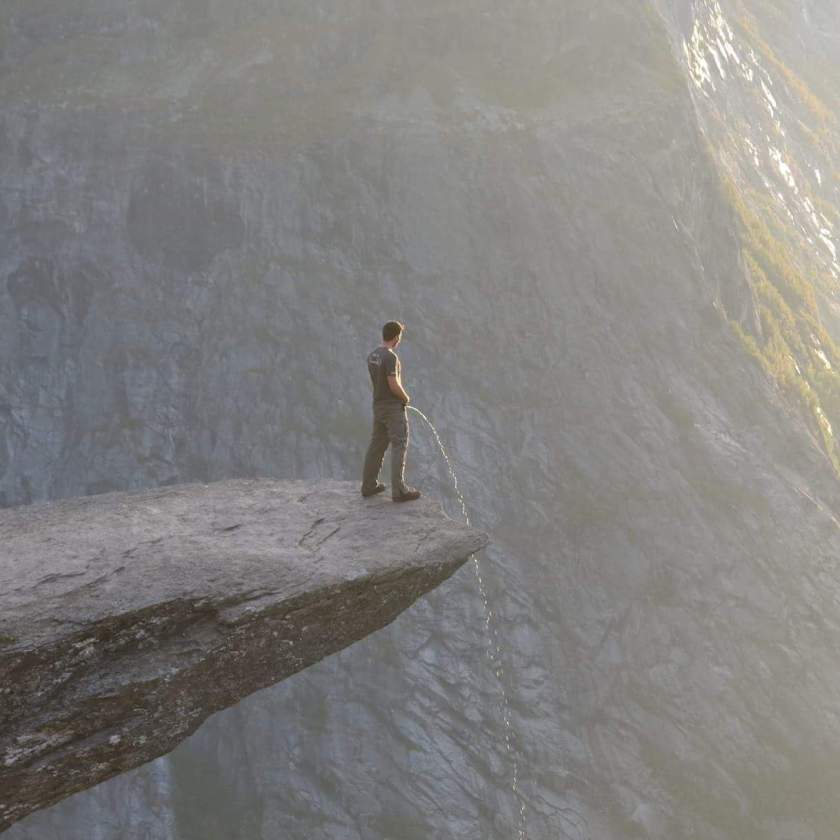 Beware the updrafts. I wonder if this is the same guy.

How to ruin the game of Darts.

What if James Brown didn’t feel good? This amused me.

Angry customer complaint dates to 1750BC.

From the Holy Crap Department: A dwarf star trapped by a black hole (only 2.5x the distance between the Earth and the Moon away)  completes an orbit every 28 minutes –  at a velocity of 1% of the speed of light!

All you need to know about developing nuclear weaponry.

What did Donald Trump Tweet about YOU? Find out here.

Q: Why did early cartoon characters wear gloves?
1.  Speed.
2.  Contrast.
3.  They were minstrels.
The correct answer is 4. All of the above.

Yeah, we lost another famous Chuck this week. Here’s Chuck Barris on The Gong Show featuring the late Eugene Patton, aka, Gene Gene The Dancing Machine. (If you thought I was going to post vids of The Unknown Comic, you’re mistaken, but here’s a link instead.)

GGTDM’s themesong was always Count Basie‘s 1938 hit “Jumpin’ At The Woodside,” so let’s go there. Here’s Basie’s Orchestra playing their 1937 hit “One O’Clock Jump” six years later in the movie Reveille with Beverly.

This Funk Bass Slapfest is awesome, and the girl’s smacking a six-string. I’m guessing that this how Julliard students settle their differences and go busking at the same time.

Have a great weekend, folks. We’ll see you tomorrow. 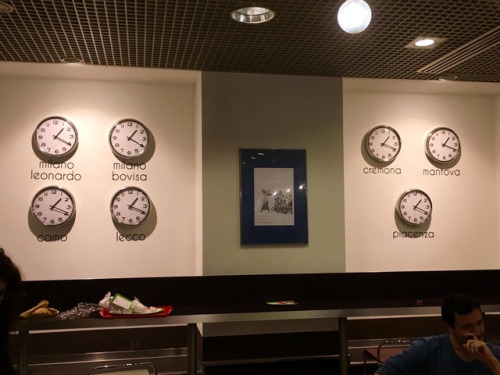