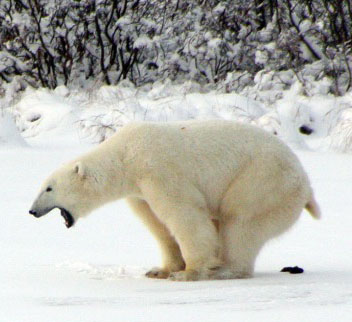 These are the kinds of pictures that make me smile. It is also irrefutable proof that not all bears shit in the woods, and that some bears sing while taking care of business. Then it occurred to me to follow some of the links on SG’s site, and I found a map. END_OF_DOCUMENT_TOKEN_TO_BE_REPLACED

Via Lemur King, the story of New Jersey’s “Action Park” is amazing. Anyone here have stories? Email ’em, and I’ll post them with credit.

This great video was blocked for a while. Gotta put it back up. Gotta.

One of my favorites from Pink Floyd’s “Meddle” album, and with that, we’re out of here. Have a great weekend folks, and be back here for more fun tomorrow.

[via]
The perfect assistant. The builder of esteem. The positive influence.

While you think he’s just being agreeable, he has nefarious purposes known only to him. Never trust The Yes Man.

The Yes Man says, “Go ahead. Do it. It’s the right thing to do. You’re on the right track,” and then he kicks you in the nuts and steals your lunch. He smiles while telling you lies that you can’t detect until it’s too late. He’s always encouraging you to jump.

The Yes Man is not a team player, regardless of what he says. By all accounts, he gets along with the group, yet he’s always looking out for Number One. Unfortunately, you’re Number Two – at most.

So who is The Yes Man? He’s the voice in the back of your head who won’t shut up. He yammers constantly, sings songs you can’t stand. He keeps you awake at night, then tells you to relax, it’s nothing. Then he tells you that it’s time to wake up and go back to sleep.

You are The Yes Man, and no, you’re not sorry. 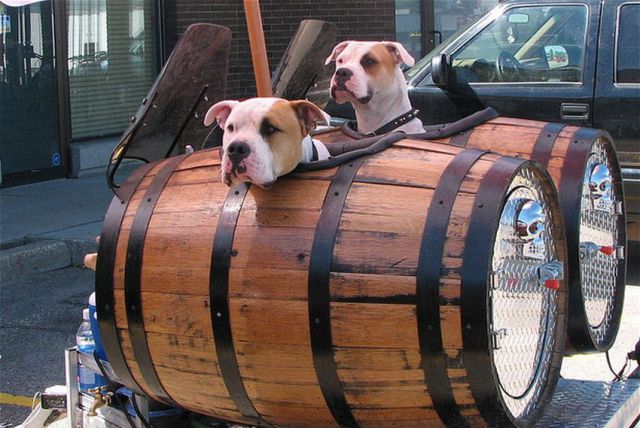 That’s how they roll.

Dang. Where do we start? This is such a POS non-babemagnet that it’s hardly worth the time to extrapolate the inner workings of Dork28, covered in puffy paint and adorned with  flame decals created with cat fur dipped in tempera. There is so much unappreciated and unnecessary effort put into that embarrassmobile that my jaw not only drops, it runs away screaming.

The only redeeming quality this vehicle d’ vapid has is the crystalline cubes of broken tempered glass that covers the floor mats, and that’s not exactly a plus because of the stains and the….

Okay. I’ve got to back off on this one.  Dude, decorating your ride with Play-Doh and painting the bumper with “Poor Man Mark” just doesn’t cut it in The World of Babe Magentage. You might have been able to pull this off with a bottle of JD in your fist or maybe…

Hell. Who am I kidding. Sorry, dude. Can’t justify it. You’re on your own with this one. Your ride sucks serious donkeys.

…like suck on the missus’ rosemary bush and make little foamy things to hide its sorry-ass nymphy self.

There are spittlebugs in the rosemary. This is serious, at least according to the missus, but I looked into it. They make little foamy nests in the crooks of the stems to hide from predators and to keep from drying out, while they suck juices from the stems of the host plant. They are the nymph stage of froghoppers, and although they can do temporary damage to the host plant, they usually die off in a couple of weeks.

The nymph that I uncovered today was the shape of a small ladybug, about 1/16th of an inch long. It was black on the front and yellow on the rear – half and half. Treating the infestation means hitting the little foaming bastards with the hose, or just ignoring them.

To be truthful, that’s a TUBE Spittlebug in the picture. The spittlebug nymph that I examined today looks nothing like it. I’m sure I pissed him off when I got him on my fingernail to eyeball him, because the look he gave me back, well, let’s just say he wished he was bigger so he could kick my ass.

In any case, he got PWND big time, yet was released to foam again… somewhere else.

[Image found via teh google.]

This image has been sitting around in the cooler for too long. Rather than dump it, this is for the Monday Morning Warriors who make it all happen. 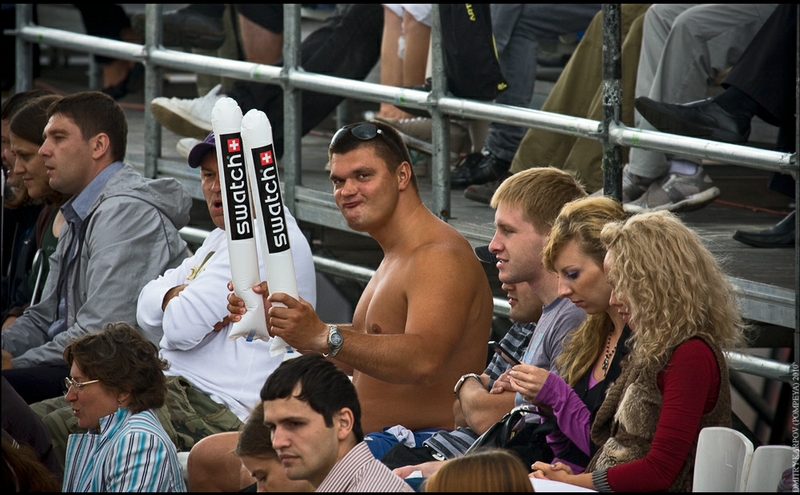 Nice tribute to the late Country Dick Montana at The Belly Up in Solana Beach, CA, November 2010. From the Utoobage:

Here’s Dave Alvin & The Blasters with “Marie Marie.” I saw them at the Whiskey in 1980.

Another band from the punkabilly scene: Levi  & The Rockats on the Mike Douglas Show, 1979. (That hepcat on bass is hilarious.)

Johnny Carroll & His Hot Rocks “Rockin’ Maybelle” is the real deal from about 1957.

Too hot to handle and too cold to hold. Those should keep you jumpin’  jivin’ and wailin’ for a while. See you back here tomorrow.