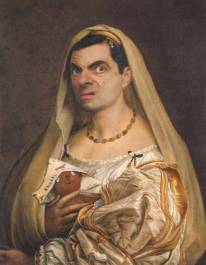 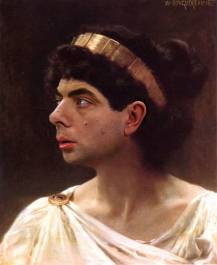 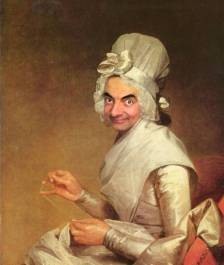 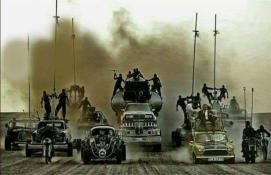 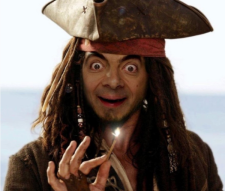 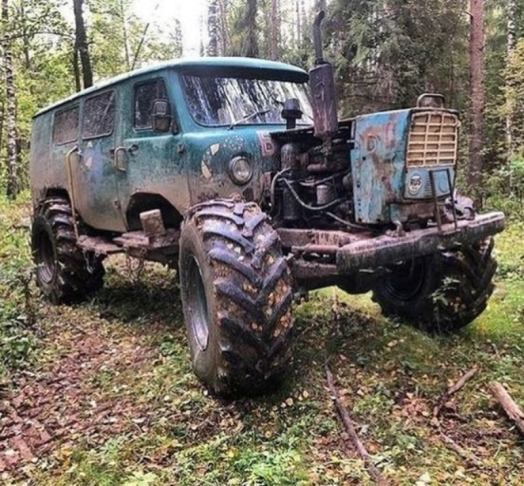 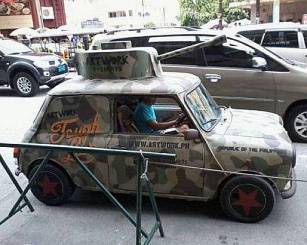 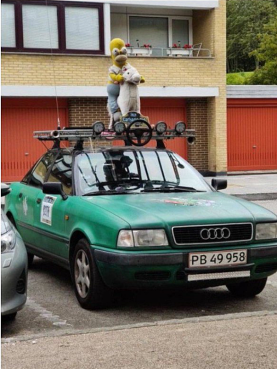 Collected from around the internest.
The beast at the bottom was found live by Pam M.

More beasts and Babe Magnets in this archive. KENT COUNTY, Mich. (WOOD) — The freezing rain created an unusual phenomenon in the Fruit Ridge area of Kent County: “ghost apples.”Andrew Sietsema sent in photos of the hollow ice apples to ReportIt late Wednesday night. He said he came across the interesting formations while pruning apple trees earlier that day.

Sietsema said the freezing rain coated rotting apples, creating a solid icy shell around them. When he pruned the trees, they would shake, causing many of the frozen apples to fall off, ice and all. However with a few of them, the mush slipped out of the bottom of the ice casing, leading to a “ghost apple.”

Sietsema says the temperature provided the perfect recipe: it was cold enough for the ice to remain, but warm enough for the apples to turn to complete mush, since apples have a lower freezing point than water.

Sietsema said Jonagolds are one of his favorite apple varieties, “but we’ll call these Jonaghosts.”

Felix Semper‘s paper sculptures are trippy as all heck, and the reason for it is even better. [h/t Suz P.]

Andy Bean & Fuller Condon, aka The Two Man Gentlemen Band, got some damn hot licks for having such clean hands.

Hillbilly Moon Explosion is done with that truck but keeps driving anyway.

Okay, that’s it for now, gotta save something for then. See you tomorrow.

[Images of a Harpy Eagle from here.] 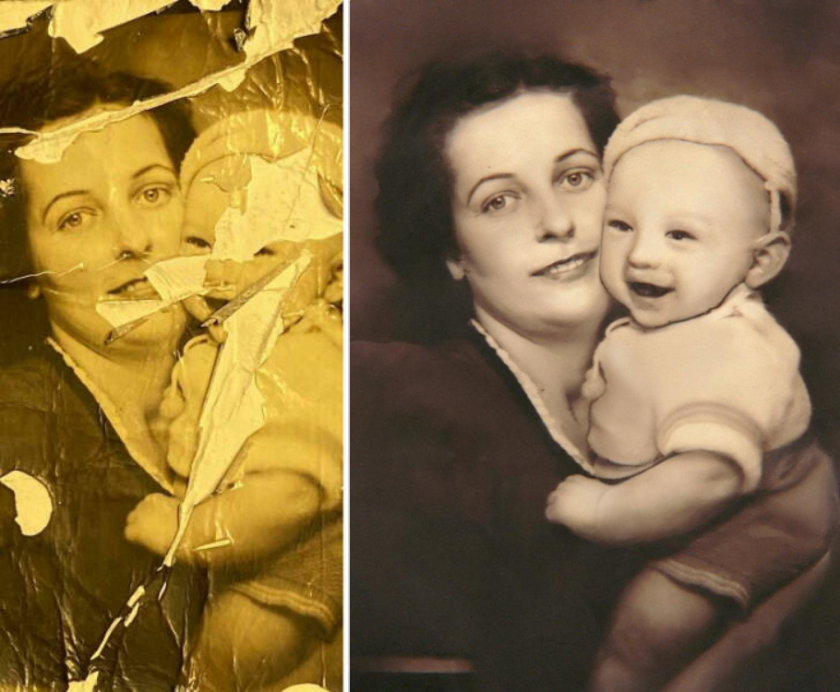 The story behind the picture: Someone posted restored photos on r/interestingasfuck and I made a comment that received no replies or likes, but despite that photo restoration artist u/LadyAkane reached out to me via DM and offered their help.

My comment: “My uncle died way back in 1937, 2 years before my dad was born. He was only 5 years old and my grandparents went through hell all around that time—they lost him to polio, then lost their home and most of their belongings to the Ohio River flood.

Only one photo of him survived—one of him with my grandmother just weeks before he fell ill. [I realized when I took the photo out this was wrong since he’s too young in the pic. I was mixing up illnesses—my grandmother contracted TB shortly after this pic and would spend the next few years in a sanitarium.] We found while going through my dad’s things after he died, but it got put in a back jeans pocket then in the chaos of the time went through the washing machine. It made us all sick to see it so faded.

That little pic has been stashed inside my jewelry box ever since, hoping to find a way to restore it (and for technology to advance to where it could be successfully done) over the last 13+ years.” 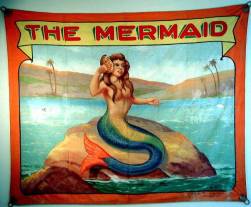 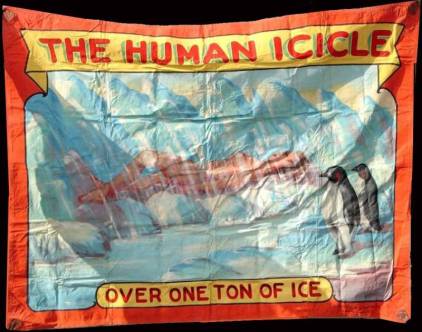 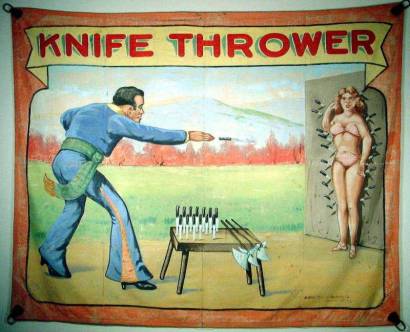 The Picasso of circus art.

Fred G. Johnson’s (1892 – 1990) banners were used to illustrate A Century of Progress for the 1933 Chicago World’s Fair His artwork also advertised the Ringling Brothers, Barnum & Bailey and Clyde Beatty circuses.

Hired by banner painter Harry Carlton Cummins to clean equipment and stick up banners, Cummins taught Johnson how to paint them, which he did, producing as many as four a day. The art is fast, subjective and made to deadline.

Not to be confused with the great Fred Johnson, bass singer for The Marcels.