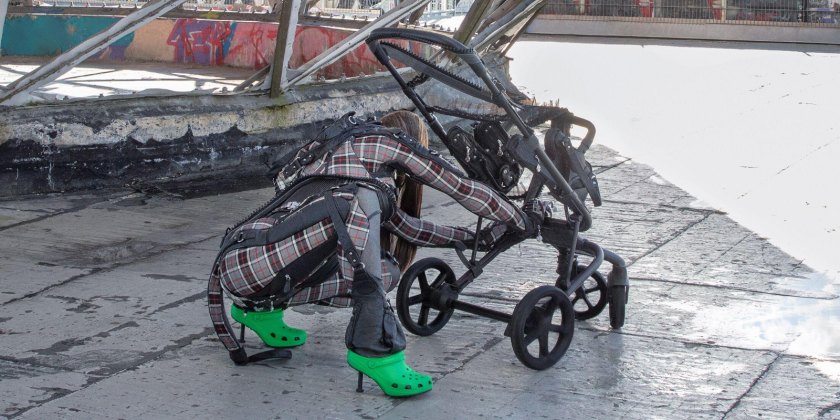 Just Wailin’, Louie Myers & the Aces (1956) Originally titled Just Whaling on Chicago’s ABCO Records. The Aces were also known as the Chicago Aces, the Four Aces, the Three Deuces, the Three Dukes, and the Jukes,  depending who they were backing. The prolific session group was comprised of brothers Louis and Dave Myers and Fred Below [BEE-low] and backed many great Chicago blues artists.

More from the Streets of Philly, and why some are hunched over.

“Me showing Hurricane Irma all the memes we made about her.”

Then somebody said, “Let’s use ‘by the beard of the prophet’ because that’s what Muslims say.” 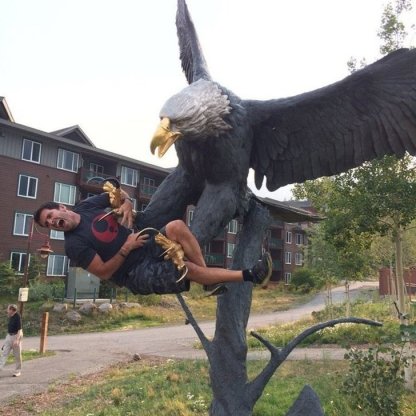 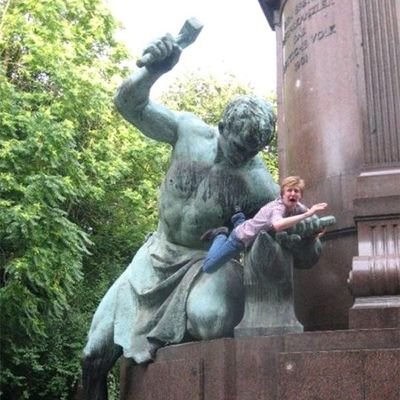 Twitter suspended that user’s account, @statuefun, for violating the ToS, presumably for promoting violence and/or tobacco use. “The sale, titled ‘L’Universe des Arts Decoratifs,’ included an array of Art Deco treasures and furnishings. […] François-Xavier Lalanne’s giant duck stood out, especially since it more than doubled its initial estimation of $1.1 million. The sculpture itself is almost five feet tall, and, more notably, stretches to almost seven feet in terms of its length.”
The sale/auction was held in Paris, April 2021 . 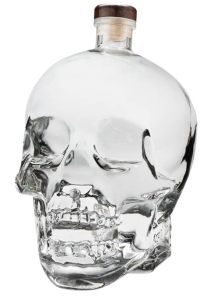 Nigel Cockerton received a Master’s in Forensic and Medical Art from the University of Dundee, Scotland, and has also trained and worked with FBI officials in the U.S.

One day Cockerton decided to perform some forensic facial reconstruction on  a bottle of Crystal Head Vodka. 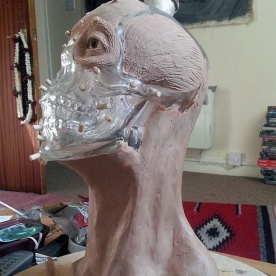 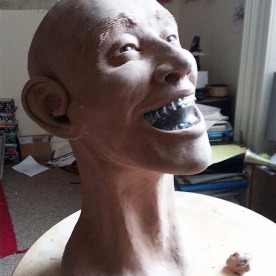 The skull-shaped bottle is based on 13 crystal heads that have been found in various regions around the world – from the American southwest to Tibet. The heads – believed to be between 5,000 and 35,000-years-old – are thought to offer spiritual power and enlightenment to those who possess them.

Mr Cockerton said the skull he reconstructed was a European female aged between 21 and 30 – although without the real fragments of teeth, he was not able to be more precise.

Jody Pendarvis of Bowman, South Carolina, decided that the town needed an attraction to boost the local economy and created the UFO Welcome Center adjacent to his mobile home. Caricatured as a redneck crackpot (by Steve Colbert and others) Pendarvis is nothing of the sort, but he plays along anyway.
[h/t Susan M. who was there earlier this week.]

From YouTube description:
“A self-taught artist with a background in physics, David C. Roy has been creating mesmerizing wooden kinetic sculptures for nearly 40 years. Powered solely through mechanical wind-up mechanisms, pieces can run up to 48 hours on a single wind.”
[h/t Ma S. via FB.]

Born in Oxfordshire England in 2005, Toby Lee played Zack Mooneyham in the New London Theatre production of School of Rock the Musical in 2016 and was named UK Young Blues Artist of the Year in 2018. Joe Bonamassa called Toby Lee “a future superstar of the blues.” [h/t Pam M. via FB]

This (colorized) vid from 1963 features Matt “Guitar” Murphy, Willie Dixon, Memphis Slim & Billy Stepney, and is not nearly as long as it should be.

James Cotton was one of the greatest harp blowers of all time. His 1968 classic The Creeper was coopted by Richard “Magic Dick” Salwitz of the J. Geils Band and released as Whammer Jammer in 1979.

That should hold you for a bit. Have a reverent Easter, we’ll be back later. 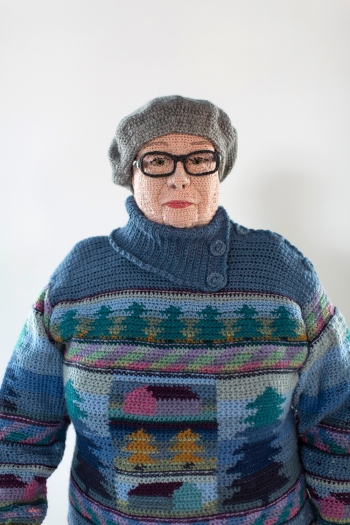 “The sculpture is a part of a series where I make sculptures of people in my home town.” – Liisa Hietanen 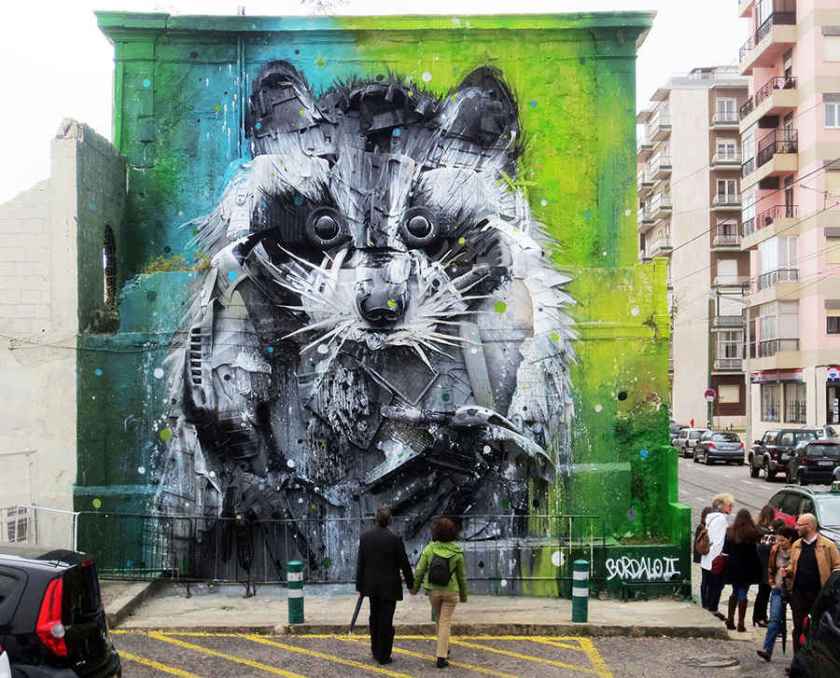 “Located in Borgloon, Belgium, ‘Reading Between The Lines’ is a nearly transparent steel church designed by Belgian architect studio Gijs Van Vaerenbergh. The 10-meter high structure consists of 100 evenly spaced steel layers stacked in the form of a steeple and seems to dissolve into the landscape when viewed at certain angles.”

“Turns out the area that these wheels were traditionally in was flooded as part of the 3 gorges dam, so this is a reconstruction for people to see what they would have looked like.” -comment on Reddit

Everything ancient in China is almost always a reproduction, including this. It’s an elaborate kinetic sculpture – the water mill doesn’t appear to mill anything. China lets you look around the cave a bit on Google Maps street view: 29°22’1.62″N 110°36’47.79″E 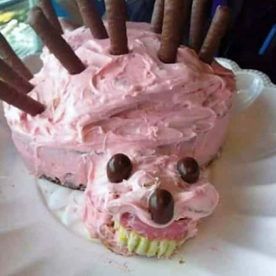 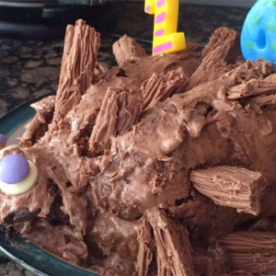