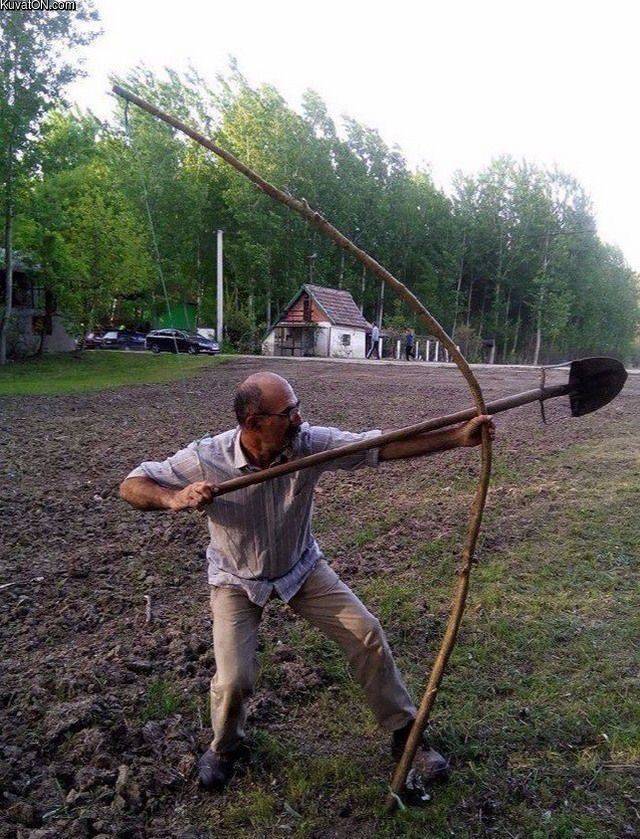 “The center of an aspirin tablet is the exact same size as the center of a beach ball.” – Master Archer Byron Ferguson.
[Found here. Not sure what the target distance is, but it’s still impressive.]

Let’s go one more. In 1993, British retrobilly band The Big Town Playboys teamed up with Jeff Beck to record “Crazy Legs,” a collection of Gene Vincent songs. Here’s what happened: