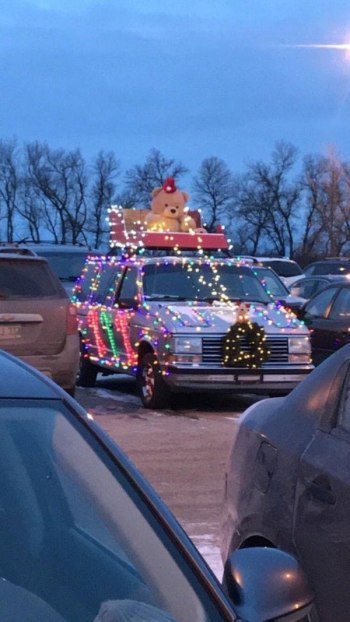 Kiviaq is an Greenlandic Inuit treat: auks fermented in a bladder of sealskin. The link includes this DIY video on preparing the auks. The fermentation takes about three months. Enjoy!

There are four kinds of color blindness: protanopia, dueteranopia, tritanopia and achromatopsia.

What if a color that you perceive as blue is perceived by your friend as red, yet you both call it purple?  If you were a dog, what would your favorite shade of gray be? Stoner questions are awesome.

Actually dogs can see colors, according to this, just not all colors. Humans can’t see all of them either, and some have told me so.

I just Googled “hybrid freak animal.” Now I won’t to be able to sleep for a month.

Born in San Pedro, California, he graduated high school in 1942.  He grew up on Terminal Island, and that same year all people of Japanese ancestry were given 48 hours to evacuate to internment camps. His father was taken to North Dakota and interrogated for six months. Allowed only two suitcases per family, Joji’s family was sent to the Santa Anita racetrack, where they lived in makeshift housing among the horse stables. From 1942 to 1944 Tani’s family lived in various internment camps in California, Arkansas and Texas.

He’s the father of one of my wife’s best friends and unfortunately I never met him.