You’ve seen her. You’ve heard her voice. She’s famous, yet you don’t know who Mae Questel was. [More below the break.]

Here she is as “Aunt Bethany” in 1989’s “National Lampoon’s Christmas Vacation.” 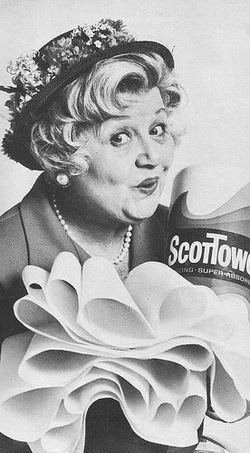 Mae Questal as “Aunt Bluebell” hawking paper towels in the early 1970s.  Is that not enough for you? Maybe this will help: 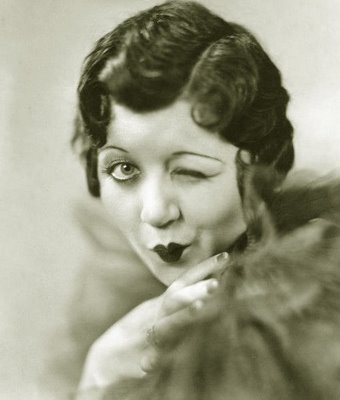 Mae Questal (1908-1998) had an amazing career. She was the voice behind Betty Boop, Olive Oyl (even did Popeye’s voice in a pinch), Casper the Friendly Ghost, Little Lulu, Lil’ Audrey and others. She starred in numerous movies including one in 1933 with Bela Lugosi:

So now you know who Mae Questel was, and you’re very welcome.

[More at the Wikipedioid. Images from teh Google.]

11 thoughts on “Mae Questel’s Contribution to the World”