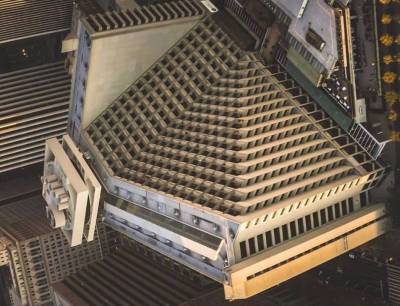 Mama Can I Go Out Tonight, Jo Ann Campbell (1959) Before you roll your eyes, Bo Diddley wrote that song – that’s him on guitar, with King Curtis on tenor sax and Jerome Green on the maracas. It was recorded for her 1959 album I’m Nobody’s Baby. Campbell had a promising career as a dancer when she transitioned to rock and roll. Promoted by Alan Freed (and appearing in his showcase movie Go Johnny Go!) she had a successful recording career, charting hits in the UK as well as the US.

This cow.
[via Bunkerville}

The House of Taste.
[via Memo of the Air]

You get what you pay for.

The Day After The Night Before.