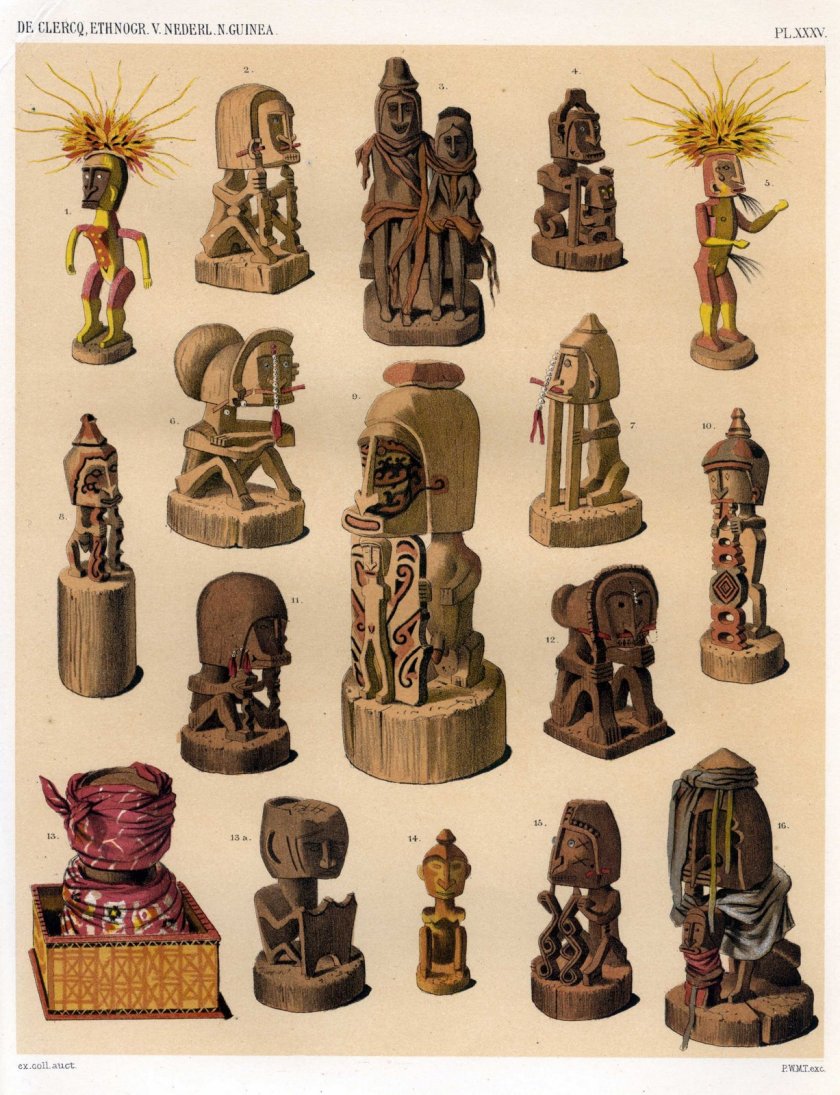 17 Gods, from Hanuman, and only one of them is not pissed at you.

Probably no one will attempt to fight. [Via Nurse Myra.]

“Future Schlock” by P.J. O’Rourke is worth a read.

How could you miss it?  WEASEL PUKE.

And just in case you missed this, ya gotta see this worm.  It pukes itself up.

Speaking of coffee, Rockhoppers has a radio ad.

The Ocapellos were the greatest singing group ever if only because Frank Zappa took their song “The Stars” and mooshed it into “Fountain of Love,” recorded as Ruben & the Jets.

Speaking of Frank Zappa, one of his greatest influences was one Edgard Varese.  John M. of Uncertain Times found some great gems and posted them here.