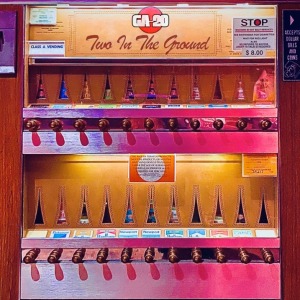 Off The Wall, Little Walter & His Jukes (1953) Little Walter Jacobs was the first and only blues harp player (to date) to be inducted into The Rock and Roll Hall of Fame. Following his  January 1953 recording on Checker Records, Big Walter Horton claimed to be the composer and recorded the same harmonica-led tune for Sun Records in May of the same year.

Use Tarboosh in a sentence.

Kids toys of today are boring.