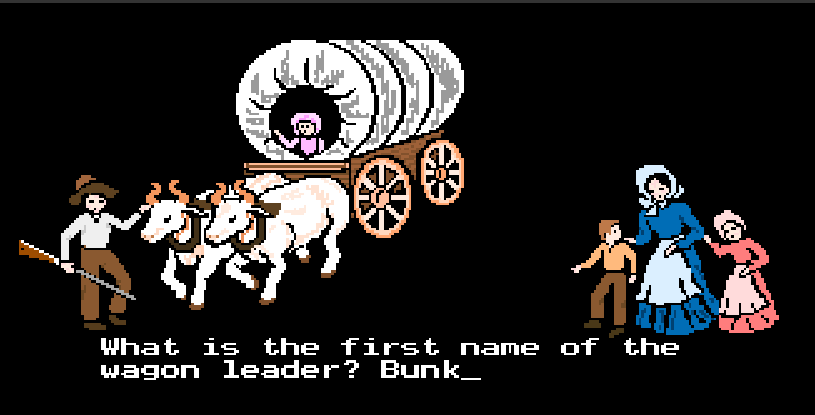 Booker-Loo, Booker T. & The MGs (1967) This live recording is from the “Hit The Road Stax” european showcase tour that included performances in England, Norway and France. Steve Cropper described it:
“It was just a mind-blower. Hell, we were just in Memphis cutting records; we didn’t know. Then when we got over there, there were hoards of people waiting at the airport, autograph hounds and all that sort of stuff. I didn’t know what it was all about. That was something that happened to Elvis or Ricky Nelson, but it didn’t happen to the Stax-Volt band. It didn’t happen to Booker T. & the MGs.”

For Whom The Bells Toll.

Photo shoot at the beach.

Chuck Norris is back in the news.

The Death of the Ball Turret Gunner.

Charles Grodin left us this past week. His appearance on the Hannity & Colmes Show was a classic.

[Top image from the classic educational computer game The Oregon Trail, 1990 version, and you can play it online!]