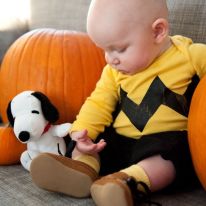 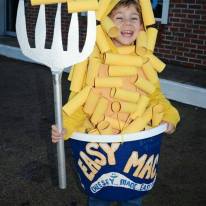 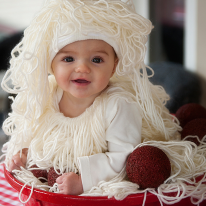 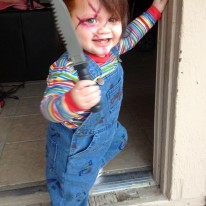 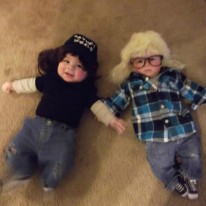 [Images found all over the damn place. Click on any image to enlarge.] 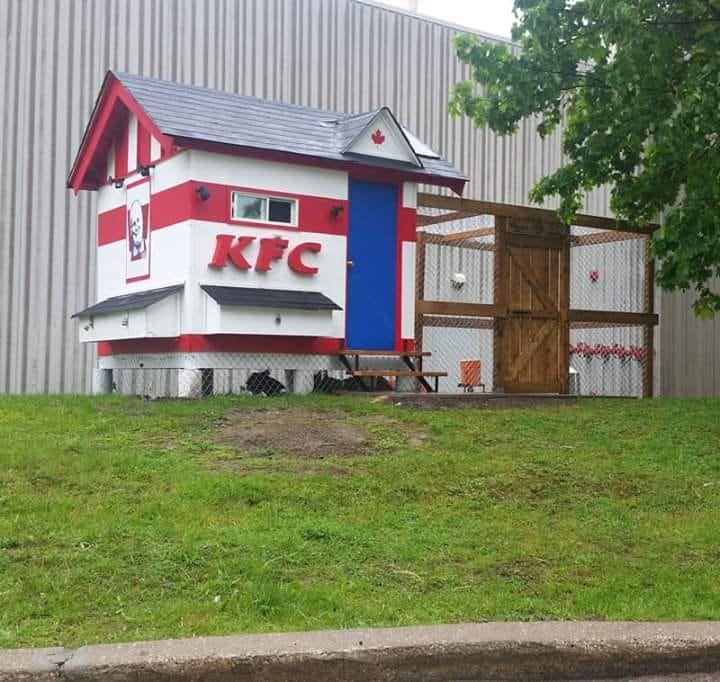 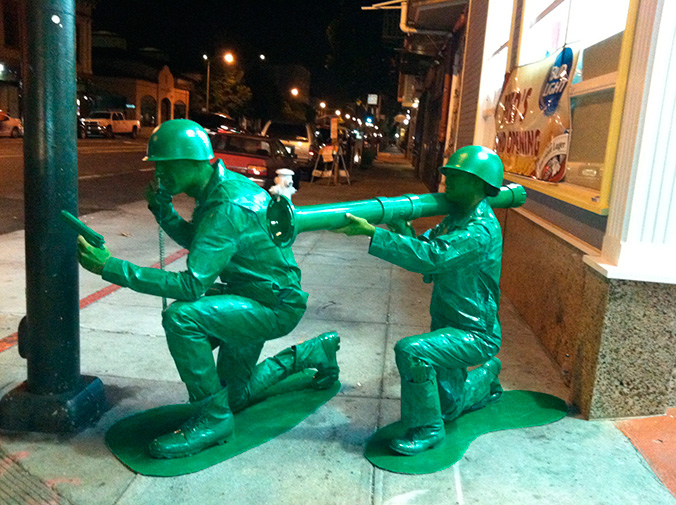 We’d split them up, Germans vs. Allies, set them up in the dirt, then each of us would shoot rubber bands at the opponent’s “army.” If the rubber band knocked over a soldier, he was taken off of the battlefield as KIA.

If you shot a rubber band off your thumb, hit or miss, it became part of your opponent’s arsenal. If you were a good shot but too aggressive, you might run out of rubberband ammo and lose the battle. Strategy & Tactics for 8 year old boys. 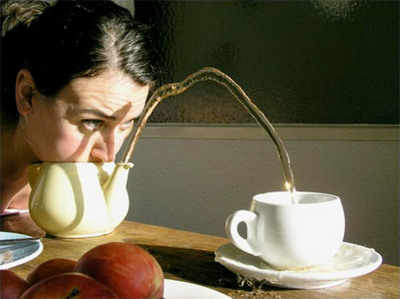