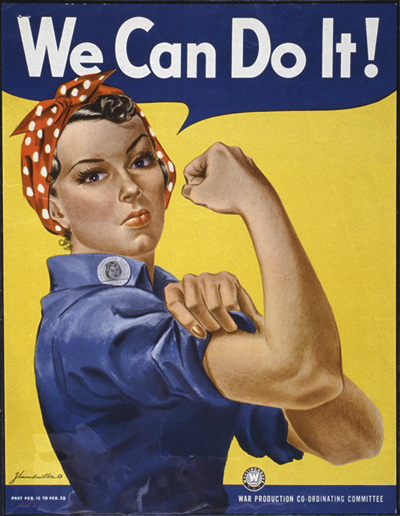 “Okay, do it then. But you missed a spot, and they’re gonna be here in a half hour.” 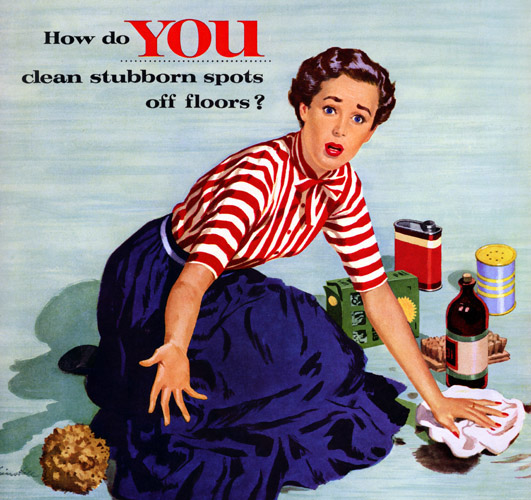 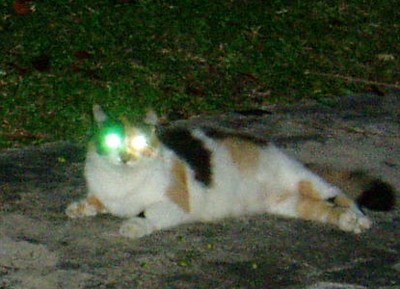 This feline is possessed… with Heterochromia. Two different colored eyes, the sign of a Bruja. Don’t mess with it.

In my case, though, soy un Brujo. Dangerous to mess with Bunk, also. 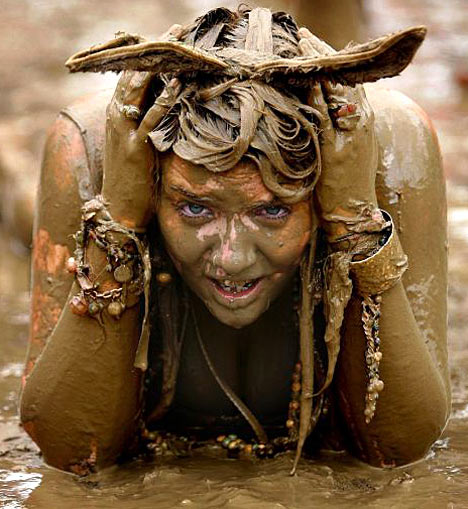 Hadda spooler crash yesterday, prolly due to the heat, and we’re in the process of doctoring it. Meanwhile, here’s something to look at.

No, I don’t have her phone number. But ya gotta admit that she looks good in sepia.  With muddy bunny ears.  And beads.  And, wait, there’s something about her teeth…

Bunk’s Rules of the Road:
1. Always flush with your feet.
2. Anything named “Jerry’s Diner” is an excellent place for cheap, good food. 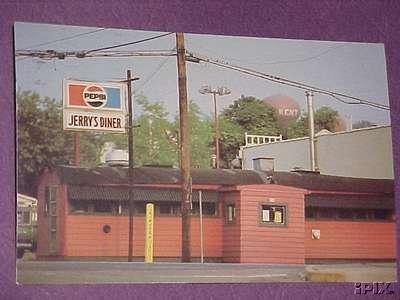 THIS Jerry’s Diner in Kent, Ohio, fed me well and cheaply throughout my college years. Seemed to be always open, and was conveniently located for easy stumbling access after the Water Street watering holes closed. There was usually a line out the door by 11pm, and it was longer later. (It was usually snowing, too.)

Wednesday was Fish Fry Night, all you can eat for $2.50, with home fries. Yeah, it was just Mrs. Paul’s with potatoes. We’d pass on supper on Tuesday just to take advantage of the deal, until one Wednesday too many we cleaned them out of frozen battered fish… that’s when they changed the rules.

After that, each of us had a limit of ten battered fish fillets. Period. Half of what we normally ate. Life’s just not fair sometimes.

I think that Hairy Mary had something to do with it. She was the waitress, and when she was in a bad mood, your order was launched down the counter at you and you had to catch it. Her bad mood seemed to coincide with whenever we stepped inside.

[UPDATE 19 NOVEMBER 2008: JERRY’S DINER HAS BEEN PURCHASED. THE NEW OWNER IS MOVING IT TO CLEVELAND FOR REFURBISHING AND POSSIBLE RELOCATION TO KENT. NEWS AS IT HAPPENS.]

[UPDATE 5 OCTOBER 2008:  JERRY’S DINER, KENT, OHIO, IS SLATED FOR DEMOLITION THIS MONTH.  STORY AFTER THE BREAK.]

Here are some other “Jerry’s Diners” that showed up on a google search. 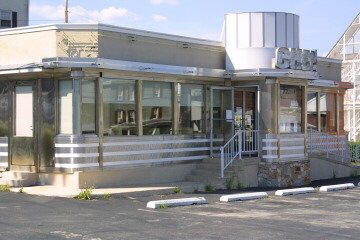 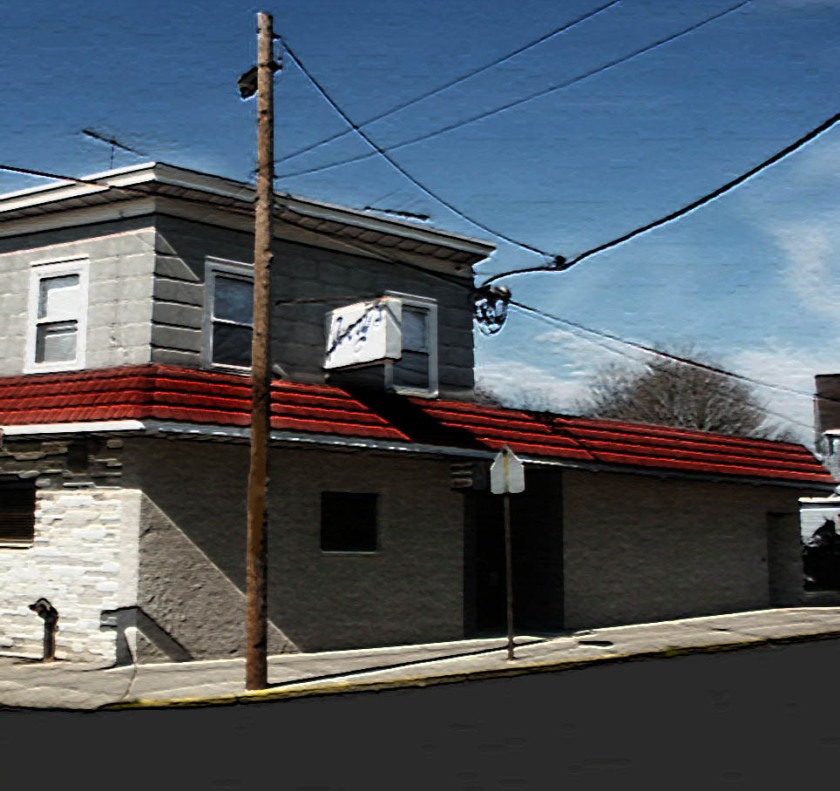 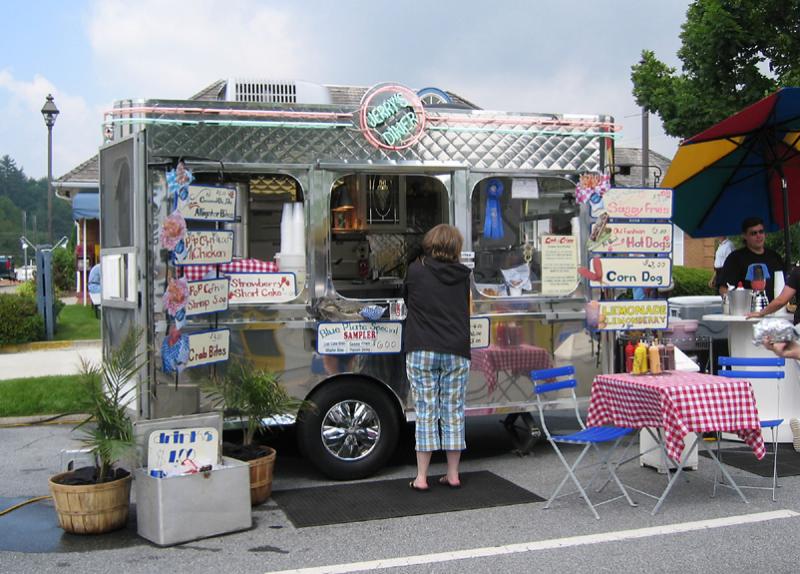 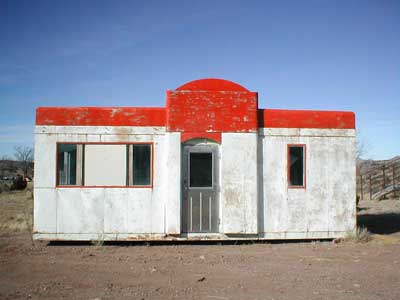 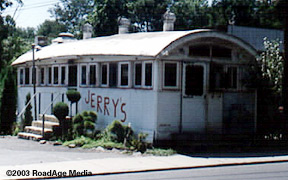 END_OF_DOCUMENT_TOKEN_TO_BE_REPLACED

No photoshop here. These pups actually have stereo nozzles.

There is a rare breed of dog named the Double-Nosed Andean Tiger Hound, found in Bolivia, and no, I’m not making this up.

Someone named “Explorer Colonel John Blashford-Snell” found them, and I’m not making that up either. 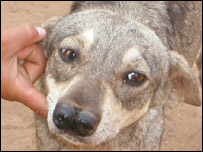 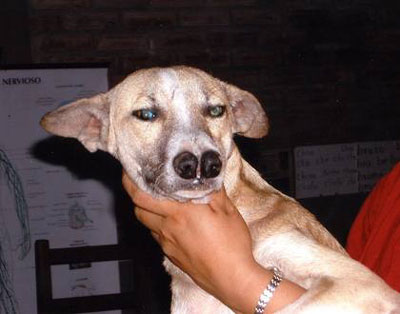 Apparently the Double-Nosed Andean Tiger Hound smells twice as good as most dogs and is capable of 3-dimensional scent detection.

But don’t take one for a ride. The dog gets confused and frustrated trying to put its head out of both car windows at the same time.

Okay, I made that last part up.

Photos via: Arbroath and here.

Okay. It’s Hot. Get over it. Like these Cat Wannabes. 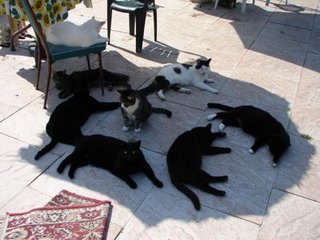 Photos via: Growabrain and Animals.

I hope that I shall never see
A raygun as in Figure 3;
For if I do I must decide,
To laugh at him, or run and hide.

I wouldn’t want this to be aimed in my direction. I don’t want my atoms dispersed and rearranged as little stinky catfood pellets, but Mr. Shaible scoffed at all the naysayers and went ahead to patent this evil Weapon of Mass Destruction in 1953.

More fascinating patents are archived in the Patent Room. 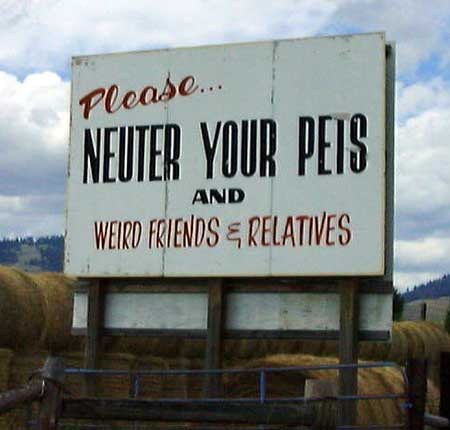 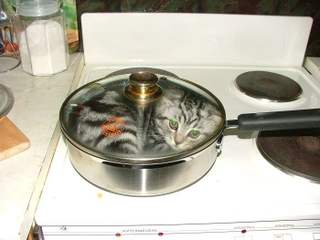 Perry Bible Fellowship is one of the cleverest single panel comic strips I’ve seen in a long time, online or off. For those of you with kids, there are a few of them that push the PG-13 boundary. It’s a “why didn’t I think of that?” kind of a strip… Mad Magazine meets National Lampoon as edited by Steven Wright.