Not sure why, but this kind of stuff fascinates me.

I ran across Paul Whittington‘s Android 207 a coupla years ago. Seems to fit.

From the Utoobage description: “The iconic video was created by Gerald Scarfe initially as a backdrop film for when the band [Pink Floyd] played the track on its 1977 In the Flesh tour.”
From the Utoobage comments: “Imagine having to wait 40 years to watch your favorite band’s official videoclip.”

Have a great weekend, folks, and don’t forget that astronomy is gonna happen tomorrow night. 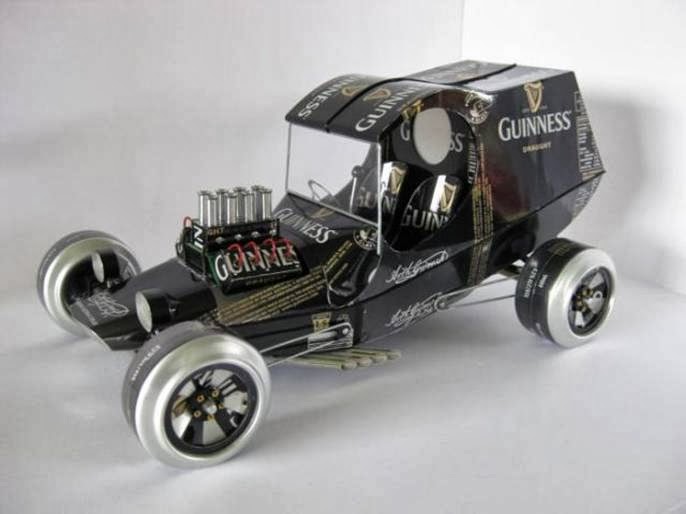 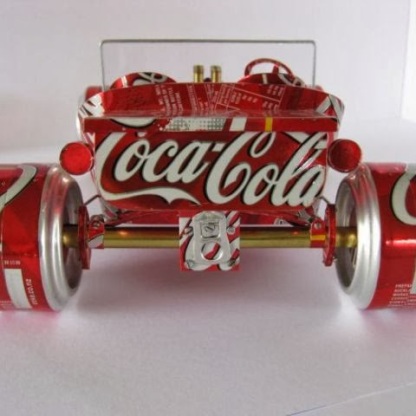 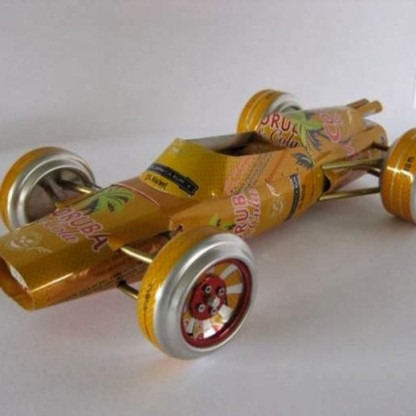 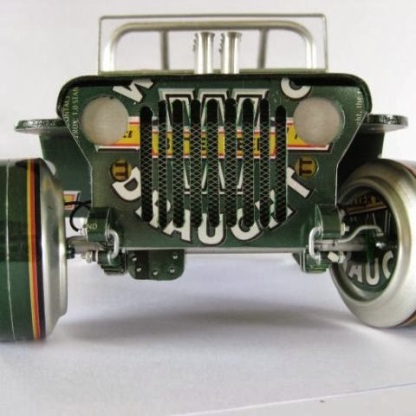 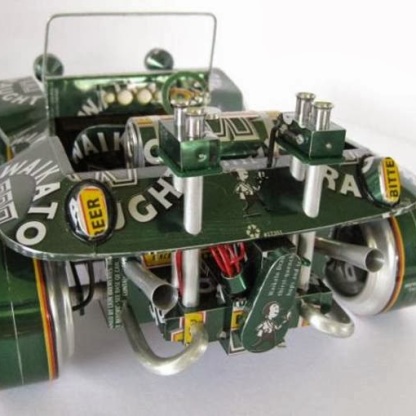 His process is brilliant, meticulous and it’s pure awesome.

[This collection of .GIFs was found here. More on Matchbox here.]

After the atrocities in Boston this week, I was undecided on whether or not to post a eulogy for the dead, a lament for the maimed, or a patriotic kick ’em right in the nuts fight song. I figure the best move is to post videos of what radical islamic supremists hate the most: music, dancing and people having fun.

The Boston Brass. “Blues For Ben” has a funk tuba crank.

Jazz In My Pants -A fun interpretation of  “St. James Infirmary Blues.”

That should keep you happy until the next edition of The Saturday Matinee. Have a great weekend folks, and pray for the people of Boston. 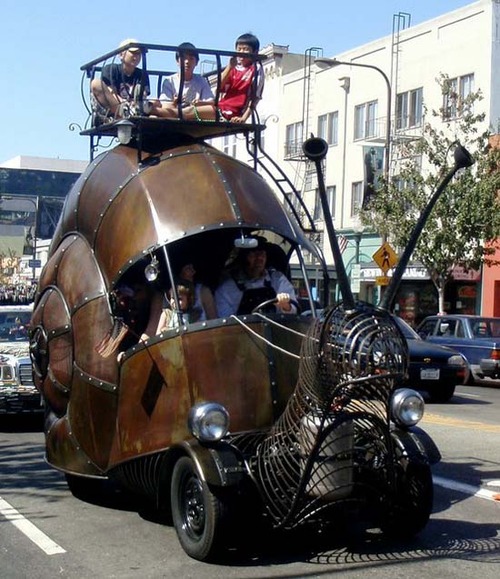 I hope that whoever designed that made sure that it’s not only slow, but leaves a trail of fluorescent slime.

[Found here. BTW, we just created a new category for all you Snail & Slug Fans so you can peruse our entire collection of gastroposts. Slime away me heartys.]