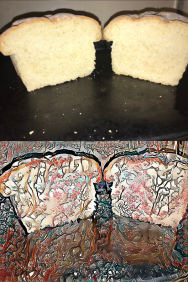 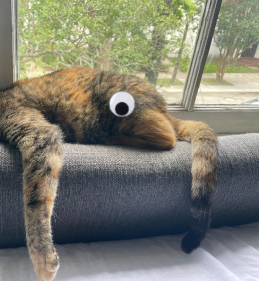 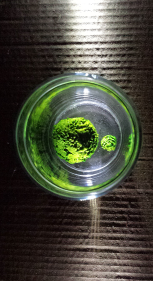 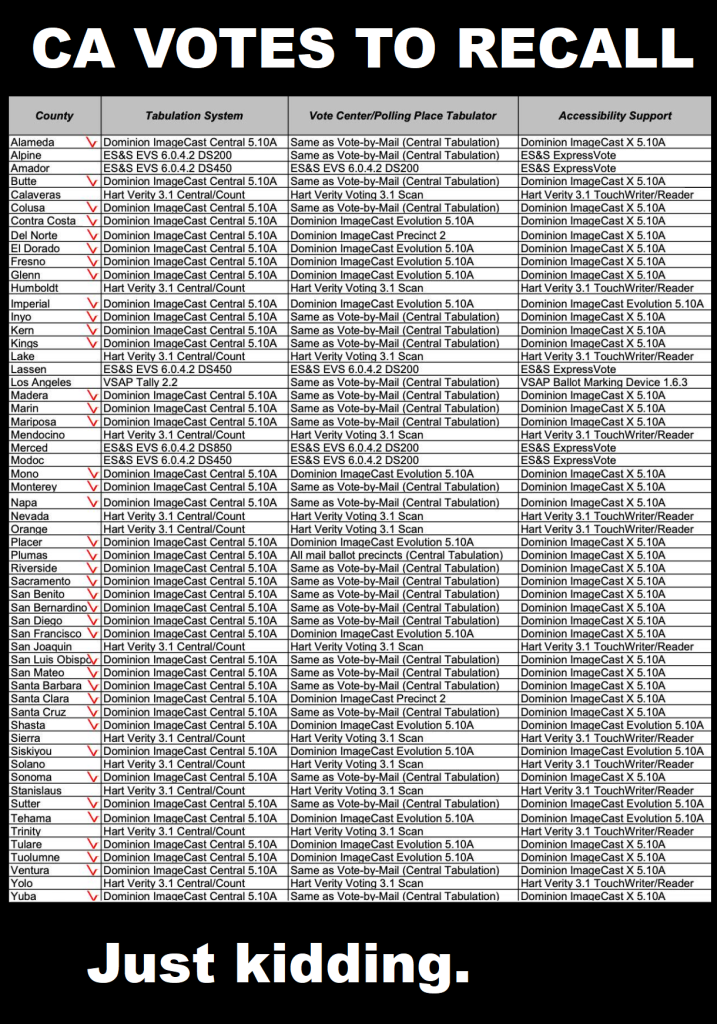 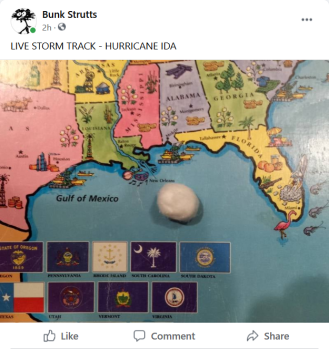 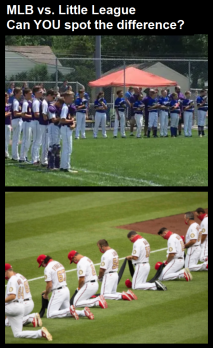 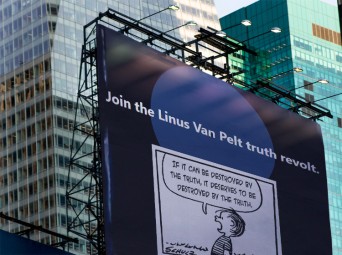 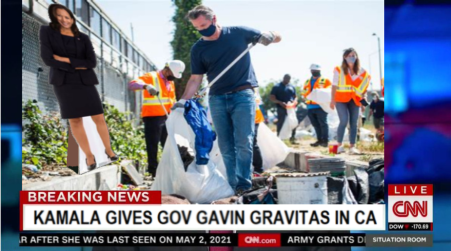 Click to enlarge, clip and steal as you wish.

Let’s stop the march of socialism in the USA.

Young people don’t know what it means to live under socialism because they’ve been lied to all their lives about it. They’ve never spoken with anyone who risked their lives to fight it and/or escape it.

Seems somewhat appropriate given the results of yesterday’s poll. The majority of the US voting populace hasn’t bought into the crap promoted by the socialists, despite their hollow threats, and that’s a good thing.

[Image found all over the internest, but reposted from here.]

It all starts on 20 January 2009, and, yeah, the guy is flexing his eel while he has window reflections in his sunglasses, as a diminutive sea bat circles a barely perceptible void in his skull.  THIS CARTOON IMAGE UNKNOWINGLY VOTED FOR SOCIALISM.

Hunker down my friends. We’re in for a long 4-8 year high volume/low velocity ride downhill on a gravel road with pre-engineered potholes and no brakes.  For those of you who still don’t get it, rent Terry Gilliam’s “Brazil.” Read “Animal Farm” again.  Find a copy of Thomas Sowell’s “Black Rednecks and White Liberals.”

Then spread out and teach an elected Republican about the tenets of Conservatism.

Lost battles do not equate to lost wars.

[Image from here, via Mogadonia.]

Wilmington, Delaware (Strutts News Services) –  According to an amazing number of news sources, Joe Biden was nominated earlier today as Obama’s VP because he’s “stared down dictators”  according to Barack Obama.

I imagine he did it just like this guy, and dictators all over the world collectively lost control of their bowels and changed their governments to democratically elected representative republics.

The world is a safer place because of Senator Joe Biden.

[UPDATE:  Strutts News Services reports 19,500 hits for a google search of “Joe Biden stared down dictators.” Name one dictator that Biden “stared down” and the results of that stare down.  The world is waiting.]