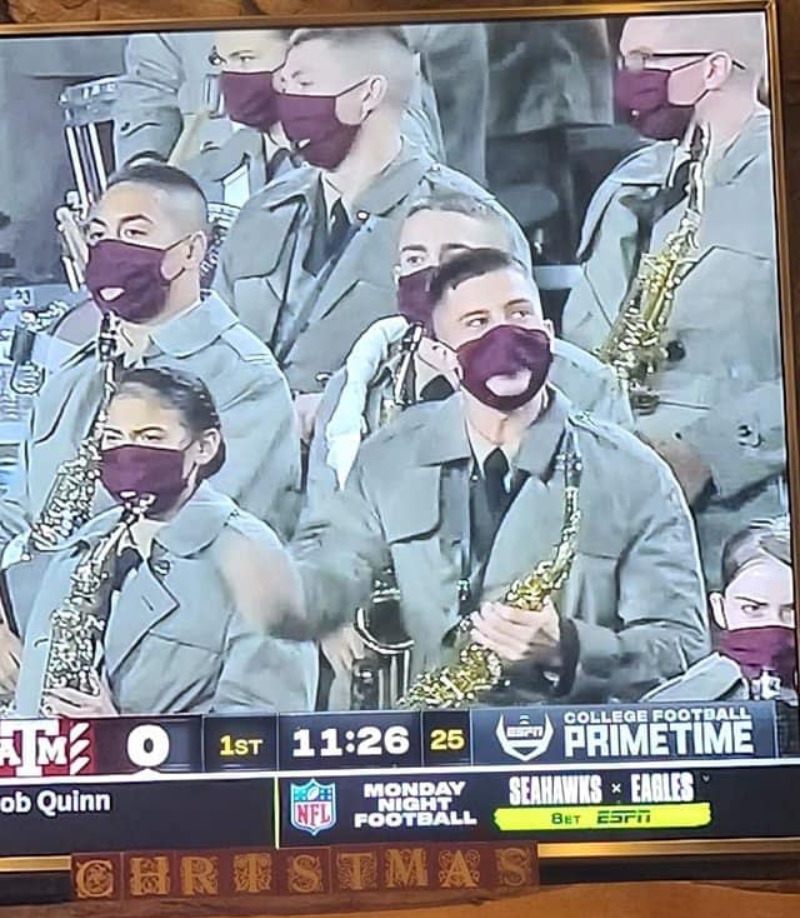 Now about those bacteria/virus-laden spit valves…

What’s more inane than that? Masks for pictures of people on freeway billboards. 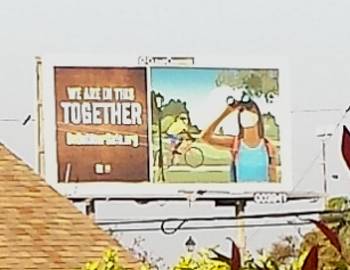 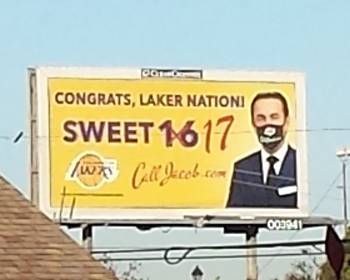 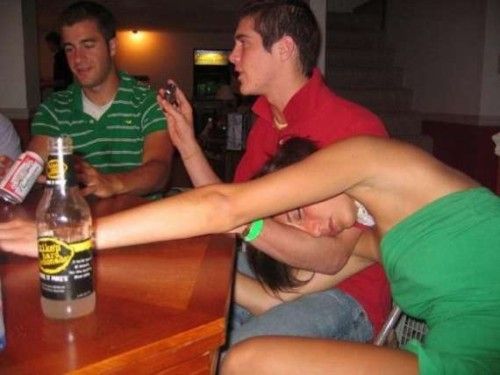 [Found here, here and here.] The 2nd one disturbs me a lot. 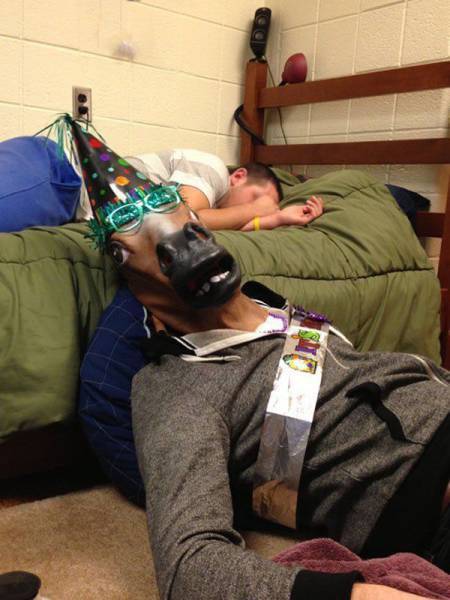 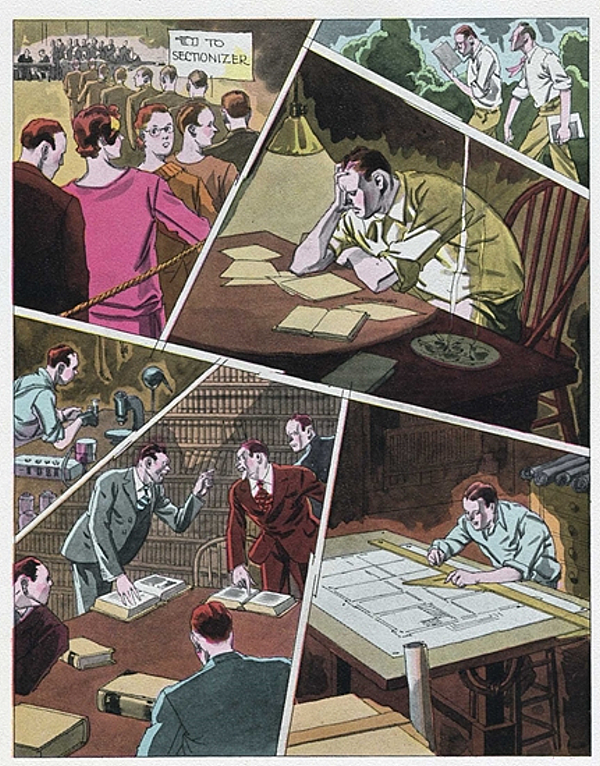 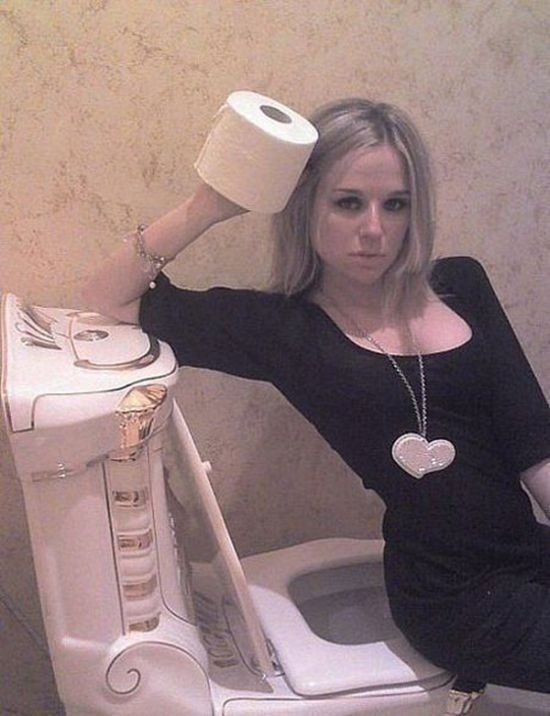 “Um. Okay. But you’re not really gonna post it, right?”

Reminds me of college. Three of us shared an apartment, took turns cooking and doing dishes. One guy always balked, never wanted to do the chores.  We were pushing a rope.

Then came Spring Break. Scotty & I were done with midterms a couple days early so we left the kitchen duties for The Don, as it was his overdue turn to clean up.

After Spring Break, I was the first one back to the apartment, opened the door and noticed a significant change in our beer-soaked hovel. When I found the source of the aroma, the goop was so far gone it called me by name, flipped me off and dared me to move it. The Don had taken the stack of unwashed dishes, kitchenware, pots & pans, stuffed them into the oven, and left them to cook on their own for a few weeks.

Had the three of us not been bunking in the same room, I would have packed it all underneath The Don‘s mattress. Instead, I filled the bathroom tub with hot water and dish soap, unloaded the oven while holding my breath, and drowned the beast. Then I moved into my college girlfriend’s hovel to wait it out.

[Pro-tip: Never move into your college girlfriend’s hovel no matter how hot you think she is. Better to deal with the maggots in the wok.] 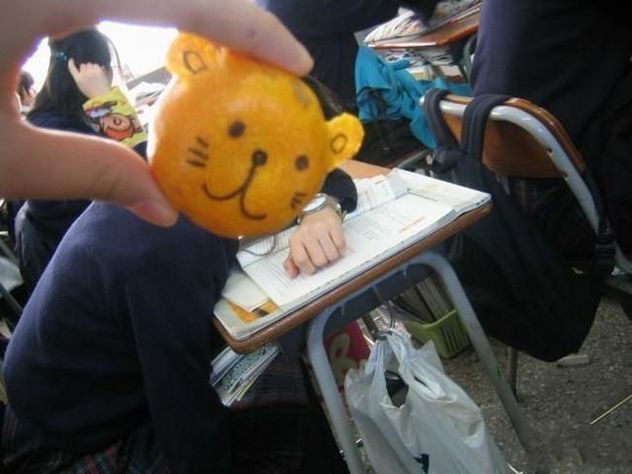 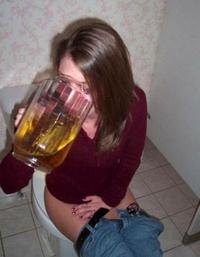 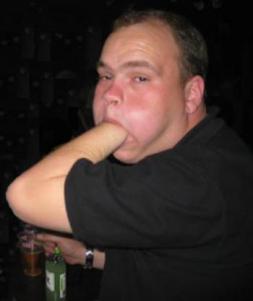 If choking on food, this is NOT the way to perform the “Heimlich Maneuver.” It might get you free beers, though. 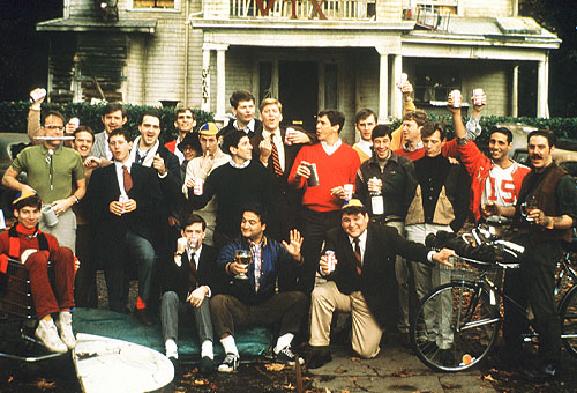 Share a house/apartment/dorm room with people you can’t stand to save on beer money.

Stay tuned — More tips coming up.  Or not.