From History of The Fokker D.VII

The Fokker D.VII is the only aircraft mentioned by name in the Armistice demands of November, 1918. Germany was ordered to surrender “1,700 airplanes (fighters, bombers – firstly, all of the D 7’S and all the night bombing machines)” (number of aircraft to surrender are not always the same).

In the end, not all D.VII’s were handed over. Some were flown back to Germany by their pilots and hidden in sheds. From the ones that were flown to the collection points of the Inter-Allied Control Commission, some were wrecked during landings or taxiing. After the war, some were sold abroad. Anthony Fokker flew from Germany and smuggled six trains with sixty wagons each full of aeroplanes and tools to Holland. Among these were 120 D.VII’s. 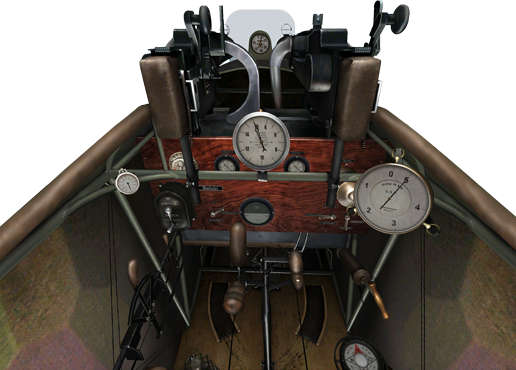 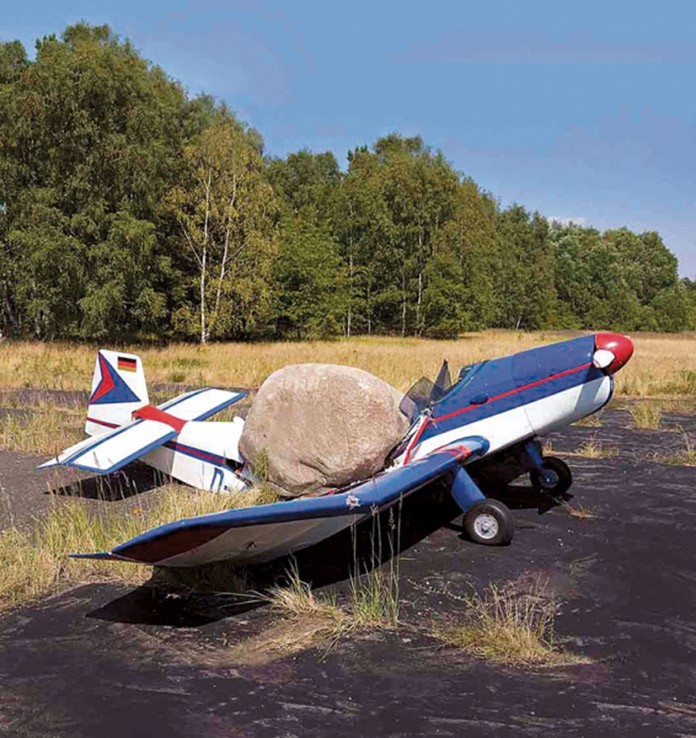 Up until this excursion, the previous flights seemed pointless. The passengers were sitting on pins and needles until the pilot (after receiving many tips from the ground crew) guided the arrowplane to safety.

Were it my plane, I’d rename her “Punk Shore.”
“Piper Comanche” is apparently too offensive for some.

Passenger in Seat 3B requests a pre-flight chew toy.