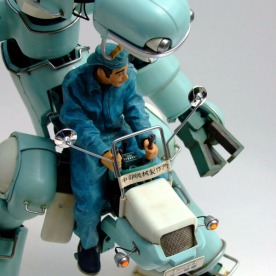 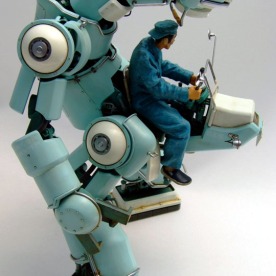 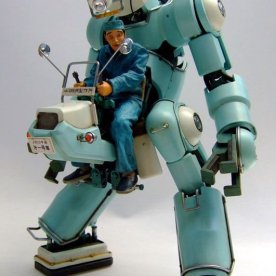 [Found here via here. Click images to enlarge. Description via Google Translate below the break.] END_OF_DOCUMENT_TOKEN_TO_BE_REPLACED

Bella Hadid had a gusher. 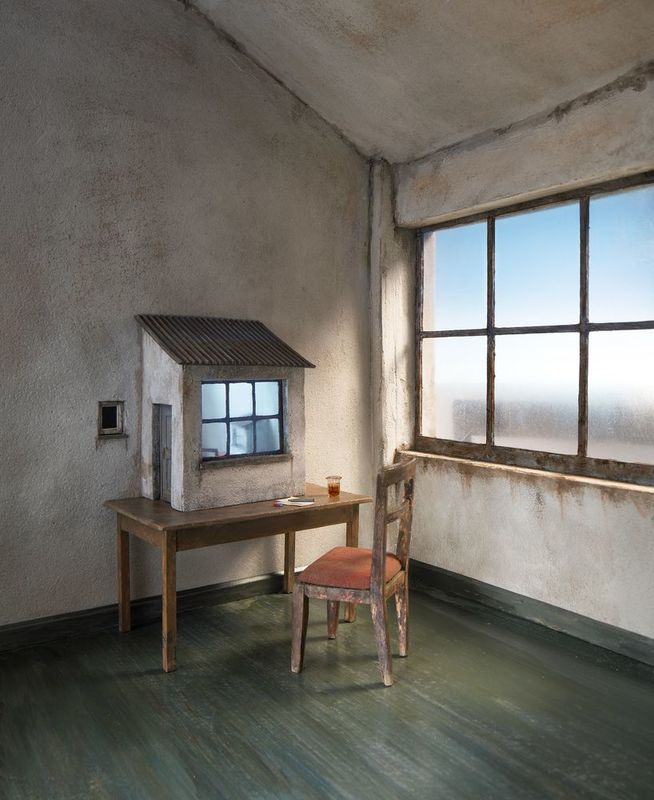 [Miniature & photograph by Frank Kunert. He did this one also.]

Now about those face apps.

Random stuff video has some funnies.

Pick one, hit play and close your eyes.

LOBSTERMAN SWALLOWED AND PUKED UP BY WHALE

[Top image: I was looking for something to go with the music and found Fleur de Guerre, a vintage model from the UK. Her Twitter profile states, “I like old stuff, wrestling & heavy metal.”] 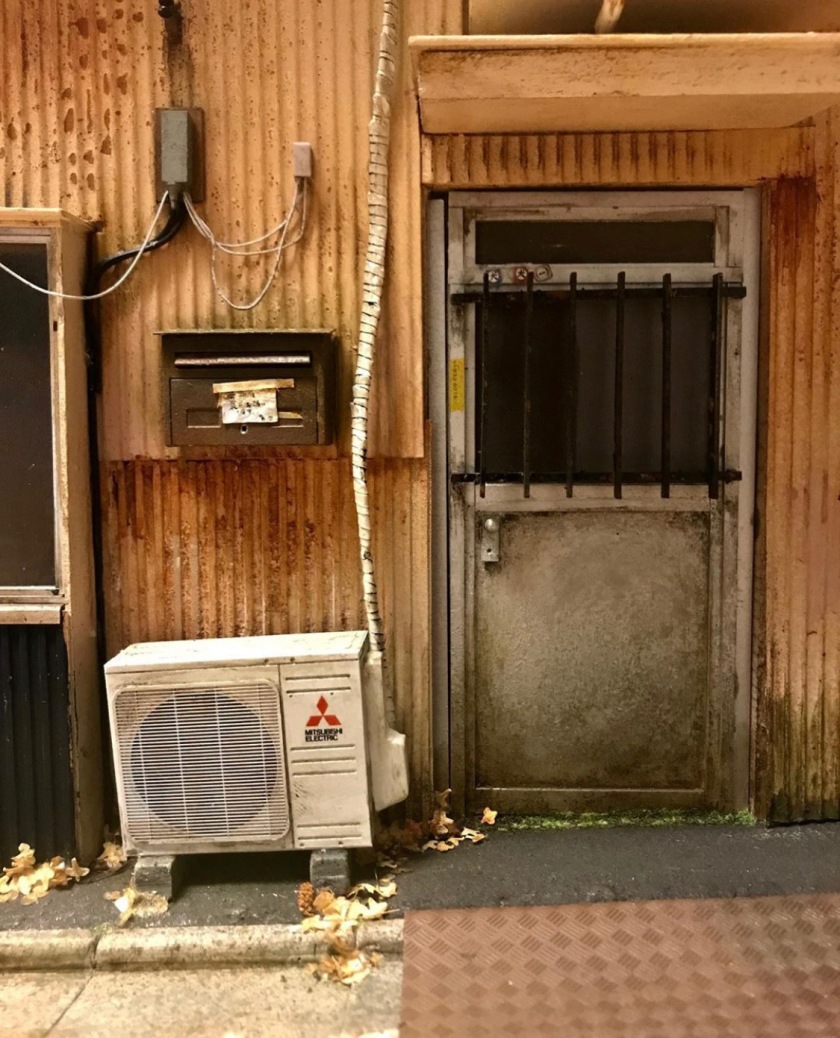 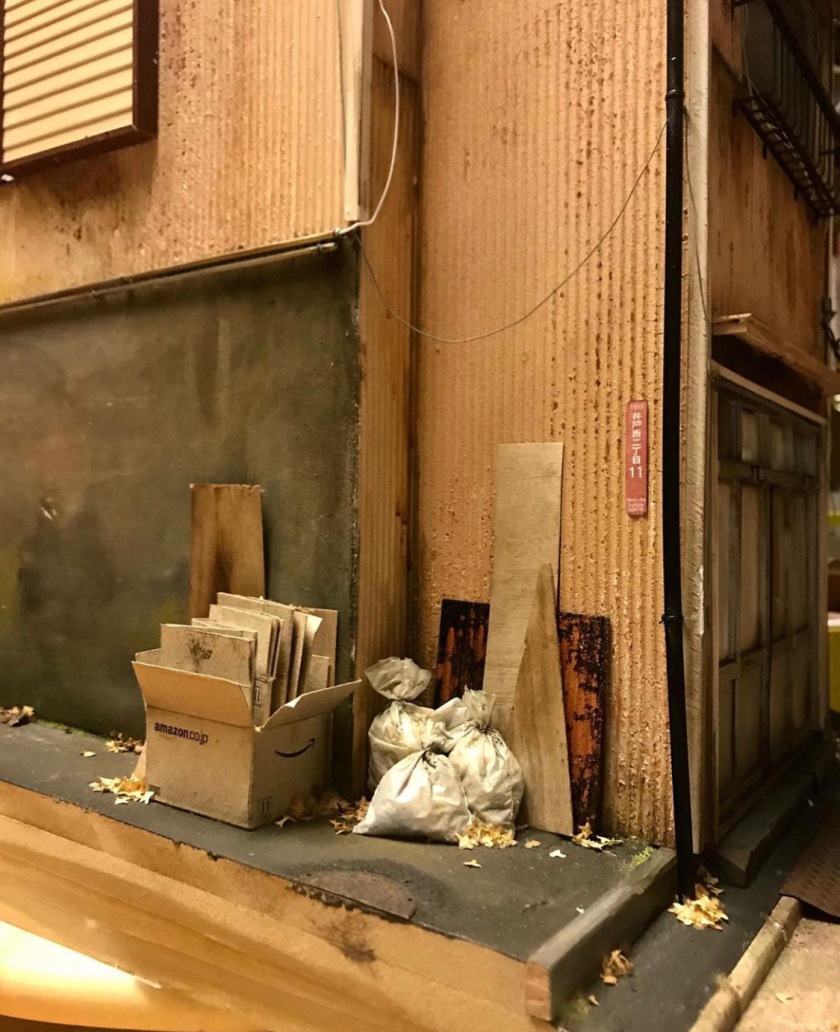 This one’s been sitting around  in the posting queue for too long. Might as well be done with it.
[Image and story found here.]