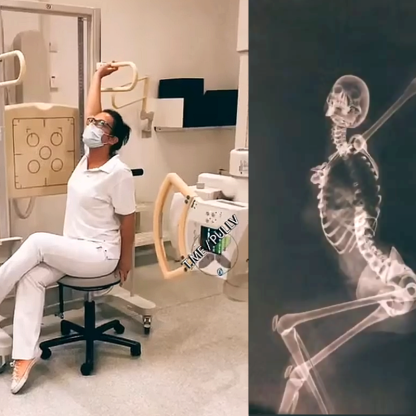 These radiology techs were obviously having some break-time fun, but I think the xrays are of a woman not pictured.

[Images screen-capped from video found here. Click on any image for larger view, you perv.] 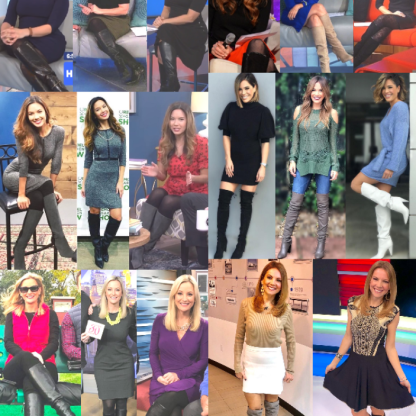 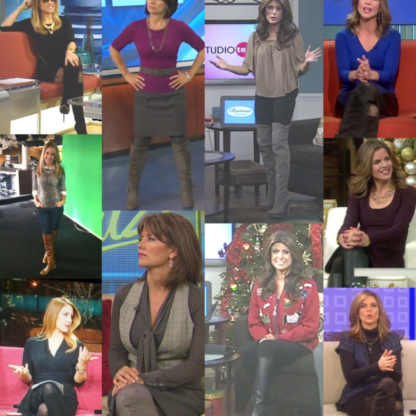 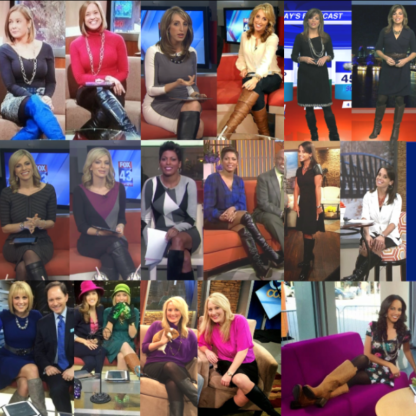 HUGE collection of newswomen in boots found here. Click on any group photo to enlarge; some individual photos are duplicates, but you get the idea.

Earliest Tineye image search results link to various Chinese websites (deleted or defunct) ca. February 2008. One source claims these women were accused of witchcraft, which suggests that the picture may have been related to religious persecutions that occurred during the Taiping Rebellion and/or the later Boxer Rebellion.

Religious persecutions persist in modern day communist China, and they are brutal:

“Rooted in atheism and materialism, the communist regime has been brutally suppressing Uyghur Muslims, Christians, Buddhists, and Falun Gong practitioners for years. Those who refuse to comply with the CCP’s orders are detained and taken to secretive “re-education camps” where they are subjected to unimaginable abuses, including gang rape and electrocution.” [Source]

[Image and caption found in here.]

[Found here, here and here. I cobbled the picker from separate .gifs.]