On Saturday 26 June 2021 there was a massive protest against government regulatory abuse in the UK.

Some protesters were seen throwing tennis balls at the Houses of Parliament. One protester, who did not wish to be named, said: “They have little messages on them. Most of them are not very nice.” – BBC Report

Image was assembled with screen-capped stills from a helicopter video posted on Twitter.

Count Every Star, The Rivieras (1958) Coed Records Count Every Star was adapted from the French song Tout Ça by Henri Salvador (?) and was previously released by Ray Anthony and His Orchestra (1950) and others.

“The last thing we need…“

Reductio ad Hitlerum usage is up.

Gopher Stew recipe doesn’t have any reviews yet.

Who’s Who on the Sgt. Pepper’s Lonely Hearts Club Band album cover [via].

[Top image: Some protest about something somewhere.] 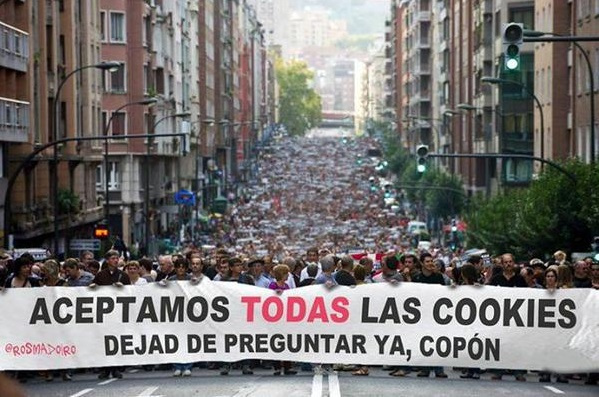 Yeah, we accept all cookies, so quit asking, cabrones.

Remember who organized it.

Remember the purpose of the organizers.

Remember who got killed because of it.

Remember that it was exactly what the organizers wanted. 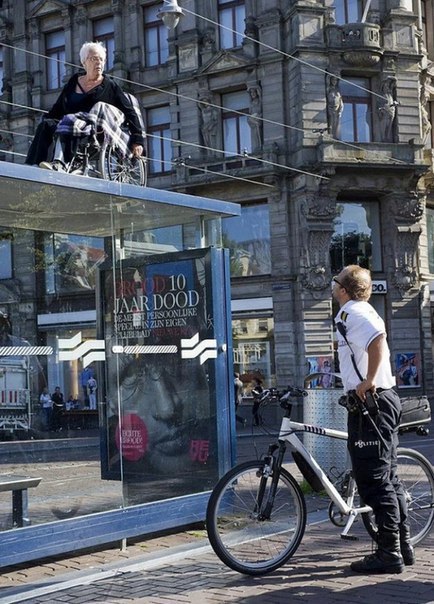 “Muskrat Ramble” is a jazz composition written by Kid Ory in 1926. It was first recorded on February 26, 1926, by Louis Armstrong and his Hot Five, and became the group’s most frequently recorded piece.

There’s some dispute over the authorship of the song, as Lil Hardin (pianist, composer, arranger, singer, bandleader, and the 2nd Mrs. Armstrong) may have come up with it and missed out on the credit. According to Sidney Bechet, Hardin merely renamed a song stolen by Kid Ory from Buddy Bolden (“The Old Cow Died and the Old Man Cried”). Eh… I’m not a jazz historian so we’ll leave it at that.

Just a few years later, Joe McDonald stole the same music, renamed it, put words to it and performed it at Woodstock as an anti-Vietnam War protest song. (I didn’t realize until I scanned his bio – McDonald’s parents were communists and he was named after Joseph Stalin. Now it all makes sense.)

Yeah, we all know about the bloodshed that happened after South Vietnam got chumped, Joe, and I bet you never paid any royalties to Ory, Hardin or Armstrong either.

Okay, let’s lighten it up a tad.

Have a great weekend, folks. Let’s see what happens tomorrow.

Always remember who started it.

Hint: They weren’t from Kent State.