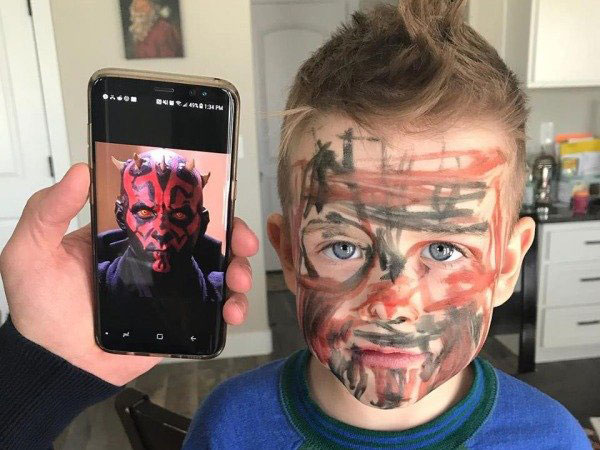 Oh, and NEVER take a dog out on a boat unless it has a life jacket. 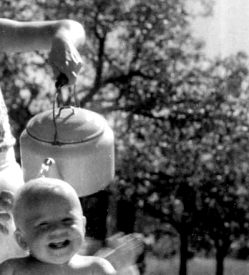 Polly Put Your Kettle On, Sonny Boy Williamson (1947) Williamson’s final recording session took place in Chicago in December 1947, in which he accompanied Big Joe Williams. On June 1, 1948, Williamson was killed in a robbery on Chicago’s South Side as he walked home from a performance at the Plantation Club. After his death, Alex “Rice” Miller stole the name for his own performances and recordings.

Kitty, Daisy and Lewis did a great cover, previously posted in here. Note that Williamson’s lyrics differ from the children’s rhyme.

16-year-old Prathamesh Jaju did this.

Why are you still wearing a mask outside?

Kid wore an I Voted For Joe Biden t-shirt & got reactions.

Someone Found a Color 8mm Home Video from 1939.

Google AI identified an image of a toy turtle as a rifle. 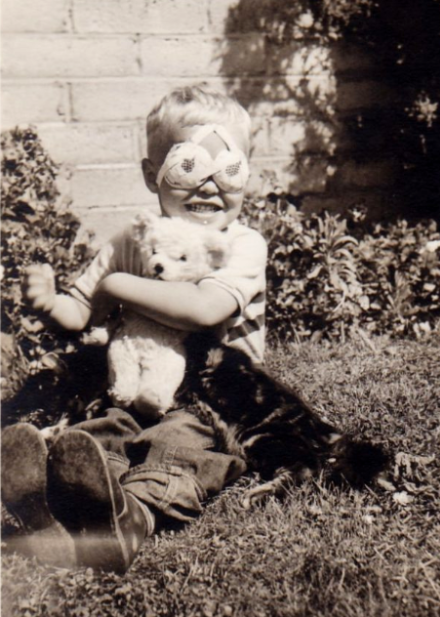