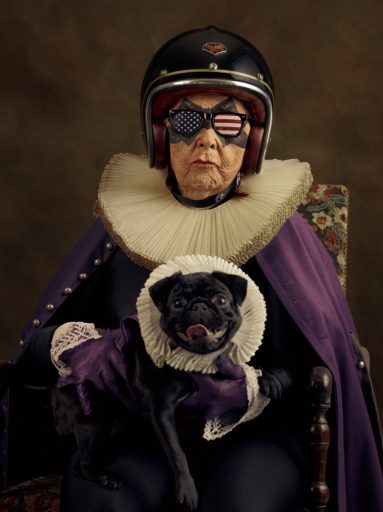 Swinging Mama, Tiny Grimes (1974) Guitarist Lloyd “Tiny” Grimes (1916-1989) played with many jazz notables. In the late 1940s he had a hit on a jazzed-up version of Loch Lomond with the band billed as Tiny “Mac” Grimes and the Rocking Highlanders. They wore kilts and included Red Prysock on tenor sax and singer Screaming Jay Hawkins.

Don’t touch the trash can.

Invasion of The Worm Men.

It’s a spider and it’s radioactive. 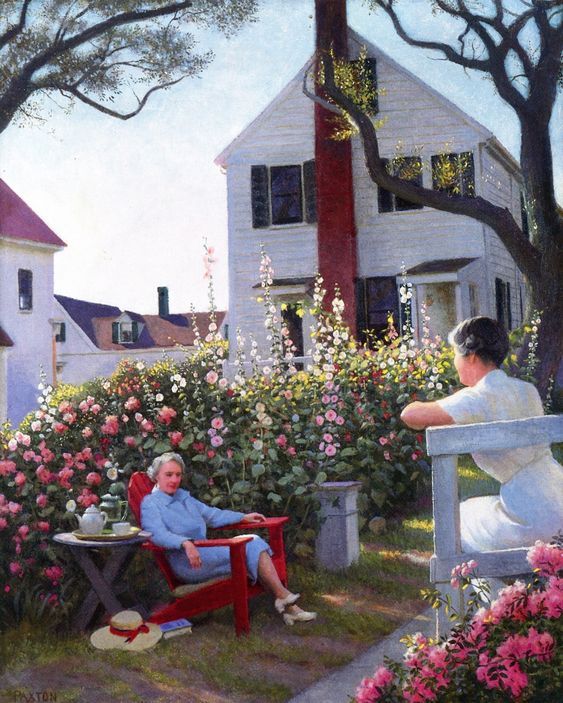 Fun Facts To Know And Tell 1:
President Reagan once gave a speech about manure.

Fun Facts To Know And Tell 2:
It all has to do with electrons. Mammals need iron for energy. Octopi need copper for the same reason and their is blood greenish-blue rather than red.

Fun Facts To Know And Tell 3:
WWII fighter pilot Jack C. Taylor (1922-2016) retired from the military in 1945 and started a successful car leasing business in 1948. He named it after one of the aircraft carriers he flew missions from – the USS Enterprise.

I didn’t like Never-Trumper Ben Shapiro before, and now I like him even less. What a snot.

“Great Green Globs” as sung by Penn Gillette in 1994. It’s slightly different from what I remember:

“All mixed up with all-purpose porpoise pus?” Nice addition. The differences are probably regional. 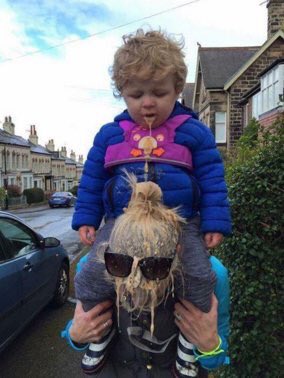 What she did for you
far outweighs what you did for her.

A lot of WTF went into making that WTFbot, but it could never have happened were it not for a loving and caring mother,  just exactly like yours.

Momma was always SO proud of us.